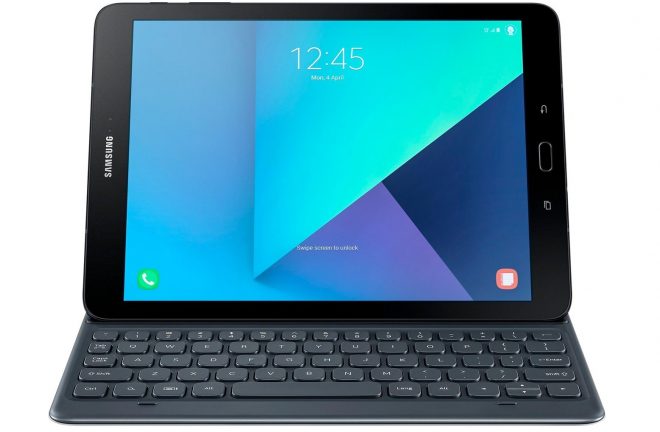 These new dimensions, the pen, the more Apple-like keyboard, the lack of a new 8-inch Samsung Galaxy Tab S3 at launch (at least based on leaks), all of this points to Samsung going up hard against Apple’s upcoming line of 2017 iPads and iPad Pros, which is expected to be joined by a first 10.5-ish iPad later this year.

While the Samsung Galaxy Tab S3 is expected to be unveiled on February 26, the launch is tipped to be in early April, or around April 4 in the first markets.

Samsung will showcase a lot of other mobile technology at MWC 2017 too, one of which is 5G, which Samsung says it will start putting into some of their devices from 2018.

Another technology Samsung will showcase is augmented reality and virtual reality solutions, where Samsung will show off some of their own solutions, like the rapidly adapted interior design application where people can try out and move around pieces of interior on their mobile devices, as if a piece of furniture was in their home. And now Samsung wants to integrate it with services and additional technologies. 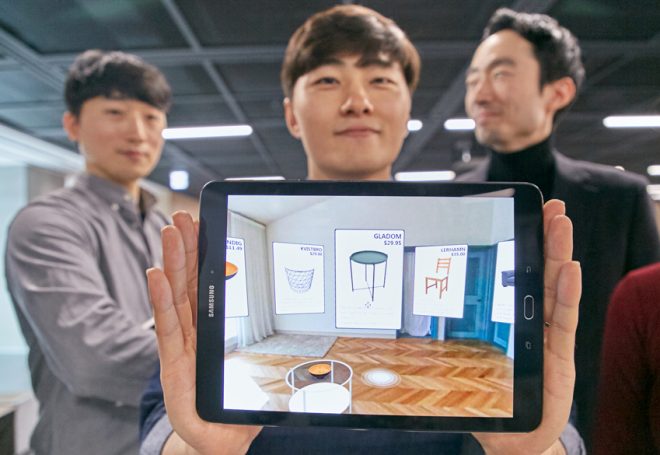 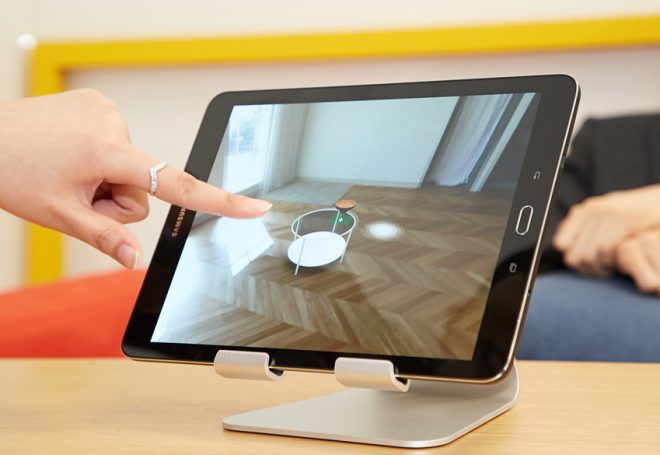 It’s official – Samsung use these types of tablet stands themselves