Digitimes is quoting supply chain insiders in Asia this week, who based on what they have seen, believes that there is a chance that the upcoming new Apple iPads for 2017 may not be announced or launched before the second half of 2017.

Up until now, based on the predictions of financial analysts covering Apple, it had been believed that the first new iPads would be launched in March.

And not only that, but the supply chain also says that the next iPads are still in development and planning, although the insiders at least currently believe that these iPads will enter production in Q1 2017. So that looks like a delay of approximately one quarter so far.

As for new leaks on changes to the next iPads coming from the same sources this week, they say that Apple is picking a new supplier for the LED’s of the 9.7-inch iPad by opting for Seoul Semiconductor over the current supplier Nichia. Also leaked once more is that the new Apple A10X processor chipset will be powering both the upcoming 10.5-inch Apple iPad and the new Apple iPad Pro 12.9 second generation. 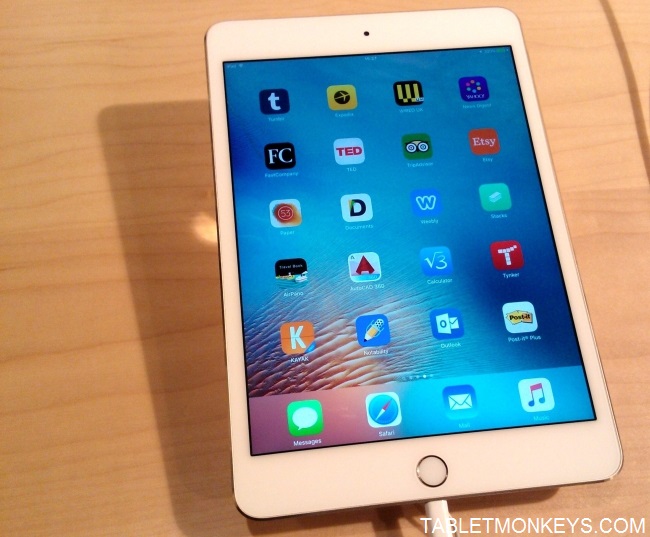