And it really does look like the Samsung Galaxy Tab S3 will have faster UFS storage as well as 4GB of RAM, possibly LPDDR4 RAM. 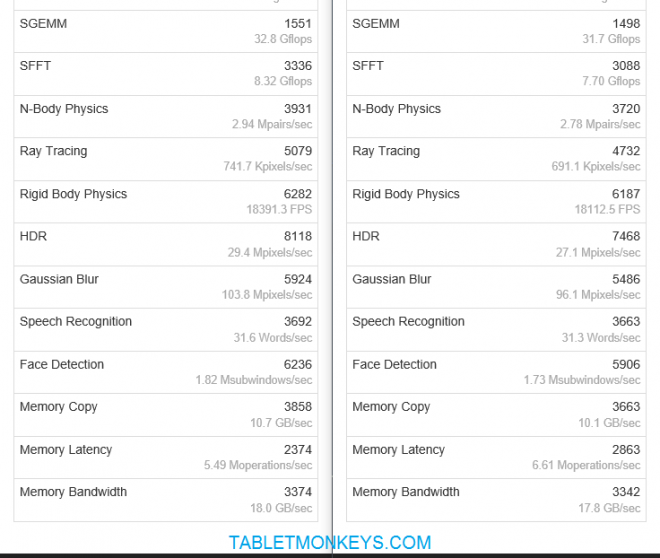 In particular, the Samsung Galaxy Tab S3 read/write speeds are now about twice as fast as before, and it even has a memory bandwidth of up to 18GB/sec, twice of what it was before.