The upcoming new Super AMOLED Android 7.0 tablet Samsung Galaxy Tab S3 (SM-T825) just got its 4G LTE approved by the FCC. The new specs are very detailed for the cellular bands, but doesn’t confirm other new specs than we already have from before other than the GPS this time.

So the SM-T825 is the 9.7-inch Samsung Galaxy Tab S3 4G LTE version, and it was only the cellular networks that was FCC approved in the first files to be published online. The testing is quite fresh, and only ended about 10 days ago.

Based on our digging a few days ago, we came to assume that the Samsung Galaxy Tab S3 also has faster UFS 2.0 storage, 4K video recording, and DDR4 RAM, because of its benchmarked performance. 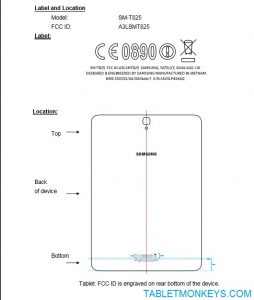 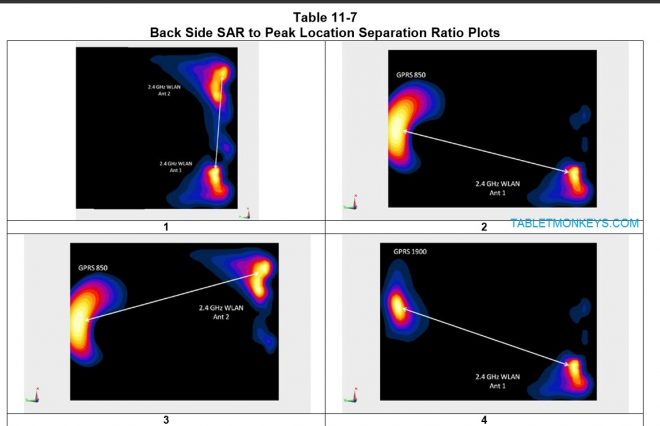