A new unoffical Samsung Windows tablet leaked today, with a 10.6-inch Windows 10 2-in-1 tablet with the model number Samsung SM-W627 leaking as it got its 4G LTE approved by the FCC. During the night it has also been listed as Bluetooth certified by the appropriate body.

The 10.6-inch Samsung SM-W627 was tested with a EJ-CW620 keyboard made by Samsung, a EP-DW720CWE USB cable presumably made for the Samsung Galaxy TabPro S2 line, USB Type-C cables, a display port cable, and a LAN cable, so we know it has a USB Type-C port.

The Samsung SM-W627 marks Samsung’s first return to Windows tablets in the 10-inch segment since the 10.1-inch Samsung Ativ Tab 3 was launched in June 2013. It had an integrated S Pen like the Samsung Galaxy Tab A 10.1 with S Pen does. 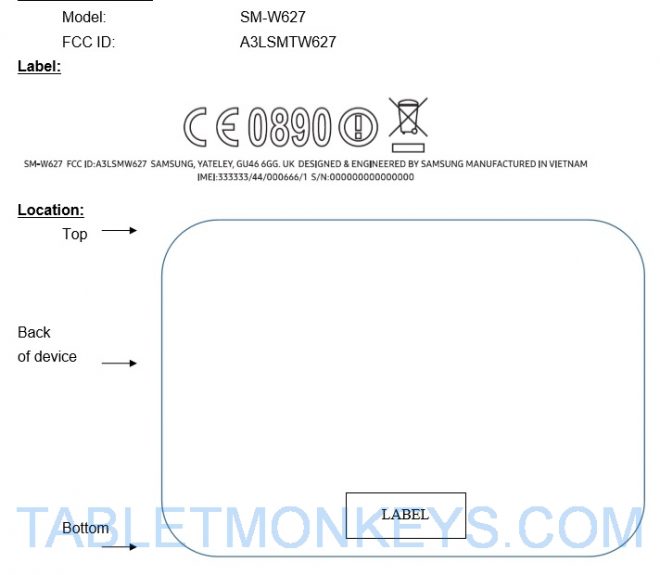 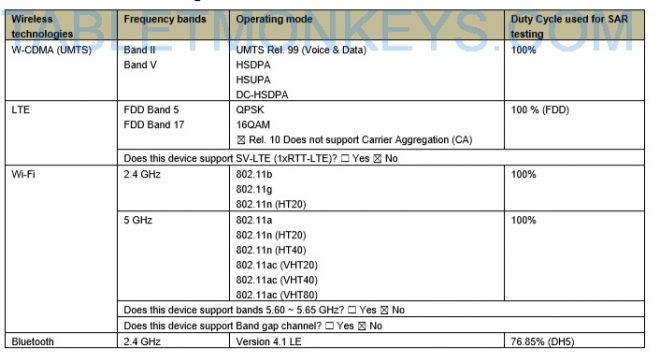 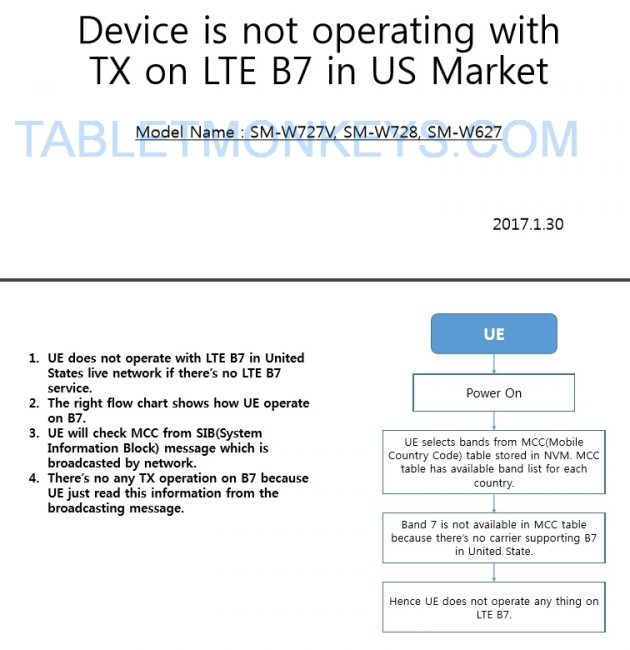