New information has come forth on the upcoming Super AMOLED tablet Samsung Galaxy Tab S3, after the Wi-Fi version SM-T820 got its FCC files published. After a little digging, I found out that the new Samsung Galaxy Tab S3 will feature AKG sound technology and sport the AKG brand on the back of the tablet.

Which means that the Samsung Tab S3 should have decent sound quality too then. So that’s interesting. From before we here at Tabletmonkeys have speculated that the rear 13MP camera will record 4K video, so it looks like Samsung is making improvements in many areas on the new AMOLED tablet by taking specs up a notch.

The processor on the SM-T820 model was clocked at 2.15 GHz in the FCC test, and even though that makes it possible to assume that the Wi-Fi model runs the same Qualcomm Snapdragon 820 processor as the 4G LTE model, it’s not enough information to have it confirmed just yet. 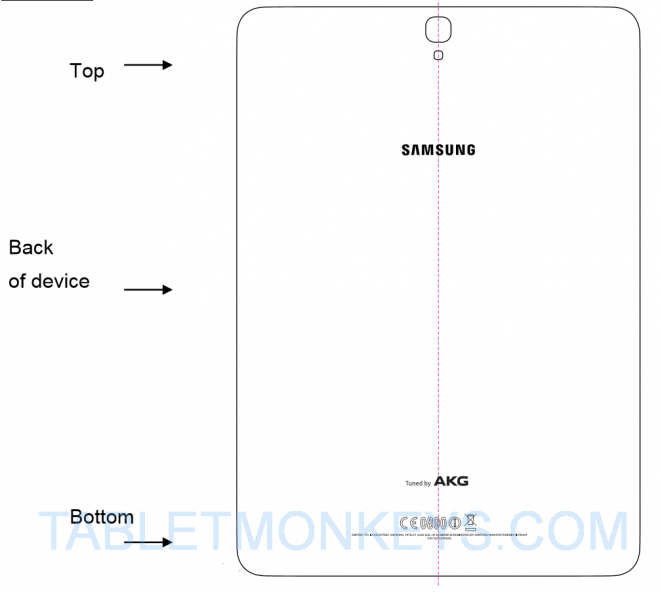 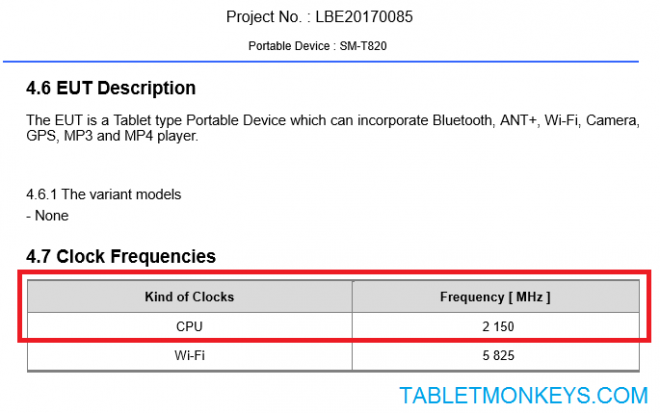 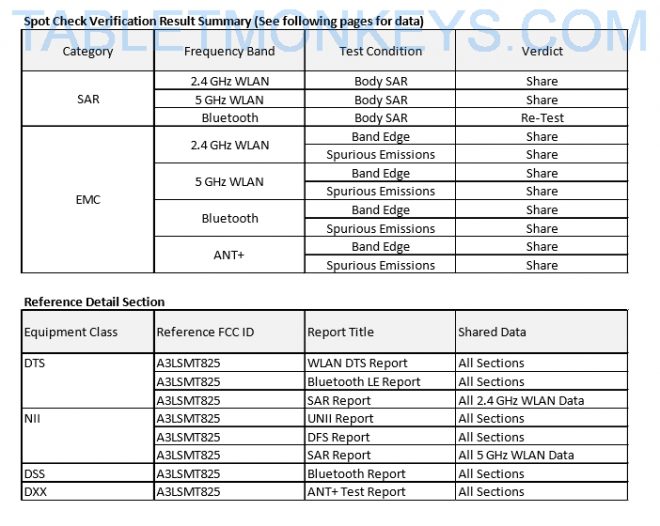