There’s been many leaks on the Samsung Galaxy Tab S3 9.7 4G LTE (SM-T825), but few for just the Wi-Fi version or for the 8-inch versions yet. But this might just be a strategy from Samsung to prevent at least some of the leaks ahead of the unveiling.

Samsung have made the Samsung SM-T825 official themselves today, by publishing the support website for it, but unfortunately without revealing anything new in the process. 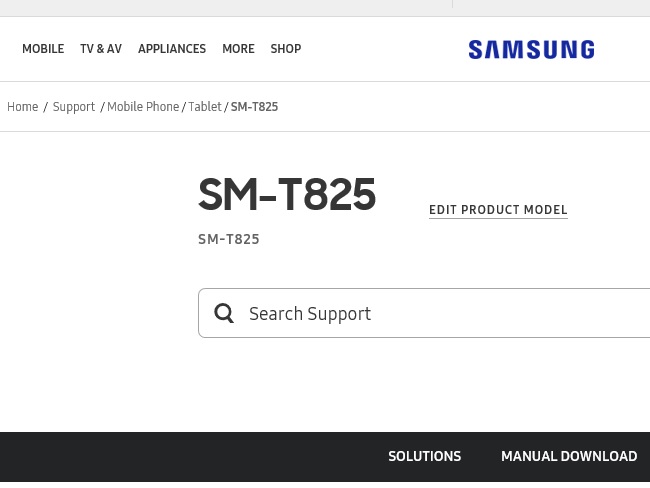