Sammobile also claims that it is a 9.6-inch tablet, unlike the 9.7-inch tablet I believe it is, and also that Samsung will produce a keyboard and a case for it. Well there is no disagreement on the latter, since Samsung is already producing these, so there is no reason why Samsung would stop producing these covers and keyboards for their Android flagship tablets.

Ever since the first 4G LTE model Samsung Galaxy Tab S3 SM-T825 started leaking, we have been seeing leaks from several official sources, but always on variations of the SM-T825, but yesterday I saw the first leak of the Wi-Fi only model SM-T820, and the SM-T827 model too, after they had been officially Wi-Fi certified. These are all 9.7-inch versions, and we haven’t seen any leaks on the 8-inch version yet. An 8-inch version might still be out there, but it could either be launched later, or Samsung has simply held it back from certification bodies until last minute to prevent more leaks. We will find out on February 26 when Samsung will hold its Samsung Galaxy press event.

It would make sense for Samsung to make an active digitizer pen avilable for the Samsung Galaxy Tab S3 9.7, since Asus does the same thing with their bestselling new 9.7-inch Android tablet Asus ZenPad 3S 10, only that it’s sold as an accessory for $40 to keep the price down on the $299 tablet. 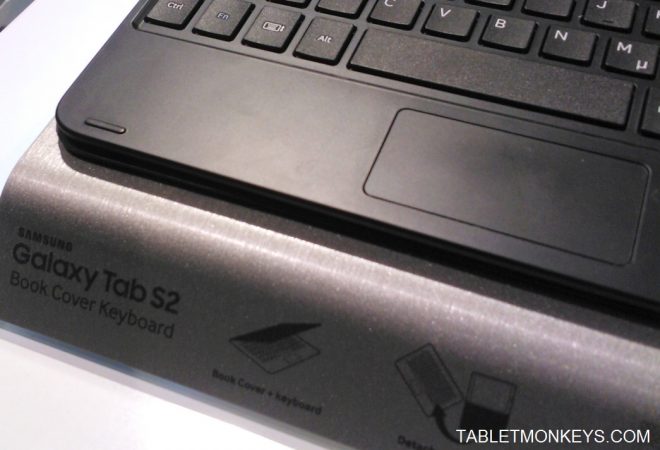