After months of leaks, the new Samsung Galaxy Tab S3 was officially unveiled by Samsung at the Mobile World Congress (MWC) in Barcelona, Spain today. Named Samsung Galaxy Tab S3 9.7 (2017), this is Samsung’s Android flagship tablet, with Android 7.0 Nougat, a 9.7-inch Super AMOLED scrren with a 2048 x 1536 resolution, 4GB of RAM, and a powerful Qualcomm Snapdragon 820 processor.The Samsung Galaxy Tab S3 price starts at $599 for the Wi-Fi model in the US, and €679 in Germany.
https://www.amazon.com/Samsung-Galaxy-9-7-Inch-Tablet-SM-T820NZKAXAR

The Samsung Galaxy Tab S3 has been upgraded in many ways from the predecessor the New Samsung Galaxy Tab S2, but kept the things that were already great. Samsung Tab S3 now comes with the active digitizer called S Pen, even though the pen is not integrated into the tablet because the tablet is too thin, and Samsung wanted users to have stylus that was comfortable to hold.

The Samsung Galaxy Tab S3 keyboard have also beome more emphasized, though the keyboard is still optional. The new keyboard is slimmer than before, to make the tablet and keyboard a more mobile package together. 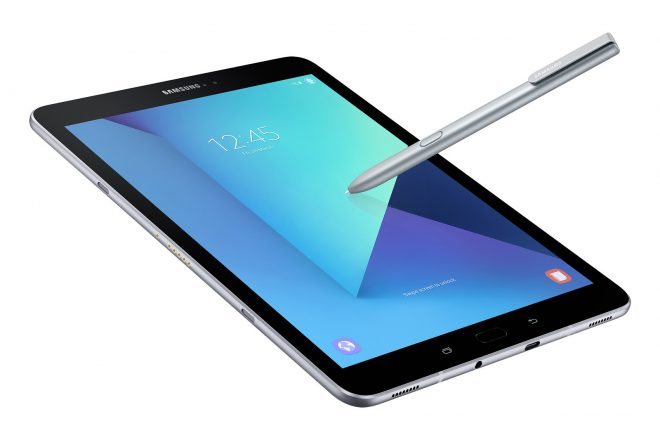 The sound quality is now even better, as Samsung have let their recent acquisition of AKG be in charge of the speaker makeover. So the Samsung Galaxy Tab S3 now has 4 speakers, with one speaker in each corner, where the stereo sound from the quad-speakers will rotate according to the way you are holding the tablet when you swith from landscape mode to portrait mode.

AKG audio have a long and proud history, so Samsung have put a small “Tuned by AKG” imprint on the back of the Tab S3.

Storage capacity is 32GB with very large microSD card support for memory cards up to 256GB in size.

As the most complete Android tablet on the market, the Samsung Galaxy Tab S3 has a fingerprint reader in the home button, all the navigation sensors GPS, GLONASS, BEIDOU, and GALILEO, and it has accelerometer, hall sensor, RGB sensor, gyro, and geometric sensor. In addition to this very ipressive list of sensors, Samsung’s new Tab S3 now has a USB 3.1 Type C port too.

The Samsung Galaxy Tab S3 battery life is set to 12 hours long from the 6000 mAh battery it has, which now also supports fast charging.

Samsung Galaxy Tab S3 9.7 is packed with features. All high-end Samsung tablets have a lot of features, but when you add the S Pen on top of that, you get an even longer list of apps and features, including Samsung Smart Switch, Samsung Notes, Air Command, and Samsung Flow.

Because the Galaxy Tab S3 is now quite powerful, Samsung has had gaming more in mind when putting together this tablet, so that it now includes Vulkan API which promises great gaming graphics. Samsung is giving owners acess to the Galaxy Game Pack too, which gives people access to 40 games.

The Samsung Galaxy Tab S3 release date is March 24th. So until then, the only 4GB RAM Android tablets on the market will be the Asus ZenPad 3S 10, and the Huawei MediaPad M3.

While Samsung’s newest Android tablet with S Pen on the market will be the very popular Samsung Galaxy Tab A 10.1 with S Pen. This tablet too will receive the Android 7.0 Nougat update, and the stylus pen is integrated into the back of the tablet. 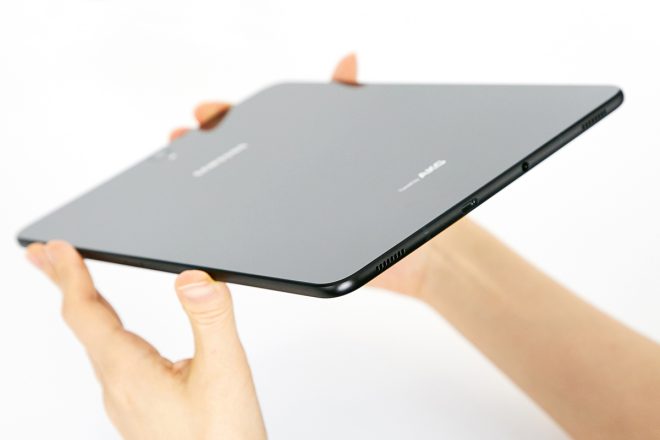 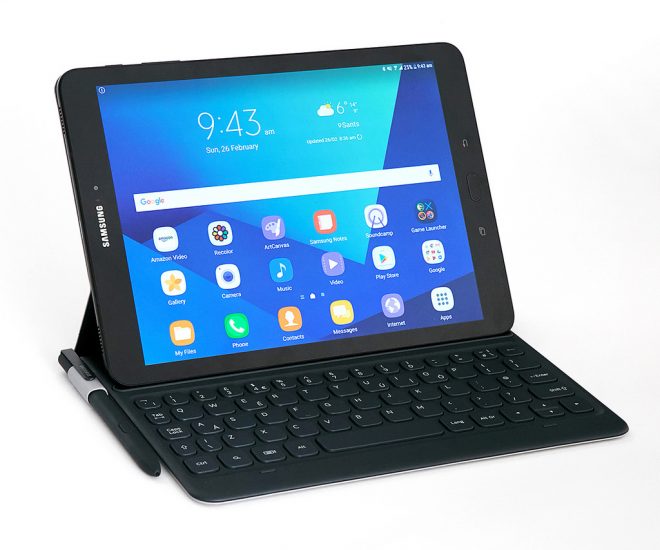 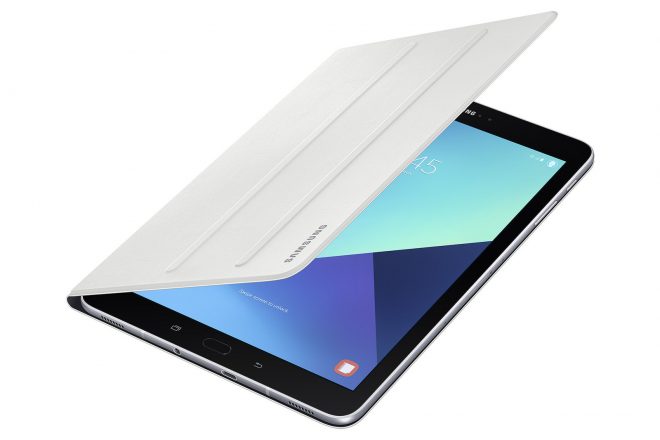 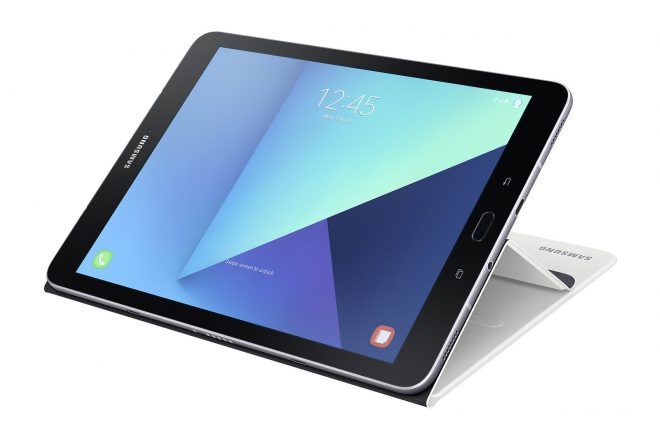 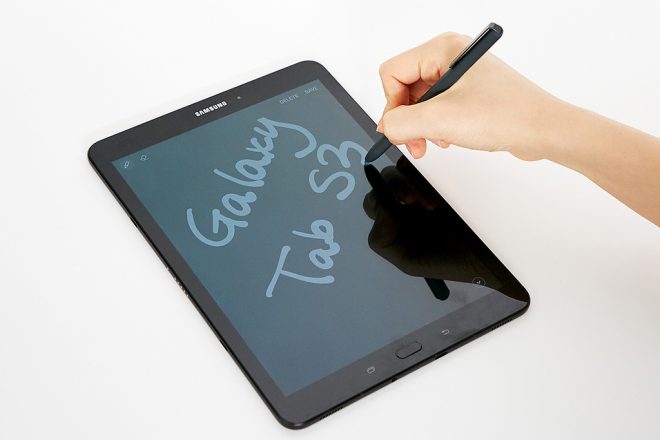 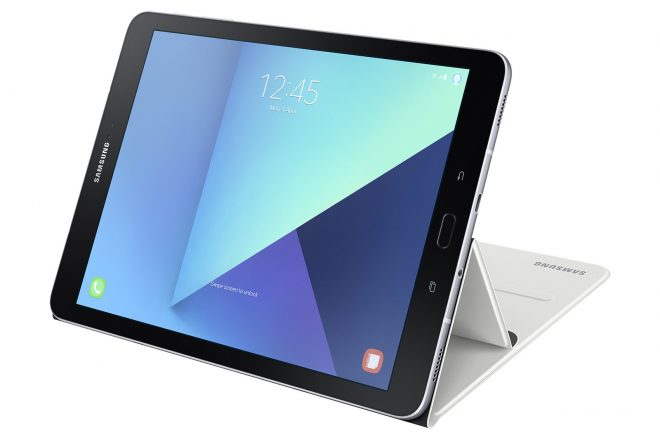 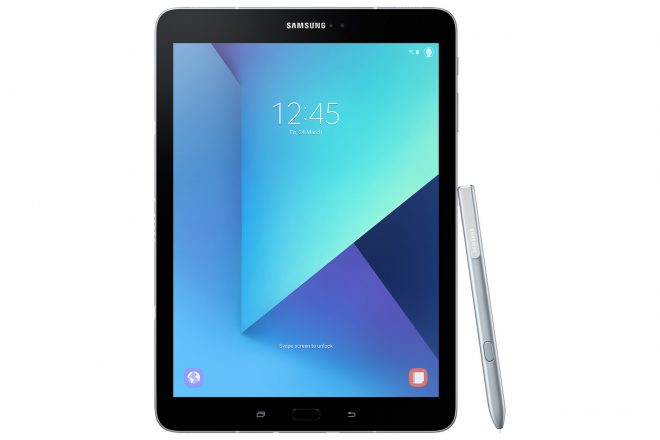 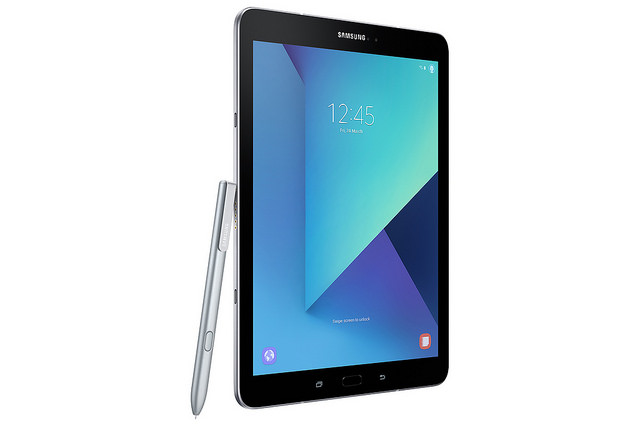 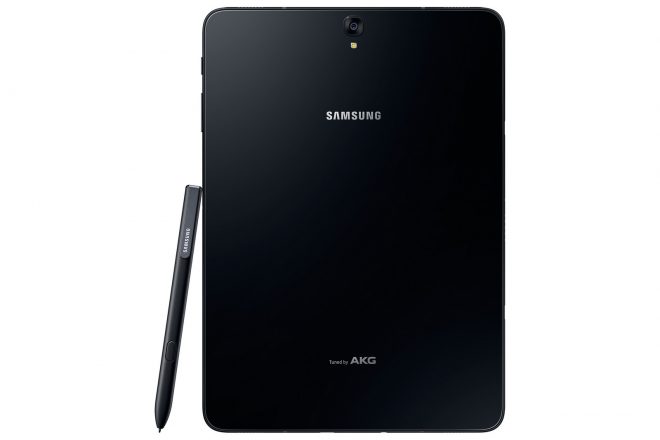 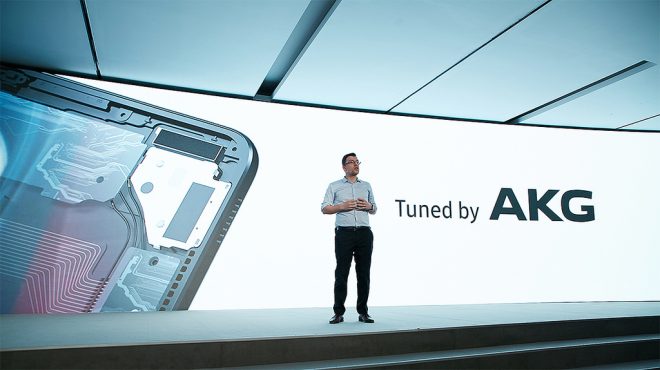 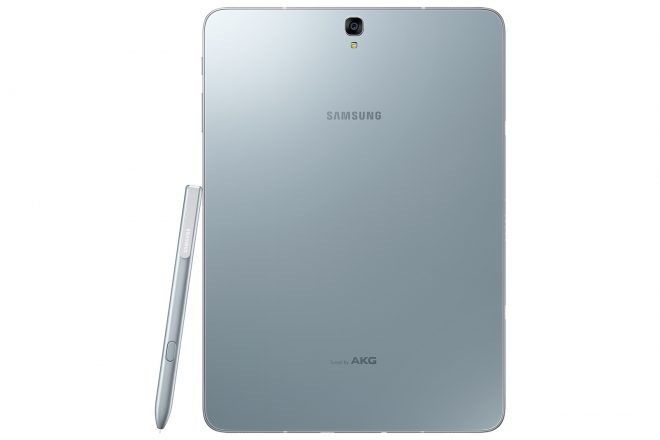 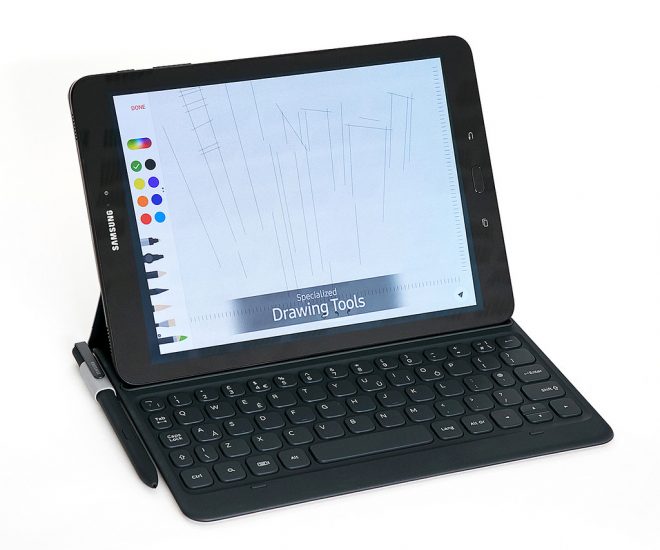 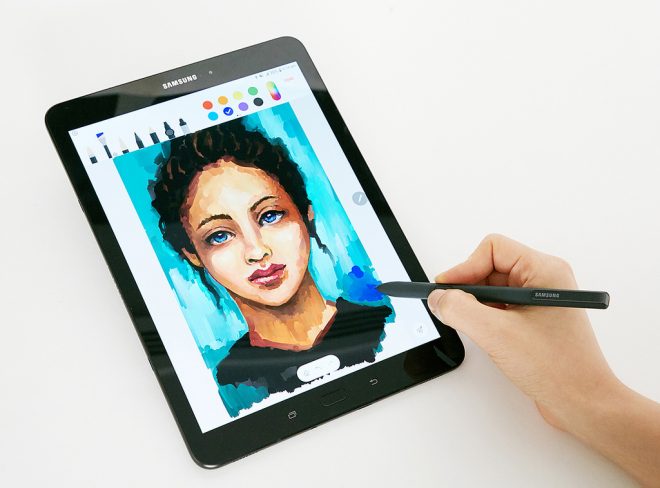 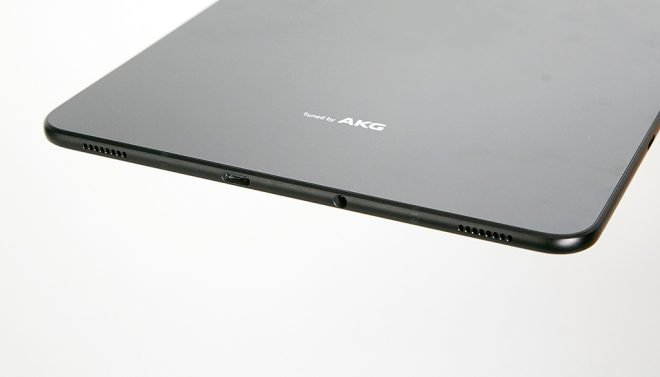 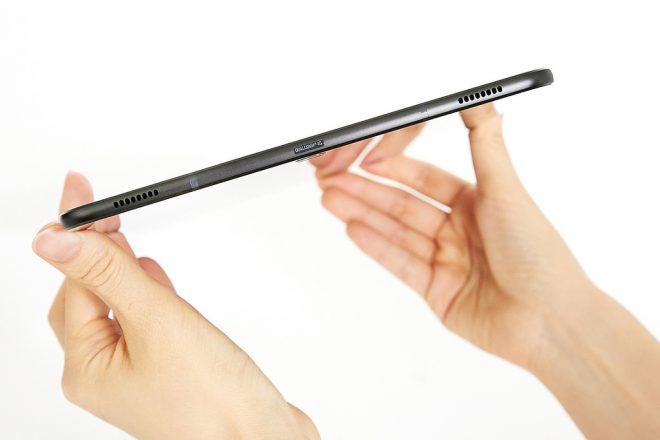