HP was late to join the Windows and Android tablet game, but is gradually catching up even to Samsung and Lenovo at least in terms of the sheer number of various tablet models they have on offer.

Now three new unofficial models have been spotted in a Wi-Fi certification leak. These HP tablets are HP Slate 10 Plus, HP Slate 8 Plus, and HP Slate 7 VoiceTab Ultra.

The HP Slate tablet line are Android tablets that once they are upgraded from the base model “Slate” they are given add-on names such as Plus, HD, Pro, Extreme, etc.

The actual specs for the other tablets have not been disclosed yet, but you can read about the sibling models to get an indication:
HP Slate 10 HD
HP Slate 8 Pro
HP Slate 7 VoiceTab 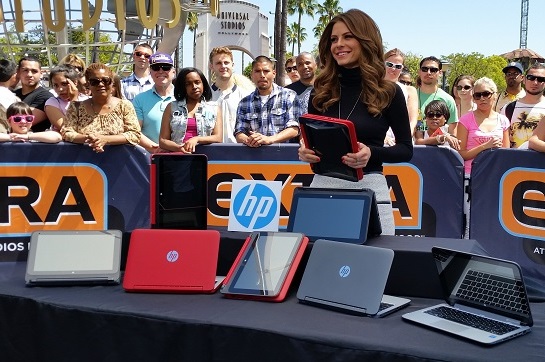