Some good news today include the new 8-inch Android tablet HP Slate 8 Pro finding itself in stores online. The bad news is that it isn’t taking orders, yet.
[UPDATED: Now taking orders: http://www.amazon.com/HP-Slate-8

The HP Slate 8 Pro was unveiled in September alongside several other new HP tablets for 2013 and 2014.
This is HP’s first 8-inch Android tablet, where it has some competitors upon release, but still manages to rank highly in this category. 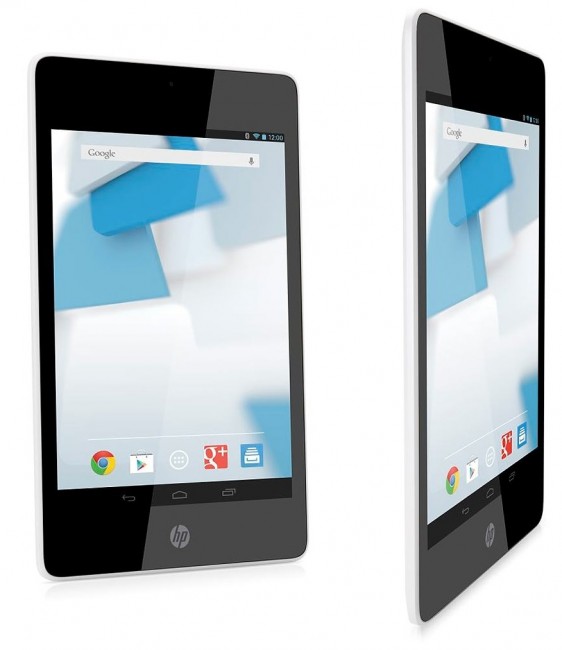 Slate 8 Pro has 1GB of DDR3 RAM, and 16GB storage with microSD card support up to 32GB. The battery life is on average 11 1/2 hours long, from a battery of 5680mAh. So that’s a battery life above average for a tablet these days.

This is not a cellular tablet, so connectivity comes from either 802.11 a/b/g/n Wi-Fi which is Miracast compatible, or from Bluetooth 4.0 + LE hookup.

The front camera only records 720p, while the rear camera has a better 8MP resolution, with LED flash. Like with so many HP tablets, HP have gone with Beats Audio for their stereo speakers on this tablet too.

In addition to ports like micro-USB, micro-HDMI, and a 3.5mm headphone jack, it has all the necessary sensors like accelerometer, GPS, ambient light sensor, e-compass, gyroscope, and even a hall-effect sensor.
This tablet weighs 454 grams.

HP offers some features on the software side too with a long list of Google apps of course, but also Kingsoft Office, Zen Pinball, Nvidia Tegra Zone, Box – which means 25GB worth of free lifetime cloud storage.

The release date for HP Slate 8 Pro appears to be right after December 1, 2013, though you never know when stores will actually ship them.

HP Slate 8 Pro places itself near the top with its specifications, but with a price of $329, that will make it a tough sell. With a somewhat lower price however, this is not a bad tablet. 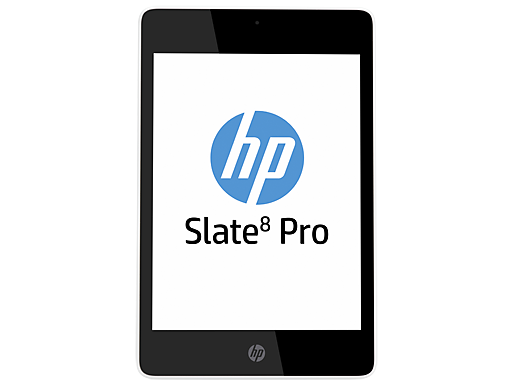 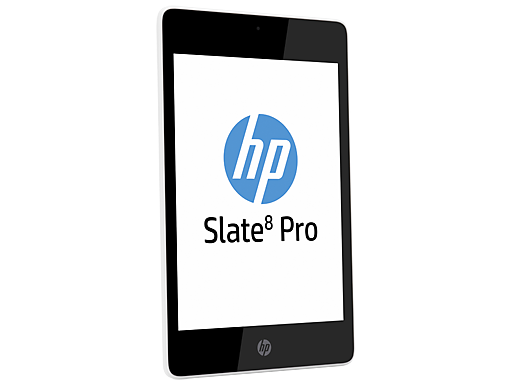 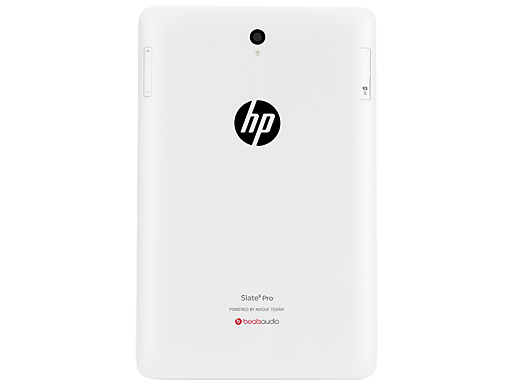 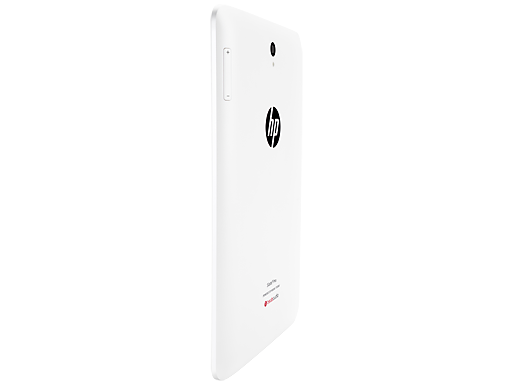