for those looking to buy this new tablet from HP. But at $299, there are better value tablets out there.

The HP Slate 10 was unveiled in September, so we knew the main specs and were just waiting for the price. And it’s the price that makes us think that competitors like Asus MeMO Pad FHD 10 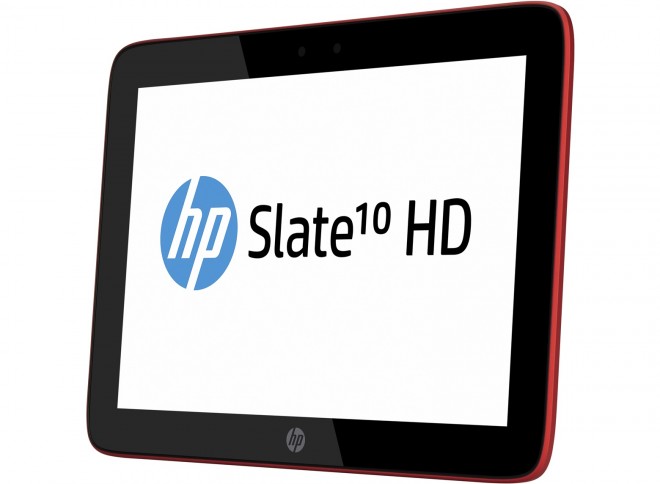 It otherwise has 16GB of memory, Beats Audio, front and rear cameras, and the full array of regular tablet ports and sensors. But at 630 gram it’s not even light.

While we appreciate HP’s effort to catch up on the tablet game, this is one HP tablet that doesn’t add anything to the world of tablet computers. At $299 it’s not even a budget tablet, and its competition has it beaten even at lower prices.