Now $279 for a 16GB Full HD Android 4.4.2 KitKat tablet is very interesting, and actually most of the specs on this tablet are likable.

The 10.1-inch display have a resolution of 1920 x 1200 pixels, it’s powered by a 1GHz quad-core Allwinner A31s ARM Cortex A7 processor, has 2GB of DDR3L SDRAM, not to mention a 25GB lifetime cloud storage with Box.

Other specs include 802.11 b/g/n Wi-Fi (Miracast and Wireless Display Enabled), and Bluetooth 4.0. While it has a micro-USB 2.0 port. In addition to GPS, it has all other tablet sensors. 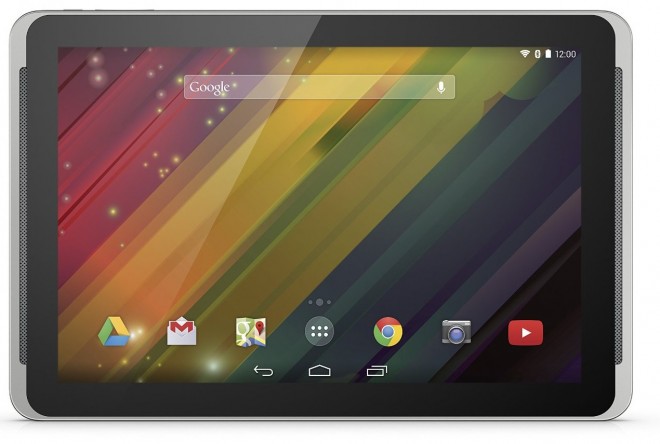 It also has a 2MP front camera and a 5MP rear camera with HDR autofocus, and front stereo speakers as you can see in the images as well.

The weight for the tablet is 660 gram, which is nothing to brag about. The same goes for the 6 hours of battery life with video playback. A 6 hour battery life may work around the house, but it’s not very smart when used as a mobile device.

So essentially, if the processor had been faster, and the battery life had been 30% better, this could have been a pretty desirable tablet. The compromise that HP has clearly made with this tablet tells me that HP still doesn’t completely get it when it comes to tablets in general. But it is nearly there.

Until HP get’s it all right, there’s fortunately companies like Asus out there with an abundance of choice in tablets. 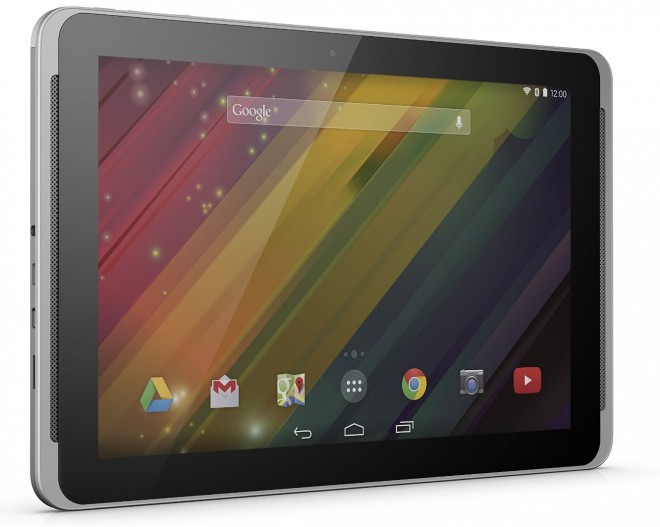 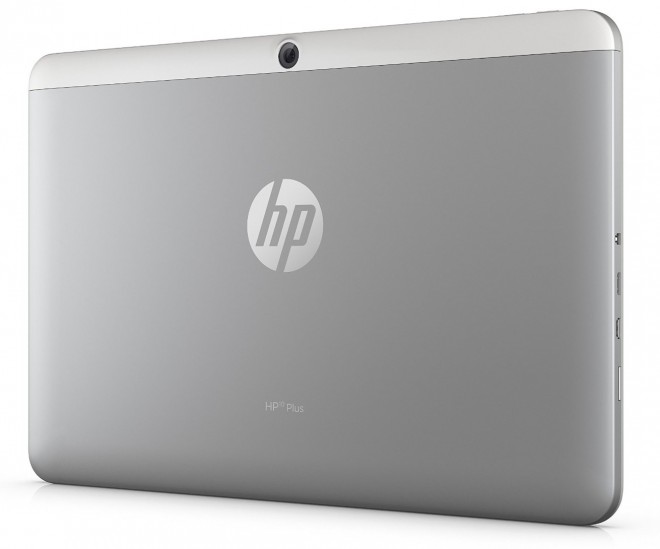 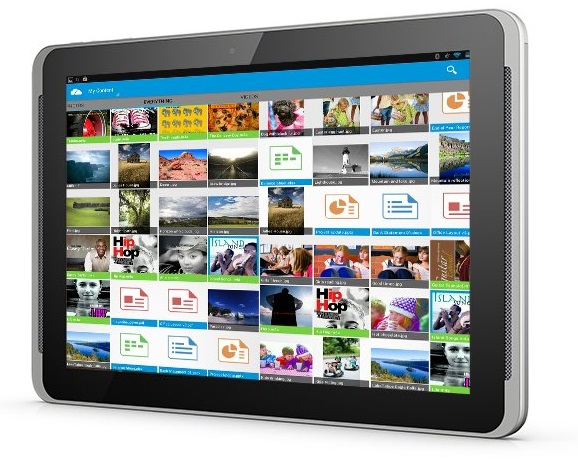