If you are not content with the already wide choice of HP Slate 7 tablets that already include additional models like HP Slate 7 Plus, HP Slate 7 HD, HP Slate 7 Extreme, HP Slate 7 HD 3G and 4G, HP Slate 7 VoiceTab as well as the model simply called HP 7 Plus, then maybe the next one is for you.

It’s red and called HP Slate 7 Beats Special Edition. It’s not the first red Slate tablet by HP, and not the first HP tablet with Beats audio either.

On all of the other 7-inch Android tablets that constitutes the HP Slate 7 tablet line, the Beats audio system is more or less just an audio settings app, that controls how the sound is channeled out. Now it remains to be seen if a Beats Special Edition tablet offers more than that. An update from HP is expected in the middle of May. 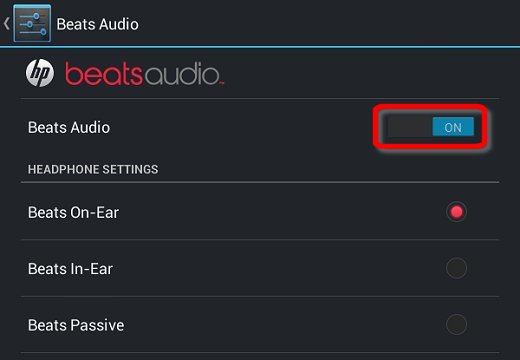 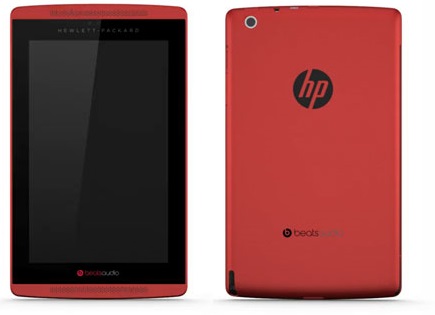