The name is very similar to the Full HD tablet HP 10 Plus which is already taking orders, but the HP Slate 10 Plus tablet we’re looking at here is a little bit different from its cousin. 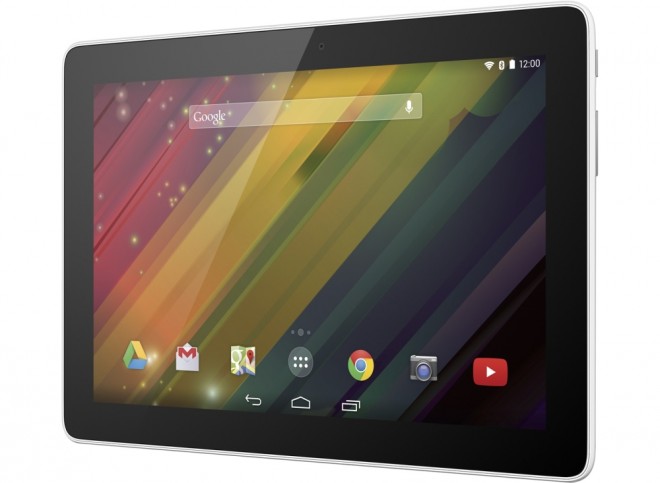 The weight is 640 gram while the battery life is the same 6 hours as the HP 10 Plus, which I would consider a major flaw. But, it does come with HP’s free data plan, who’s availability depends on the country or region you buy it in. Essentially it gives you 250MB free cellular data connectivity from HP every month, or rather from one of HP’s wireless partners in that country or region. The free data plan lasts for 2 years, so that offer in itself is okay.

On average that’s a little over 8MB pr. day, which won’t last too long when web browsing, but it should be more than adequate for most daily email communications, even when there’s a few images included. 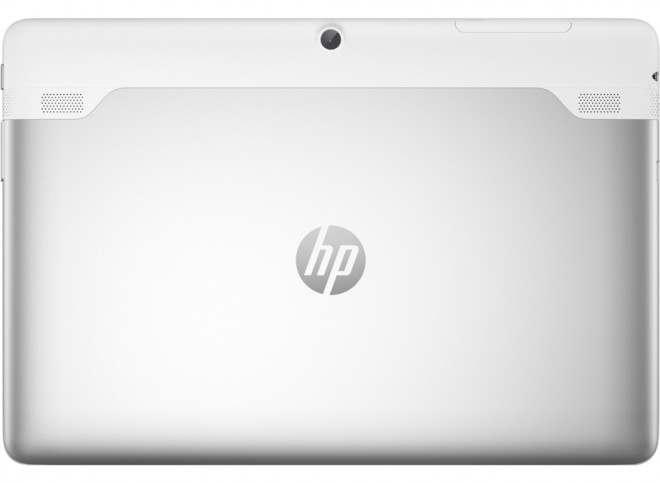