HP Slate 8 Plus (7500) with 3G is HP’s newest 8-inch Android tablet, and the release of this tablet will begin at the end of July in Europe, and then in North America right after.

HP is flooding the market with tablets in a way very similar to Samsung and Asus, and this time with a kind of middle-ground type of tablet, with a tablet that covers a lot of things.

The HP Slate 8 Plus (7500) is an 8-inch Android 4.2.2 Jelly Bean tablet (at time of shipping anyway) with HD resolution at 1280 x 800 from a IPS display. The processor is a 1.6GHz quad-core HiSilicon Balong V9R1 ARM Cortex-A9 processor which HP’s “Huawei tablets” have now started running.

The price for a 16GB version of HP Slate 8 Plus have been spotted at €349 in Europe, but I expect prices to become a little lower than that in most countries once this tablet rolls out worldwide. With that you also get 1GB LPDDR2 RAM, front stereo speakers, a 1MP fixed focus camera on the front, with a 5MP auto focus camera on the back of the tablet. 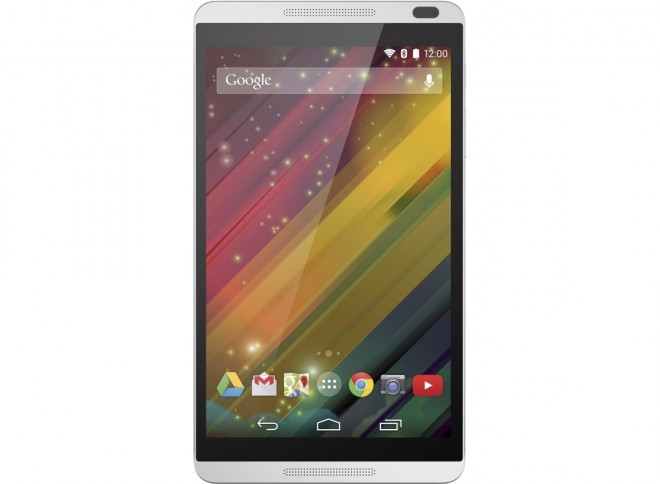 It has all regular tablet/mobile sensors in addition to GPS, and of course 3G, which includes HP’s DataPass/FreeMobility data plan that gives you 250MB free cellular data every month, just like on the 10.1-inch version of this tablet, the HP Slate 10 Plus.

The weight is 350 gram, while the thickness is 7.95 mm, which is good. The battery life however is not good, as this is the third new HP tablet to be given a 6 hour battery life, which just seems like a cheapskate move.

Only sub-$79 tablets should be forgiven for having that kind of low battery life, so I don’t know what HP is thinking. Unless it’s a part of HP’s strategy to manufacture power banks now too?

HP CEO Meg Whitman spent $144 million in the 2010 California gubernatorial election, and still lost. She have also been called the “Most Underachieving CEO” by Bloomberg (source). 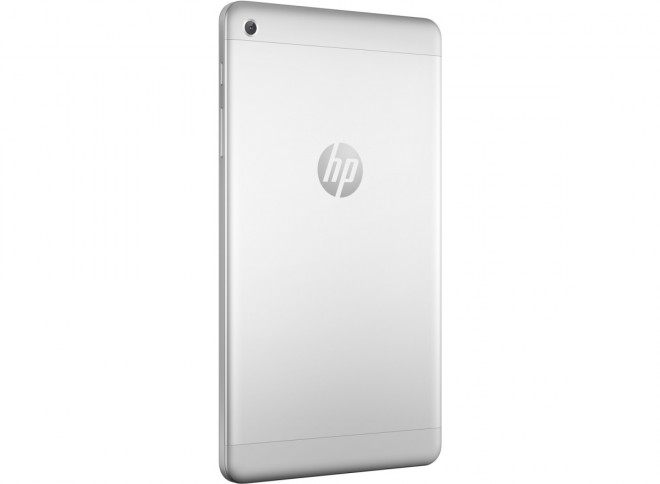 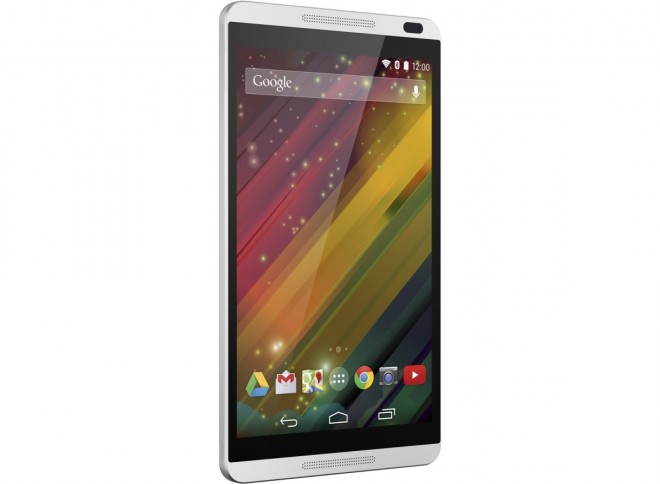