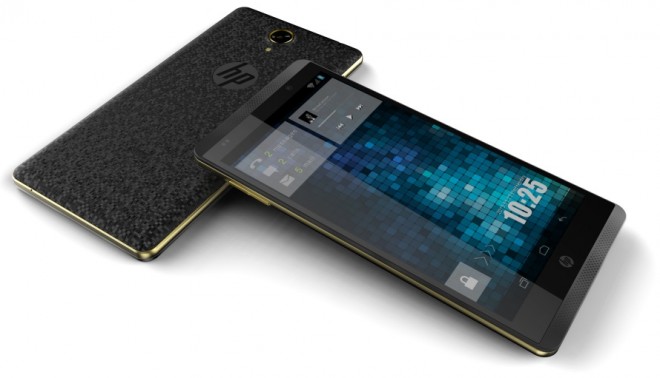 Originally, this phablet and tablet would only be launched in India in February, but then it was announced at MWC in February that the HP Slate 7 VoiceTab would be released in many European countries as well, starting in May.

Meanwhile, the latest tablet to be released in America from North to South, is the somewhat underappreciated HP Slate 7 Extreme, a quad-core Tegra 4 tablet with integrated stylus:
http://www.amazon.com/HP-S7-4400US-7-Inch-Tablet-Silver/