The only new thing in these press images other than what we have seen before in the certification leaks, is the “Tuned by AKG” imprint in a picture, because like we broke the news of on February 11, Samsung Galaxy Tab S3 features AKG speakers, and not just that, but 4 of them, making this a quad-audio tablet.

I expect these speakers to rotate according to the the way you are holding the tablet. Everything else about Samsung Tab S3 have pretty much leaked already.

Specs like USB C, Quick Charge, the return of the LED flash, the S Pen inclusion, the keyboard, ane more, have long since been confirmed. The only specs that haven’t been confirmed, only been assumed by logic, is the 4K video recording support from the 12.9MP rear camera, and if the Samsung Galaxy Tab S3 actually does have faster UFS 2.0 storage like I think it does. We will know for sure in less than 48 hours. 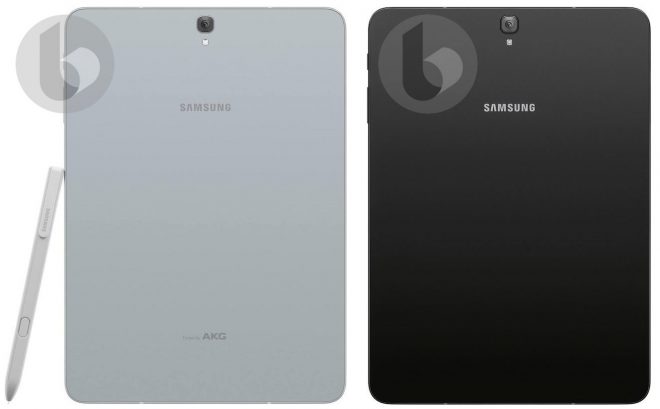 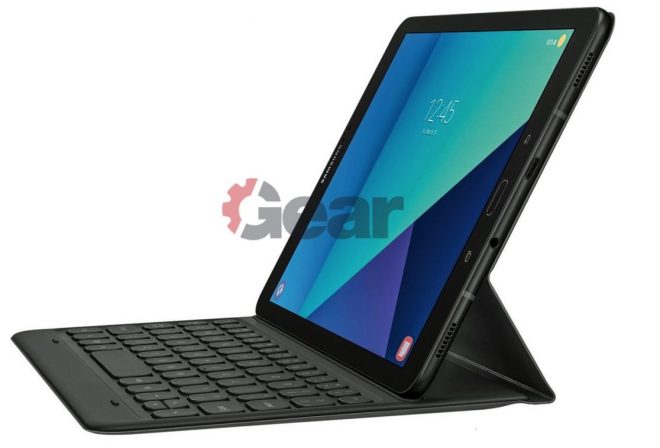