As we are heading into the Christmas shopping season, it’s only natural that people start asking what tablets have been launched in 2022. iPads are not that hard to keep track of, but tablets from some of the other brands can be. Specifically, what tablets does Samsung have on the market in 2022, will they be replaced anytime soon, and what OS are they running?

To start with the last question, Samsung only have Android tablets on the market in 2022, with no Windows tablets or Chrome tablets.

What new tablets have been launched by Samsung in 2022?
Samsung have launched five new tablets this year. These are the flagship tablets in the S8 family, a refreshed 10.4-inch tablet, and one tablet in the rugged segment. The rugged tablet Samsung Galaxy Tab Active4 Prois a 10.1-inch tablet that was launched in September with a starting price of $649, and optional 4G and 5G. 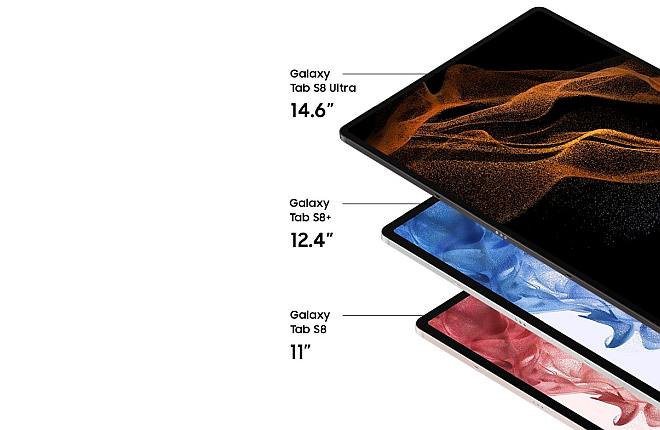 These powerful Samsung tablets feature up to 4 cameras, OLED display, 12GB RAM, generally high specs, as well as optional 4G and 5G and the option of a keyboard for those who want to be extra productive with their tablet.

Samsung have not launched any new 7-inch or 8-inch tablets in 2022, even though one was announced at the start of the year. In January Samsung announced the 8.4-inch Samsung Home Hub, but they later decided not to launch it this year after all.

Additional Samsung tablets on the market launched before 2022
Samsung still have two 8-inch tablets on the market all the same though. These are the very popular 8.7-inch Samsung Galaxy Tab A7 Lite 8.7 and the 8-inch waterproof and rugged Samsung Galaxy Tab Active3, both of which runs Android 12 and have the option of cellular connectivity. The latter also feature a digitizer pen.

What coming Samsung tablets are in the works?
Samsung tablet usually leaks months and months in advance, and as of October, the only new tablet know to be in the works is the Samsung Galaxy Tab S8 FE. Industry insiders have know about this tablet since that start of the year, but we still don’t know when exactly it will launch. It has been benchmarked already, so it could launch either late this year or early 2023. 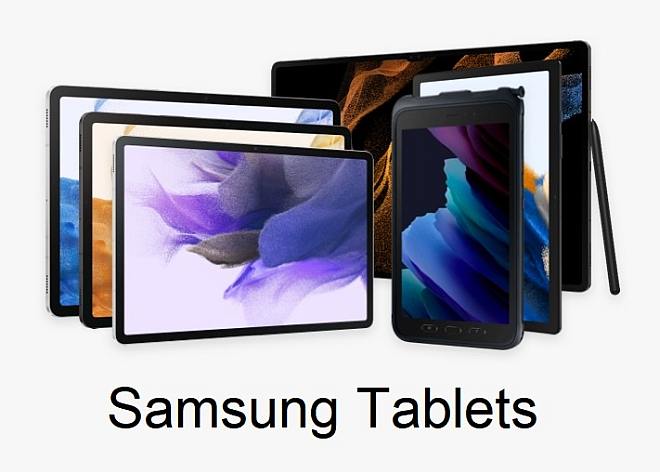