The Samsung Galaxy Tab A8 10.5 was announced today. It’s extremely rare to announce new tablets in the middle of December, but Samsung says the Tab A8 will start to launch in Europe by the end of December, and then in the US and other countries in January 2022 from $249. (UPDATE: I’m told the US release date is January 14, where it will be released for $229)
https://www.amazon.com/gp/product/B09N41RC6L

If you are a Tabletmonkeys reader you know this tablet inside out already, but let’s go through all the specs anew anyway. 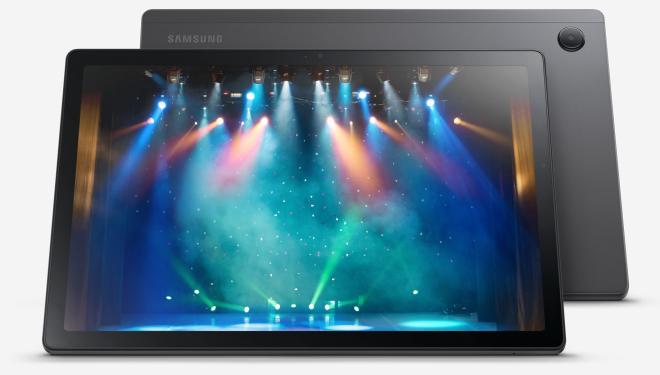 Tablet cameras are a 5MP front camera with facial recognition login, and an 8MP rear camera.

The battery capacity is 7040 mAh which gives it a 10+ hours battery life, and it supports 15W adaptive fast charging, though the included charger is a 7.75W charger.

Other Samsung Galaxy Tab A8 10.5 specs includes tablet sensors such as accelerometer, compass, gyro, light sensor, hall sensor, GPS+GLONASS, Beidou, and Galileo, and it has a 3.5mm audio combo jack, for speakers, headphones, or an additional mic.

Color options are grey, silver, or pink gold. Samsung’s new Tab A8 is slim, at just 6.9mm, and the weight is decent too at 508 grams.

As for the features of the Samsung Galaxy Tab A8 10.5, it is sold with the Samsung Knox security suite included, as well as services like Samsung TV Plus of 200+ free channels, and trials of two months ad-free YouTube Premium, Multi-Active Window split features for multitasking, the easy to use Drag & Split feature that open up a second browser window for users, and features like quick copy and past of content between a tablet and a smartphone, including text, webpages, images and other content. And finally, it also features Samsung Kids for kids content and parental control.

Official custom accessories from Samsung includes a Tab A8 book cover, clear edge cover, and a protective standing cover that will be launched a couple of weeks after the tablet.

The most similar alternatives from other major tablet brands are the Nokia T20 and the Lenovo Tab P11 Plus, both of which are okay, but lack Samsung’s attention to detail and update policies. 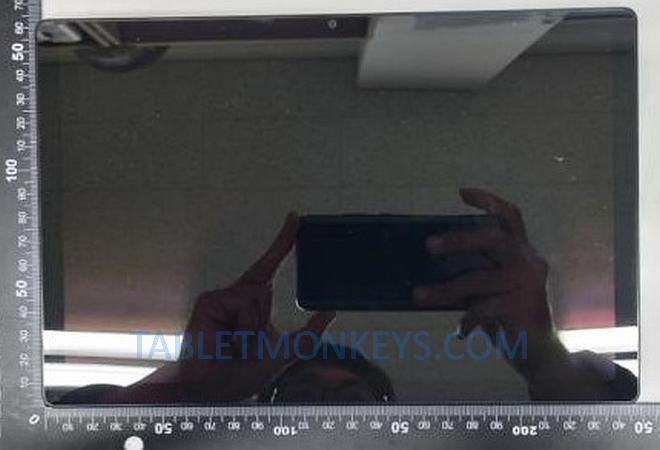 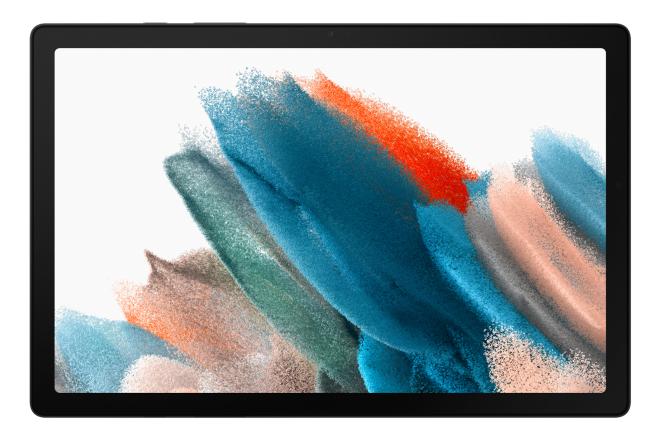 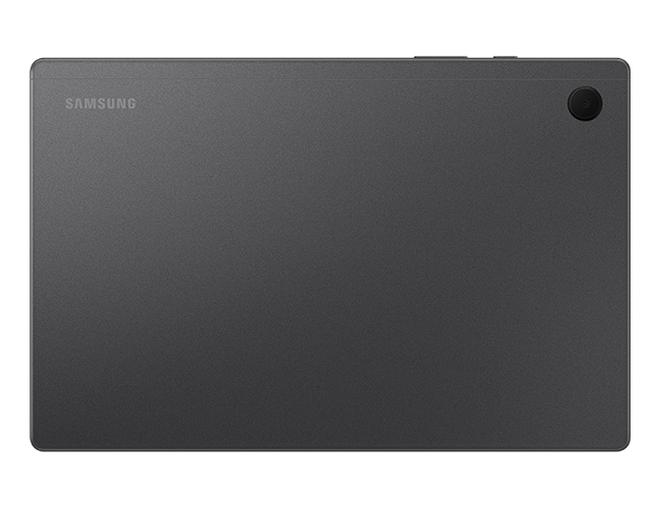 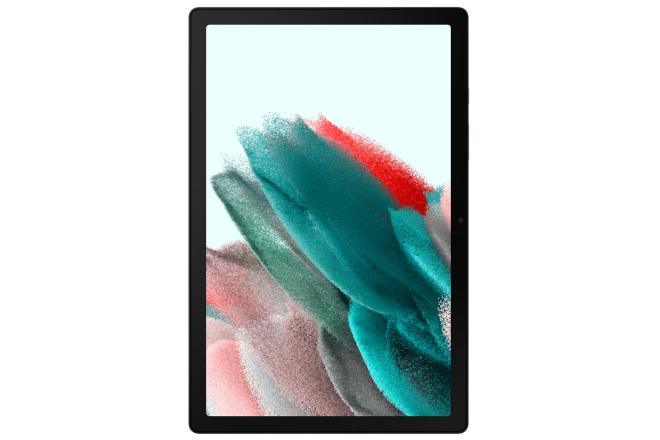