The tablet carrying the model number Samsung SM-X506B was benchmarked in Geekbench 5, and it may surprise some people to see that it was benchmarked with an octa-core MediaTek MT8791V processor and 4GB of RAM.

Other details seen were Android 13 and the single-core score of 773 and multi-core score of 2318. Those are okay numbers for an Android 13 tablet, but the final verdict will be down to the price that goes with that. 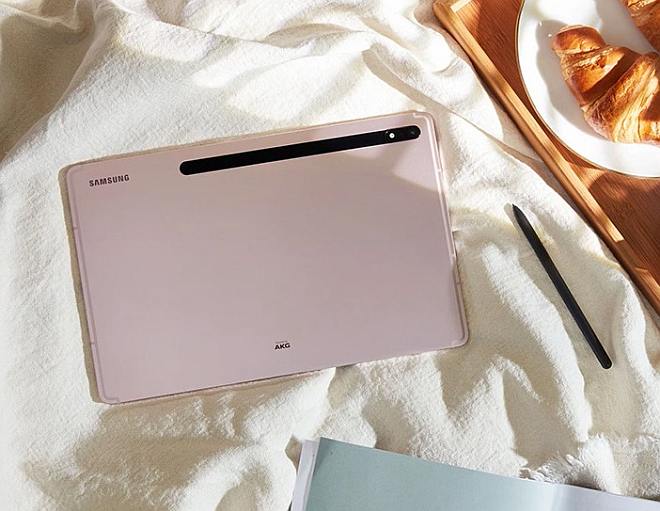