It replaces the outgoing Samsung Galaxy Tab S7+, and it will launch on February 25, starting at $899.

It’s released with the latest Android 12 and it comes with the octa-core Qualcomm Snapdragon 8 Gen 1 processor, which means it maintains its position as a top performing Android tablet. 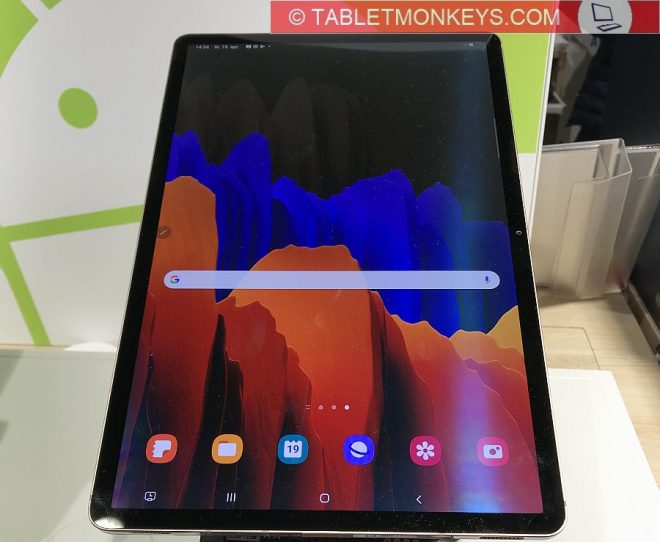 The display resolution is 2800 x 1752, with a 120Hz refresh rate. The S Pen digitizer was also reworked for the Tab S8 tablets and is included with the tablet, supporting magnetic attachment and wireless charging from the back of the tablet.

Another upgrade is the faster new Wi-Fi 6E, up from the regular Wi-Fi 6 of the predecessor. Other connectivity options are 4G and 5G cellular models, or the Bluetooth 5.2 and USB C 3.2. port on all models.

Sensors on this tablet are GPS, GLONASS, BDS, accelerometer, gyro, geo sensor, hall sensor, and RGB light sensor, and a fingerprint reader on the display.

Samsung Galaxy Tab S8+ can be used as a 2-in-1 tablet with keyboard, and the keyboard is the same as the one for the Tab S7+. 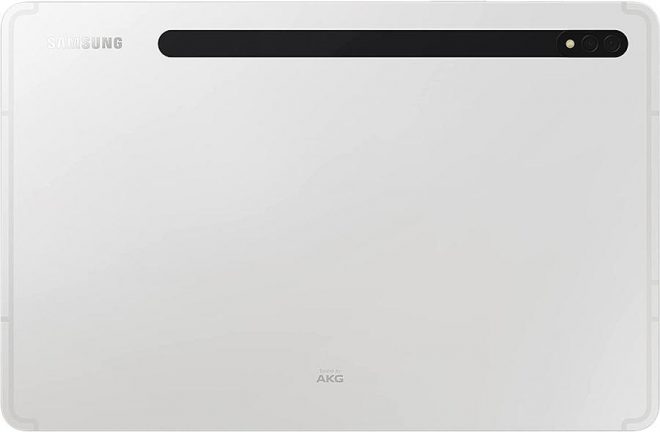