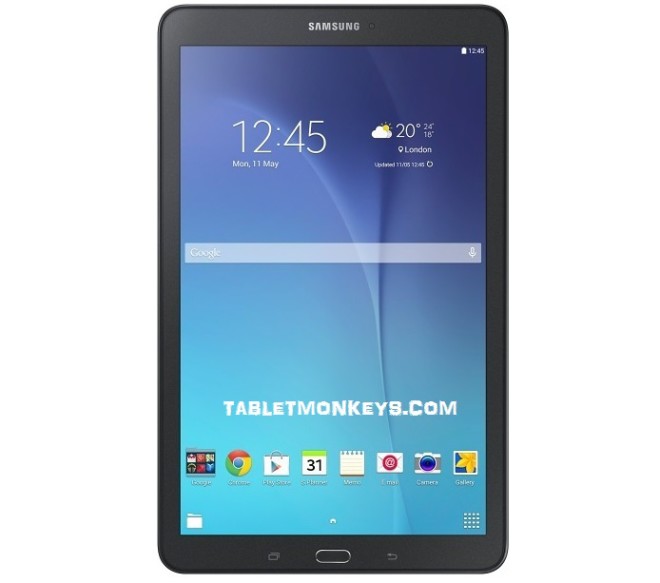 On the feature side things are a little different from the Samsung Galaxy Tab A though, since those tablets comes with free Microsoft Office for Android with all the included perks and features (including free cloud storage). Instead, the Samsung Galaxy Tab E 9.6 comes with the Hancom Office suite, which is a world apart from the rich and evolved Microsoft Office suite these days.

But, you do get some of the other settings and features, like Kids Mode that lets you control the content, access, and hours spent on a tablet if you let kids play with it. You also get Samsung Smart Tutor, which is pretty similar to the Mayday Button

on the Fire Tablets, a feature that provides live help and support on how to use the tablet.

Samsung’s 9.6-inch tablet also has two-window multitasking, and ships with Android 4.4.4.
Color options are white, black, and bronze. The price will be the equivalent of around $249 for the Wi-Fi model (SM-T560) depending on the market. It will become available within a months time, but only in selected markets, so not everyone will be able to enjoy this tablet while swinging in a hammock during the summer. 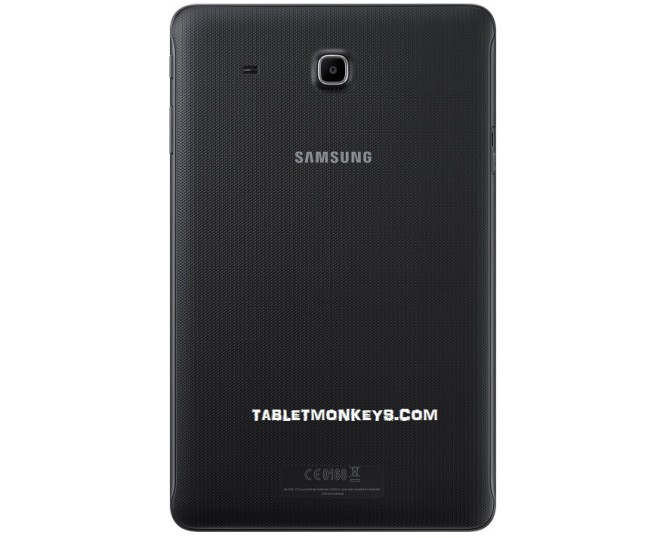 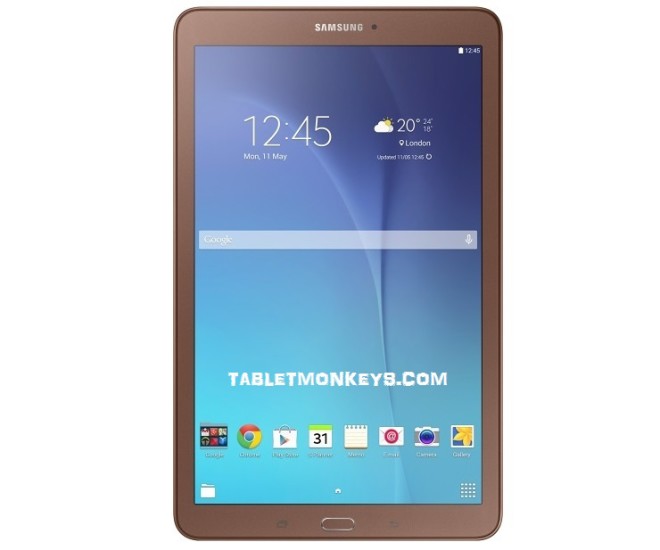 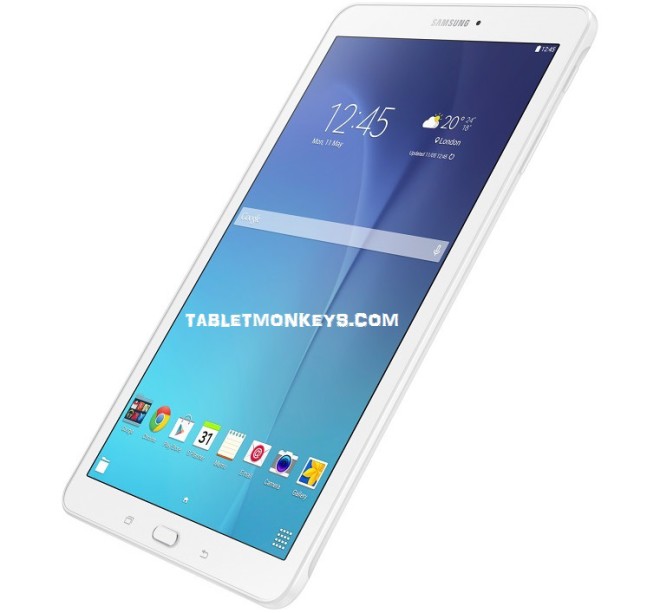 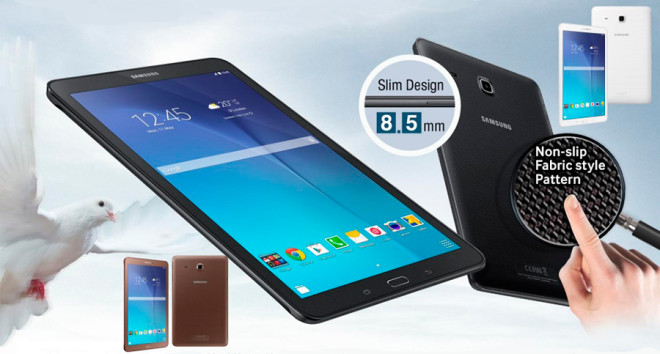 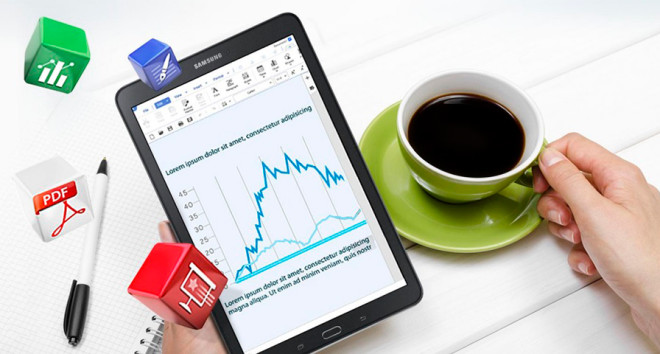