So Amazon have launched their new range of Amazon Kindle Fire HDX and HD tablets for 2014 and 2015, with some of the tablets being upgraded while other tablets are new to the range. The new ones are taking pre-orders before they are relased in October. The entry price begins at a record low $99 this year.

(UPDATE: In the most recent survey, Amazon’s Fire tablets ranked the highest in customer satisfaction.) 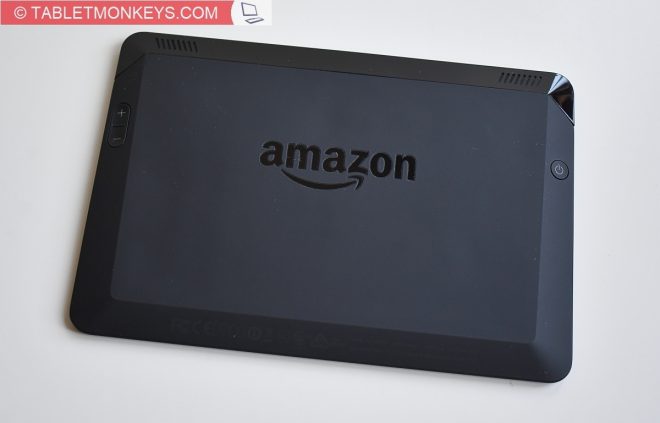 Amazon Kindle Fire HDX 8.9
The Kindle Fire HDX 8.9 was the worlds fastest Android tablet when it was launched last year, and with the new 2.5GHz quad-core Snapdragon 8084 processor it’s once again the fastest Android tablet in the world. A quick look at other specs makes for good reading too, like the Adreno 420 GPU, the 2560 x 1600 resolution on the 8.9-inch display, 2 GB of RAM, a low weight of 375 gram, a very long 12 hour battery life, 802.11 a/b/g/n/ac Wi-Fi, a 8MP rear camera coupled with a HD front camera, and there’s optional 4G LTE connectivity, so what’s not to like? 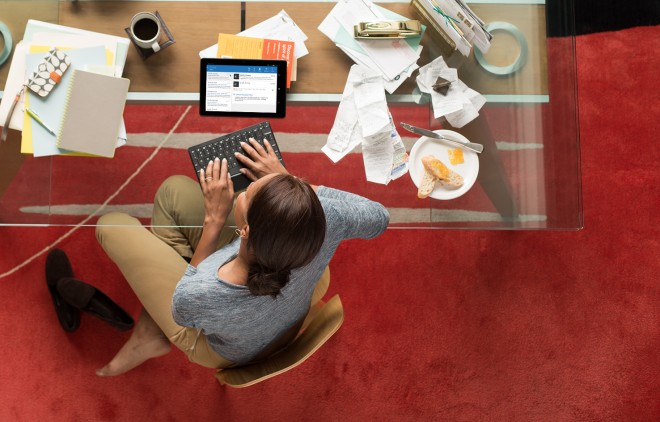 Amazon Kindle Fire HDX 7
The Kindle Fire HDX 7 maintains it success recipe, and keeps the same Full HD resolution 1920 x 1200 resolution display and 7-inch screen, along with the 2.2GHz quad-core Snapdragon 800 processor, Adreno 330 graphics processor, and 2GB of RAM, but it have been given a price cut from $229 to $199.

Based on the powerful hardware specs, that makes it the cheapest of the Full HD 7-inch tablets at the moment. Did I mention the 11 hour battery life? This tablet is available now already, unlike the other new Kindle’s:
http://www.amazon.com/dp/B00BWYQ9YE/ 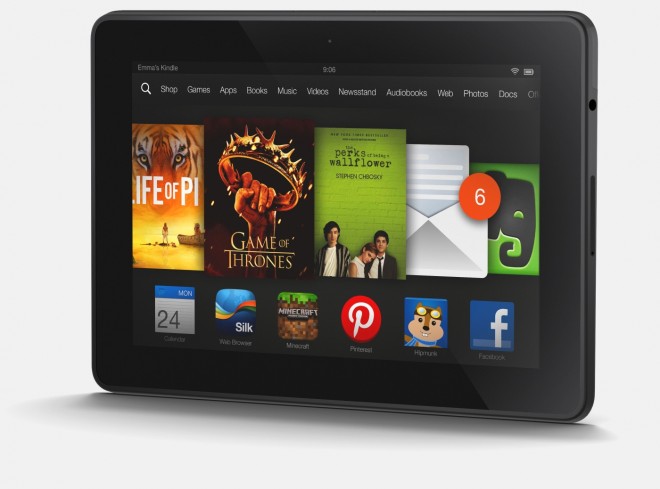 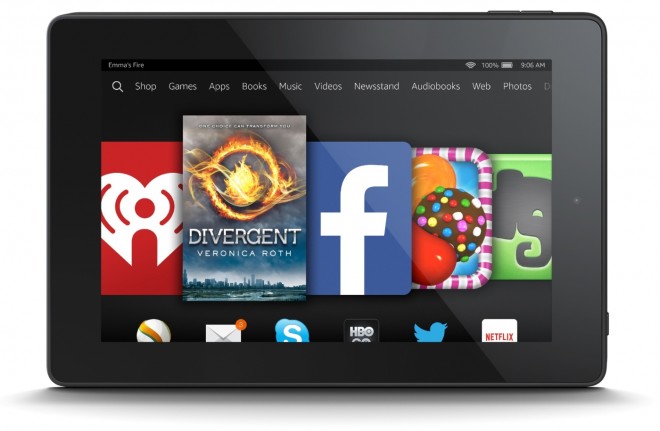 And the specs are actually very similar to that of the Kindle Fire HD 7. It has a 6-inch screen but the resolution is the same 1280 x 800. It’s also powered by the same quad-core 2x 1.5GHz + 2x 1.2GHz processor, and has 1GB of RAM. The front camera have 0.3MP resolution while the rear camera have a 2MP resolution. 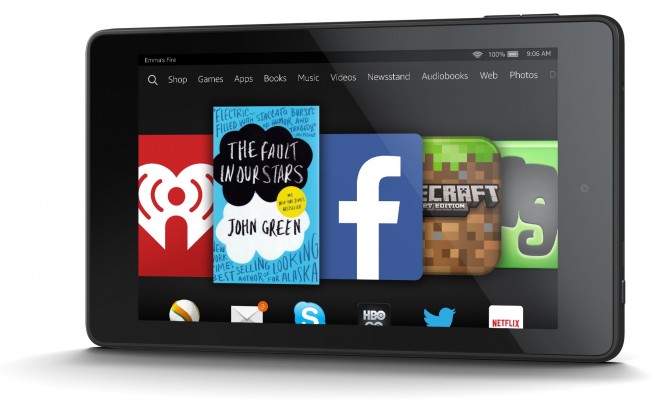 Amazon Kindle Fire HD Kids Edition Tablet
The Kindle Fire HD Kids Edition marks Amazon’s first move into the children’s tablet segment, and the tablet comes in two dimensions; 6-inch and 7-inch.
Even though both models still have quad-core processors, a 1280 x 800 resolution display, dual cameras, and Dolbly Digital audio technology, the specs for the children’s tablet may not be as important as the features and the 2 year warranty.

Amazon proudly states that: “If they break it, we’ll replace it for free. No questions asked.”
This is partly due to the Kid-Proof Case but also due to the build quality of the Kindle Fire tablets, which have always been good.

Like all good children’s tablets, it also has parental controls that can restrict a child’s access to and time use of the tablet. As for content, the Kindle Fire HD Kids Edition comes with a free one-year access to Amazon FreeTime Unlimited where children get unlimited access to games, movies, TV-shows, 5000 books, and educational apps. 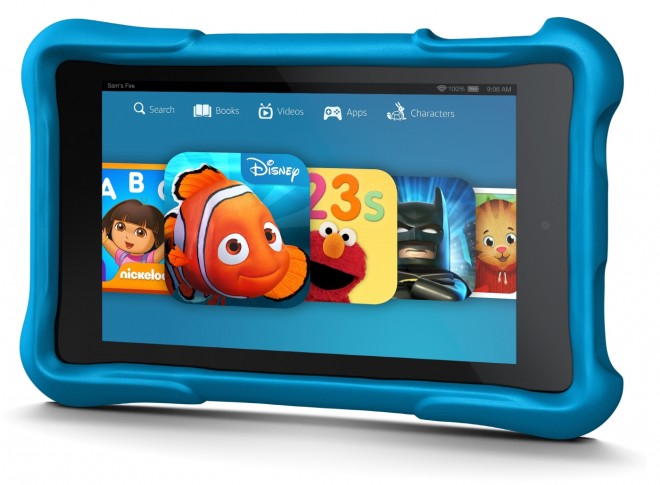 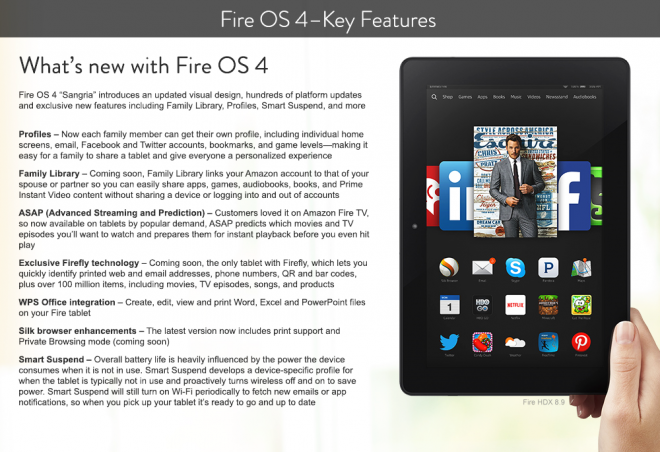