The specs are very similar to that of the second generation Acer Aspire Switch 10, meaning a 10.1-inch WLED-backlit screen with a 1280 x 800 display resolution, 2GB (1333MHz) DDR3L RAM, and detachable keyboard. The battery life is claimed to be between 11.5 hours and 12 hours long, which is very long for a tablet or 2-in-1. Only the Microsoft Surface Pro 2 can beat that in this tablet category. 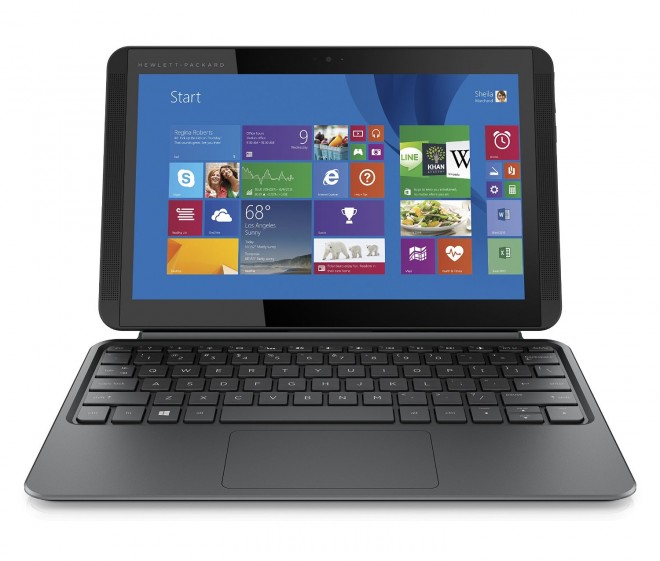 The 10-inch HP Pavilion x2 comes with a detachable keyboard and soft cover that has multiple angles when it’s used as a kickstand. In addition to Windows 8.1 it comes with a 1-year subscription to Office 365 Personal. Unfortunately it also has bloatware like a free 30-day Trial of McAfee LiveSafe. If you want a Windows 8 tablet without bloatware, they can be found as “Signature Edition” tablets in the Microsoft Store though.

The HP Pavilion x2 10 was unveiled at IFA in September, and officially it wasn’t to be released before October 29.

The tablet looks a little different from other 10.1-inch 2-in-1’s, and has front facing stereo speakers with DTS sound to make stand it out a little from its main rival Asus Transformer Book T100. 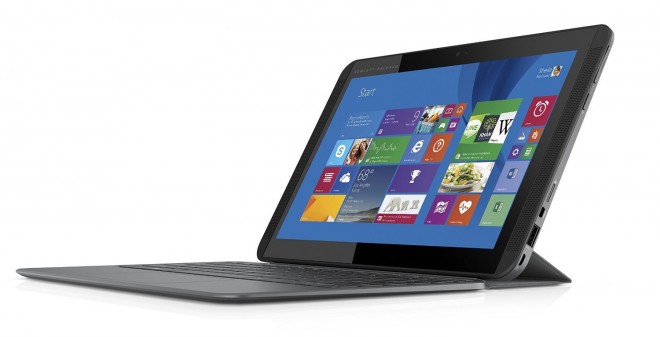 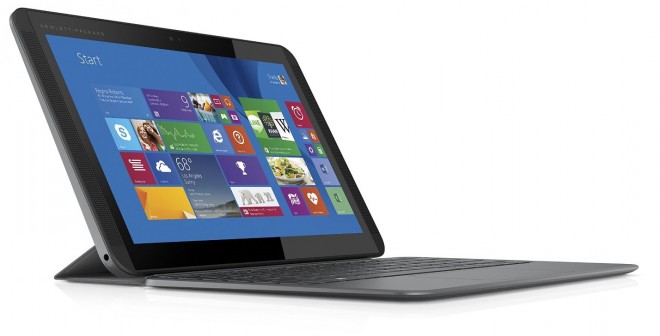