Teclast is about to release a new Android 11 tablet soon that’s a bit of an oddball. It’s 10.1-inch tablet but it’ also just an HD tablet. The upshot is that the tablet named Teclast P25 will be sold for just $89 during the premiere on Aliexpress.com

So the question becomes, is it worth it despite the low price. Well, it all depends on what you want in a tablet computer. It’s obviously not a tablet for a lot of gaming the most high graphic games or editing videos on.

But it’s still an Android tablet, so it will be snappy for some web browsing as well as running apps that are not too demanding. 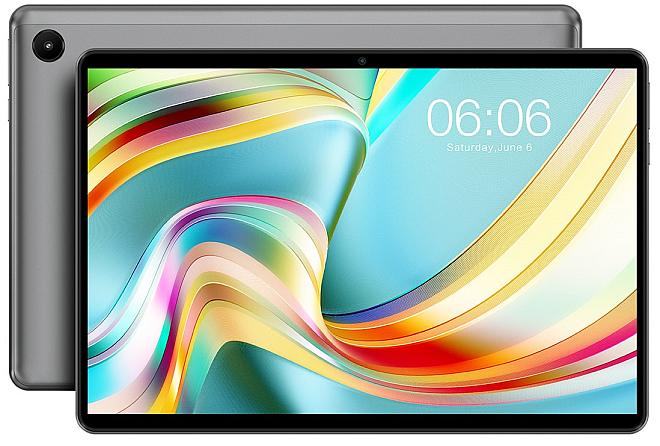 Teclast will even sell the P25 with an optional keyboard bundle, so it can function as an extremely cheap 2-in-1 tablet with keyboard too.

And unlike some of the other Chinese tablet brands that have launched tablets in 2021, all Android tablet from Teclast run stock Android, so you can access Google Play as you would with any other Android tablet.

Specs are a 10.1-inch screen with a HD resolution of 1280 x 800, featuring a quad-core Allwinner A133 processor, with 2GB of RAM, and 32GB of storage + a microSD card slot. So for comparison, with this kind of setup you can expect Geekebench 4 scores of 610 in single-core, and up to 1800 in multi-core scores.

So if you really need a faster future proof tablet, you’re better doubling the price of the tablet and go for something like a Samsung Galaxy Tab A7.

Teclast P25 looks good for a tablet computer, despite avoiding the most typical design aspects of late 2021, and it also features specs such as a Teclast PureSound stereo, a 5000 mAh battery (!), Wi-Fi 5, BT 4.2, a 2MP front camera, another 5MP rear camera, a USB C port, a 3.5mm audio jack, and a reset pinhole. 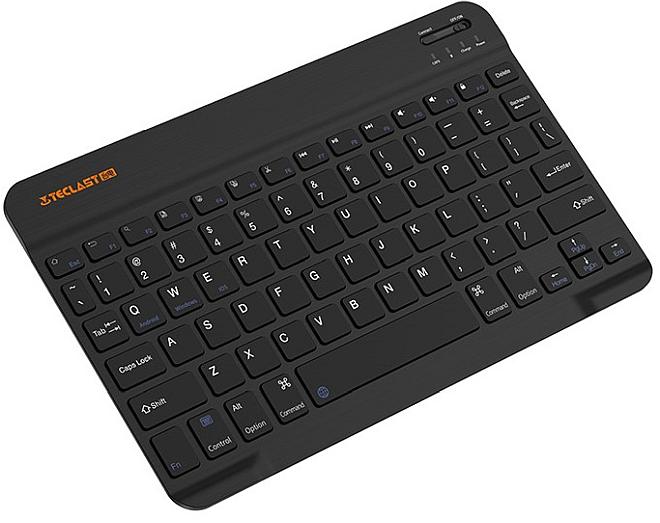