Lenovo’s Full HD alternative to the 8-Inch Lenovo IdeaTab A8-50 have been released, with the Lenovo (Idea) Tab S8 now starting to roll out in stores for $199:
http://www.amazon.com/Lenovo-S8-50

For an 8-inch Android 4.4 tablet with Full HD 1920 x 1200 resolution, the price is good, but the flaw is the 7 hour battery life. If not a deal breaker, than at least it points to areas where Lenovo cut corners to enable that kind of MSRP. 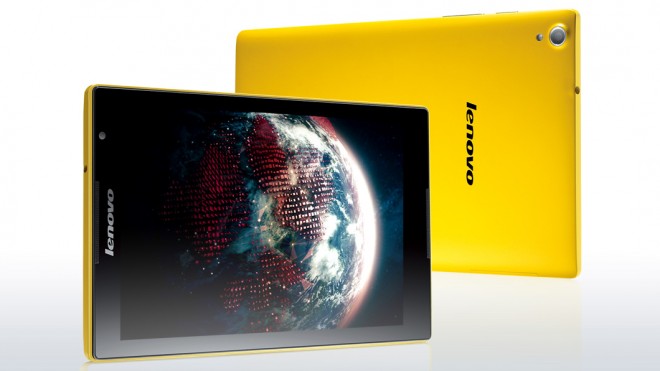 Lenovo Tab S8 weighs 299 gram, which makes it one of the lighter 8-inch Android tablets, but still not the lightest. Unfortunately Lenovo won’t properly release all the specs, so that means we’ll have to update with more info later on when Lenovo has had its morning coffee.

The main competitor at the moment would be the Acer Iconia Tab 8 (A1-840FHD), another 8-inch FHD tablet with nearly identical specifications.

Or, for $50 more, the Lenovo Yoga Tablet 2 8 with Android will be released in a couple of weeks, and the battery life is a whopping 11 hours longer on that tablet. 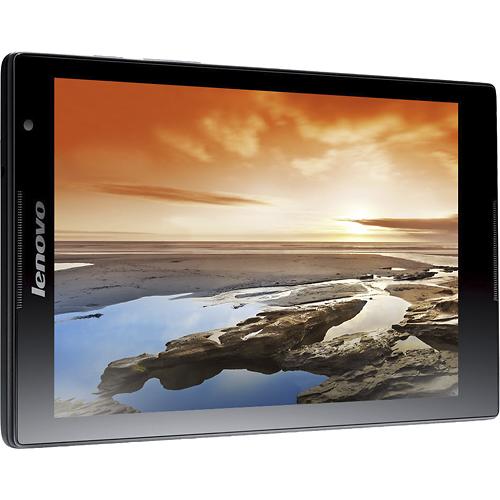 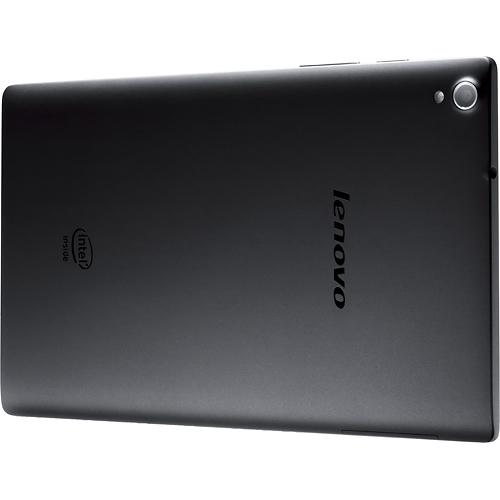