There’s a Alldocube Free Young X5 sale going on right now where this 4G tablet that was launched for $249 is on sale for $129 with international delivery:
https://www.gearbest.com/tablet-pcs/pp_663823

For a further look at the content shipping with the tablet, see our Alldocube Free Young X5 unboxing article. 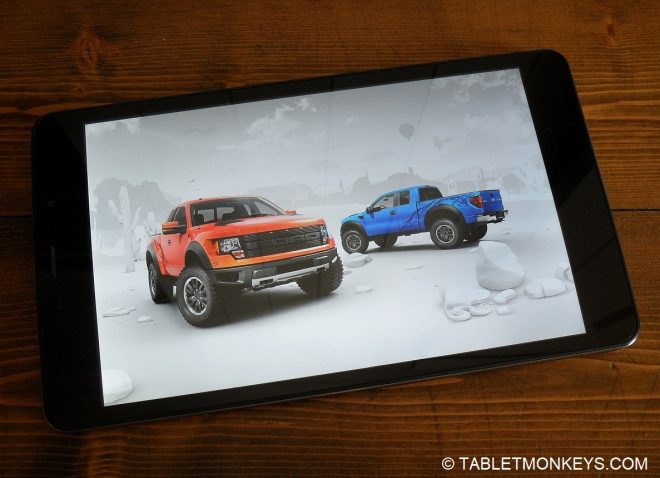 It’s more like a supplementing 8-inch tablet when you need something larger than a smartphone, given that it has 3GB RAM, GPS, Beidou, and the GPS connects and locks on at normal rate. Not any faster or stronger, but the GPS isn’t any slower or weaker than average either.

Highlights are also the 5MP front camera, and the 13MP rear camera with LED flash/light. So gone are the days when Chinese tablets all had poor cameras.

Over the course of the last year, a few of the Chinese tablet brands have released tablets with cameras that have surpassed the image quality of the established brands of Acer, Asus, Lenovo, and some of the others. The camera on this tablet is not DSLR quality or top-end Huawei, Sony, or Samsung smartphone quality, as the image is still a little bit soft when you zoom in on the details. Still, it’s hard to believe the photo below is taken with the Alldocube Free Young X5. 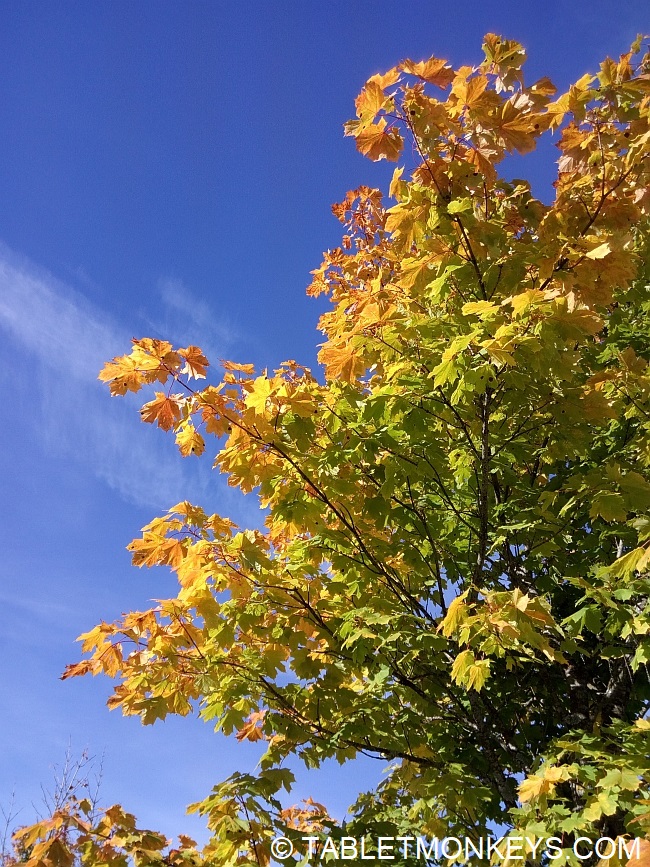 But the cameras do generally well on sharpness, colors, and light. The 13MP camera shoots pictures at 4160 x 3120 resolution, and it also shoots Full HD video in stereo.

After pressing the power on/off button, the Alldocube X5 has a boot up time of 30 seconds on average, and then it’s ready. But is quick when it’s just in sleep mode, and will wake up immediately when you press the power button.

When playing a properly recorded song, this tablet has more bass output than most other tablets on the market today which is a surprise. I can feel the bass thumping through my hands here and there. But it requires a proper recording. The bass is reproduced in better recorded Youtube videos too, but not in the poor recordings. The volume can also be surprisingly high. So this is a tablet I don’t mind listening to music from, but these are still typical tablet speakers of course. Speech, vocals, and treble has a generally clear output, and is more kind to the ears to most tablets on the market today. It only has a mono speaker though, placed on the right side in landscape mode.

The Alldocube X5 battery life is 5 hours long based on the 3800 mAh battery, but just like most of the MediaTek chipsets, this is a tablet with long battery life measured by standby time.

The 8-inch X5 tablet is made of aluminum and only the the small bottom and top lids on the back that protects and hides the microSD card and SIM cards are made of plastic material. Alldocube X5 weighs 338 grams and is 8.8mm thick, with a good weight balance.