Lenovo have announced the 3rd generation Lenovo ThinkPad X1 Tablet (2018) at CES which Lenovo is upgrading with the 8th gen. Intel Core i7 and i5 processor this year. The release date is set to early April from Lenovo Store: lenovo.com/ThinkPad-X1-Tablet-3rd-Gen

The Lenovo ThinkPad X1 Tablet was first launched 2 years ago and was noticed for having modules for it. But since this is generally a enterprise tablet, most people don’t get to see it outside of the workplace. This new one will launch in March from $1599.

A new accessory for Lenovo ThinkPad X1 Tablet G3 is a Lenovo Privacy Filter made by 3M that darkens the screen when viewed at angles.

And while we’re om the subject of privacy, Lenovo is also introducing a physical webcam shutter on the two coming Windows laptops X1 Carbon and X1 Yoga. But this feature is not available on the X1 Tablet. 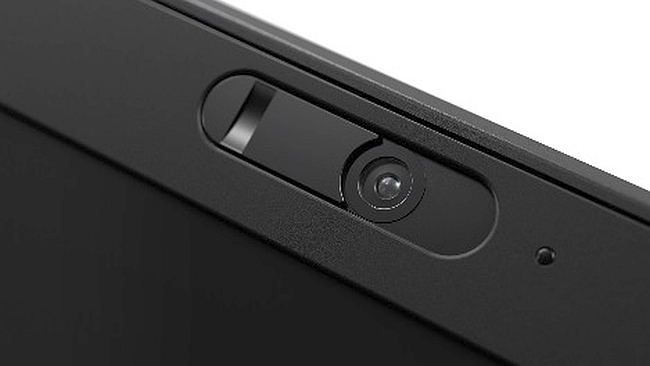 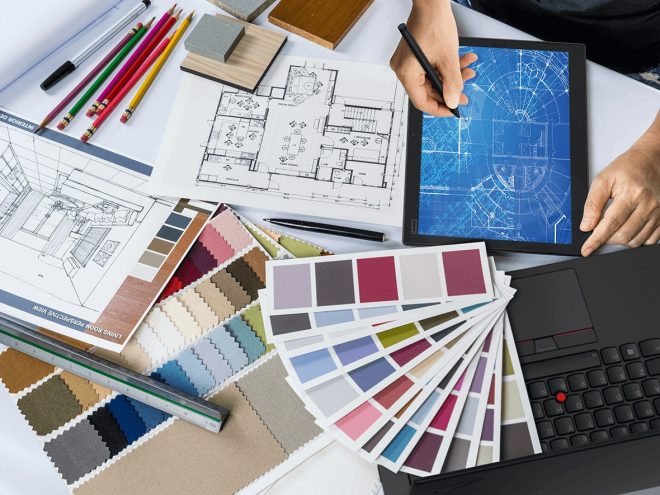