Samsung Galaxy Tab A7 is a 10.4-inch tablet that’s launched with Android 10 + One UI 2.5, and it’s a kind of general purpose mid-range tablet that’s not supposed to cost too much, while still providing users with a satisfying experience in this tablet range. Specs like 4 speakers makes sure of that. 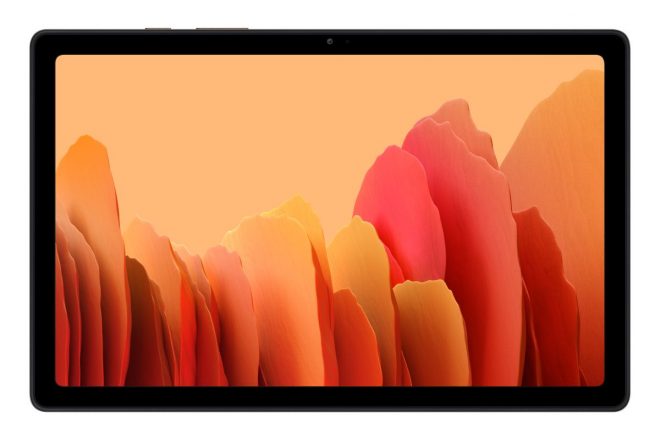 The Samsung Galaxy Tab A7 is equipped with the octa-core 2.0 GHz Qualcomm Snapdragon 662 processor, 3GB of LPDDR4 RAM, and 32GB and 64GB storage options. The microSD card slot supports memory cards up to a staggering 1TB though, so you can take a lot of files with you. 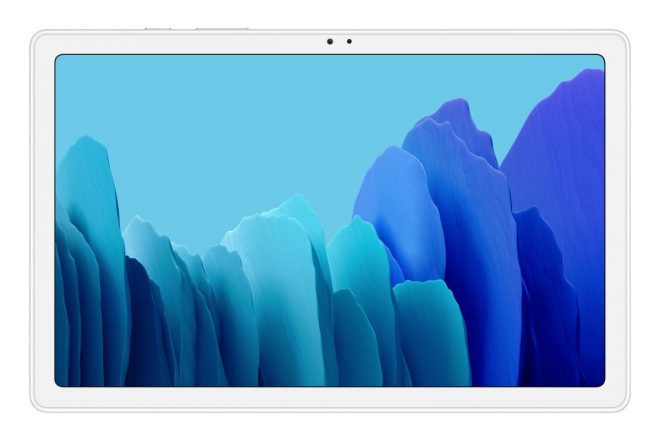 The average Samsung Galaxy Tab A7 battery life is 14 hours long from a 7040 mAh battery.

There are three color options for the Tab A7 too, with these being dark grey, silver, and gold. The grey and gold models features black bezels, but the silver model features a white bezel around the display.

Samsung Galaxy Tab A7 will be launched in the US on October 8, with the price starting at $229. 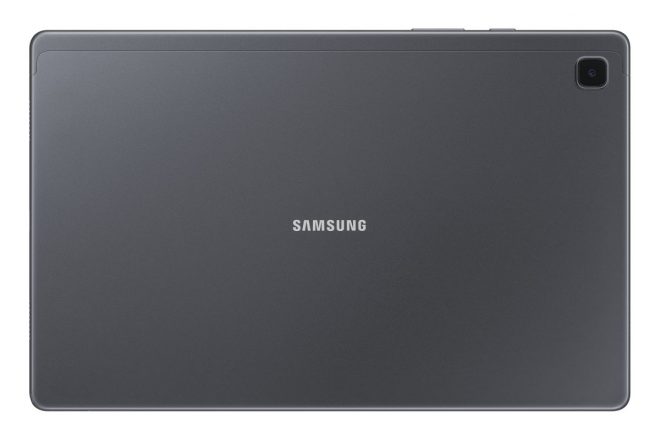 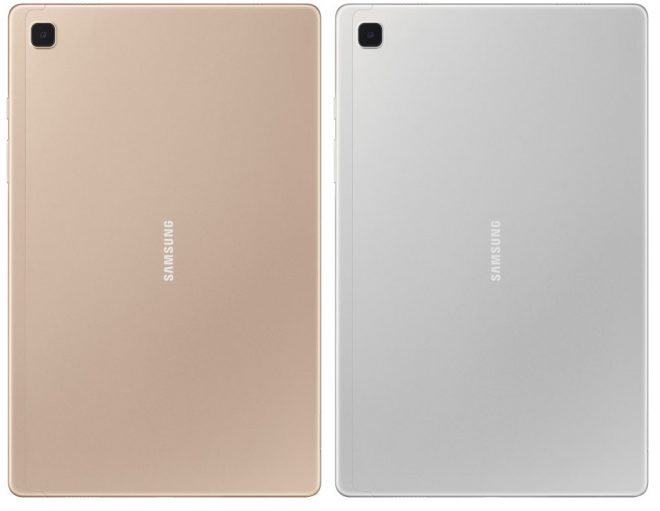 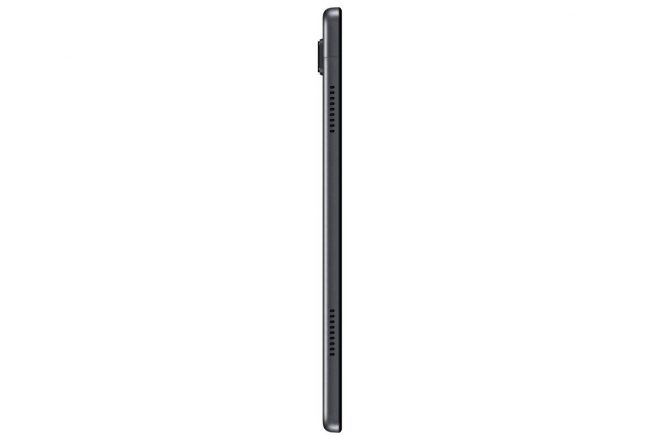 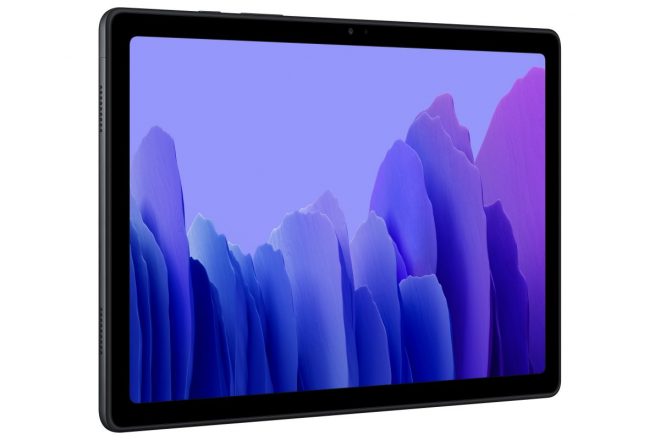 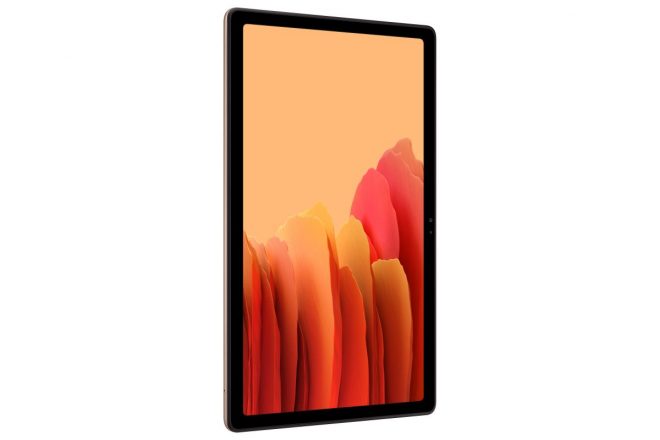