Sony told Tabletmonkeys today that their latest waterproof tablet, the Sony Xperia Z2 Tablet will be released in the UK starting on Wednesday, March 26th. But, this is limited to the earliest customers who pre-ordred it through their website.

For the US and the rest of the world, the release dates are a little mixed. For general stores in the UK, the 16GB and 32GB Wi-Fi models of Sony Xperia Z2 Tablet are not supposed to be released before April 4, while the 4G LTE model will be released between April 15-18 Sony told us.

Elsewhere in Europe some retailers have started shipping the 16GB Wi-Fi model already, while the 4G LTE model maintains an April 2 release date, while taking pre-orders ahead of launch.

In the US, the release comes a little later. It became available for purchase on Amazon overnight

, but this is a UK import with a very stiff overhead price, where the price for being the earliest US adapter will set you back $769 for the 16GB Wi-Fi model, whereas the regular MSRP will be $499 at launch. The official US release date is May 4th 2014. 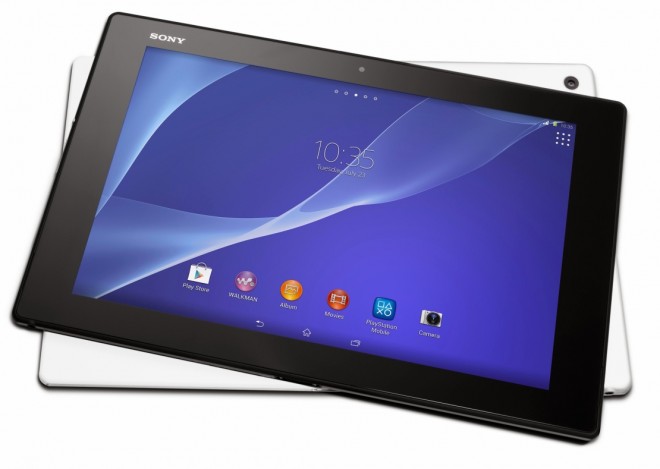 The release of Sony Xperia Z2 Tablet in black and white

I’ve personally been very enthusiastic about Sony’s Android tablets ever since the Sony Xperia Tablet S, the first splash proof Sony tablet. But with customers interpreting splash proof as waterproof together with a small manufacturing glitch – and the sudden warranty issues that followed, Sony decided that they had to build their next tablet fully waterproof to avoid surprised customers. So with last years launch of the Sony Xperia Tablet Z, Sony finally had a fully waterproof tablet, down to 1.5 metres even.

But fortunately there’s always been more to Sony’s Xperia line of tablets than waterproofing, which you can tell by the average 4.5 out of 5 stars rating in stores, a rating on par with the iPad Air.

Sony have a good package of specs and features, and with the Sony Xperia Z2 Tablet, things are so good that since Sony is the first tablet manufacturer to use the new quad-core Qualcomm Snapdragon 801 processor at 2.3GHz, they actually have the fastest tablet in the world right now. Which is supported by the accompanying Adreno 330 graphics processor.

With 3GB of RAM it has 50% to 200% more RAM than all of it’s Android competitors at the time of writing, except from Samsung with the Galaxy Note and Galaxy TabPRO that also have 3GB of RAM. With the newest Android 4.4 KitKat OS installed at launch, it’s hot there too. The OS and firmware use 200MB RAM before starting any apps, so the capacity is good.

Sony Xperia Z2 Tablet is light…
Size and weight does matter in a tablet. Not so much around the house, apart from when you hold it for a long time, but it does matter when you go mobile with the tablet, and when you discover more and more uses for it.

So naturally it puts most of its competitors to shame again when we measure it against the same popular tablets.
The 16GB Wi-Fi model weighs 426 grams, while the 16GB 4G LTE model weighs 439 grams.
Samsung Galaxy Tab PRO 10.1 weighs 469 grams, which is what the iPad Air weighs too. The Kindle Fire HDX 8.9 weighs 374 grams due to its smaller display, while the Microsoft Surface 2 weighs 676 grams, with 900 grams for the Microsoft Surface 2 Pro brick, more than the combined weight of two Sony Xperia Z2 Tablets!

Sony Xperia Z2 Tablet display…
The 10.1-inch display keeps the Full HD 1920 x 1200 resolution of its predecessor. The benefit is a good battery life. Sony have always triumphed with great displays and the new TRILUMINO display have added an even better viewing experience to the tablet in the form of better color reproduction. For those who want a higher resolution (without necessarily gaining anything in visible sharpness though) there’s the 2560 x 1600 resolution Asus Transformer Pad TF701, Samsung Galaxy Tab PRO 10.1, and the Samsung Galaxy Note 10.1 to choose from instead. 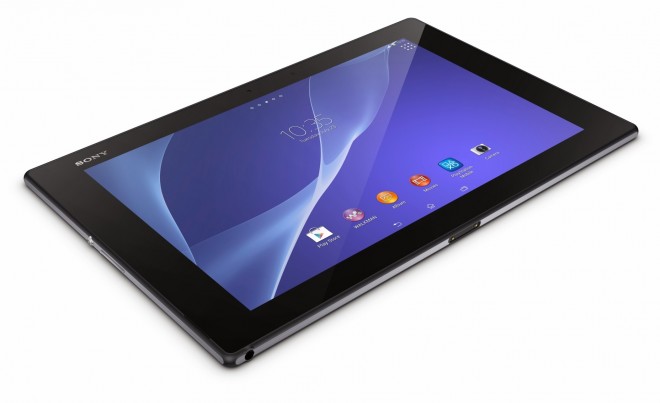 The battery life, definitely an important factor, is 10-11 hours on average. It has a 6000mAh battery, which in my opinion could have been higher to support the use of 3GB of RAM. But 10-11 hours is above average, so it’s nothing to complain about.

The sound quality is good (for tablet speakers), which is in keeping with Sony’s tradition. This is the inventor of the Walkman after all (the portable cassette player). The walkman still lives, but now as an app on the tablet instead. The sound is clear, with a feeling of bass, and with high volume. And the surround sound effect is better than on any of Asus tablets.

Storage expansion supports a whopping 128GB. With that kind of storage this could have been used as a Windows tablet even. The storage configurations are 16GB and 32GB variations, so microSD card support is a must for cheap storage upgrade. The firmware and OS takes up 5GB itself, so on a 16GB model, you have 11GB available before you need to use microSD cards to store more files.

Sony have good cameras too, which we benefit from with the 2.2MP front camera and the 8.1MP rear camera, both of which supports 1080p recording.

Whereas Samsung have a tradition of skinning Android with their own apps and features to the point where it renders Android unrecognizable if we are to believe the loudest complainers (which may explain why Samsung is so eager to develop their own Tizen mobile OS), Sony prefers to go the other way by not really skinning Android in a way where they remove anything, only add to. So in keeping with this method, there’s a lot of Sony apps and features available, but you still get the standard Android 4.4 experience.

In addition to features, Sony have a long range of official Xperia Z2 Tablet accessories. These are sleek and elegant accessories that are preferable over third-party accessories. Sony is the company that inspired Apple co-founder Steve Jobs to focus on design after all. And we can see why below.

In addition, some of the accessories adds features, like the noice-cancelling headphones that have been built for this tablet.

This is undoubtedly a great tablet. So for those who don’t have the need for a Wacom digitizer stylus or the same multitasking abilities of the high-end Samsung tablets, this could quite possibly be the best tablet for them. 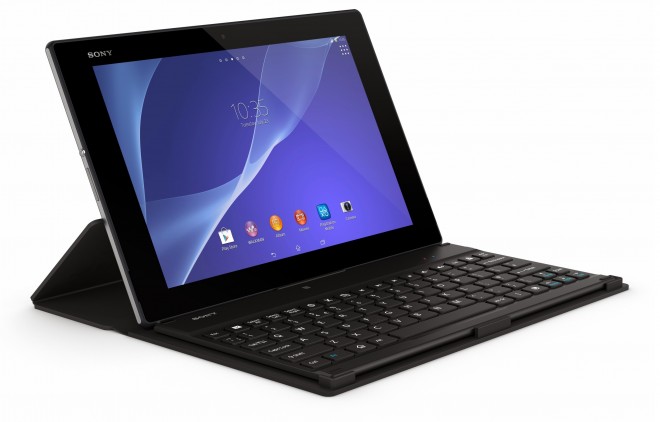 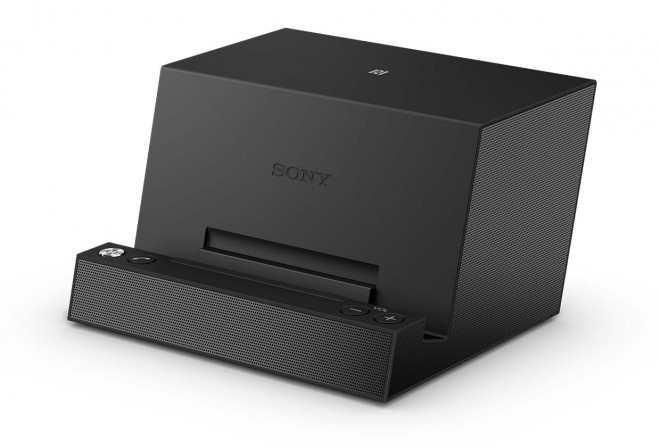 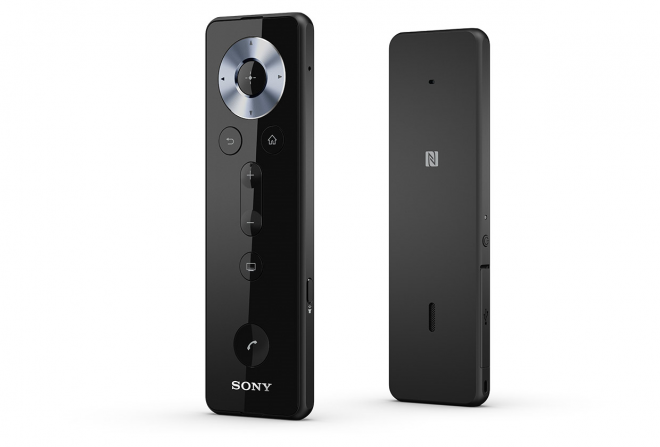 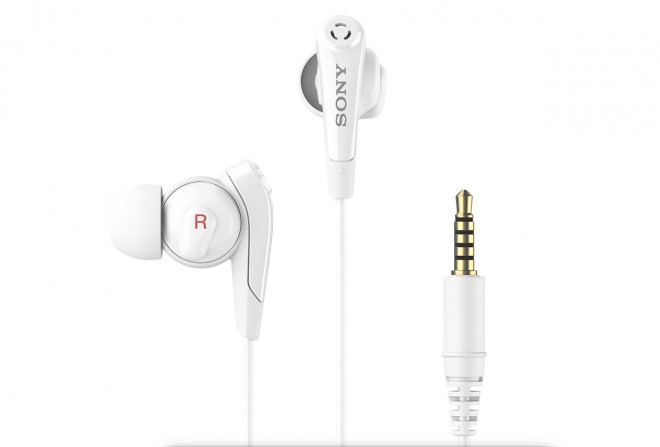 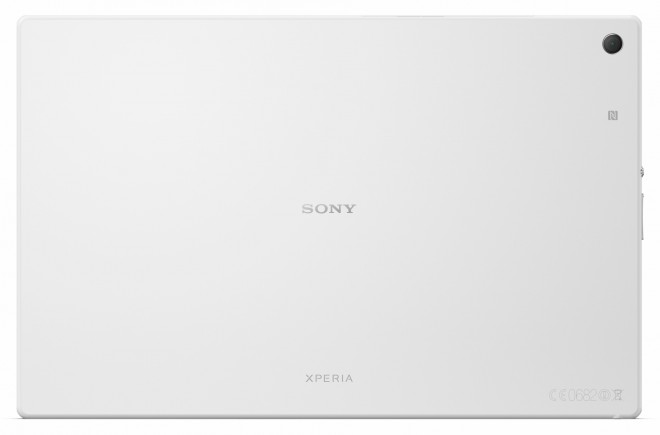 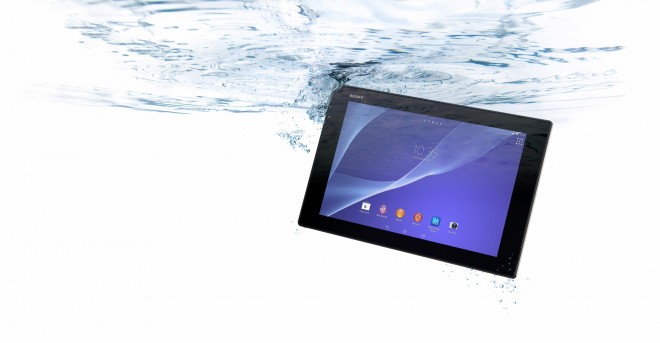 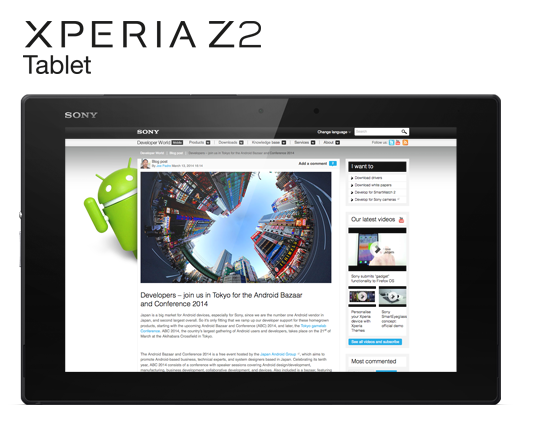 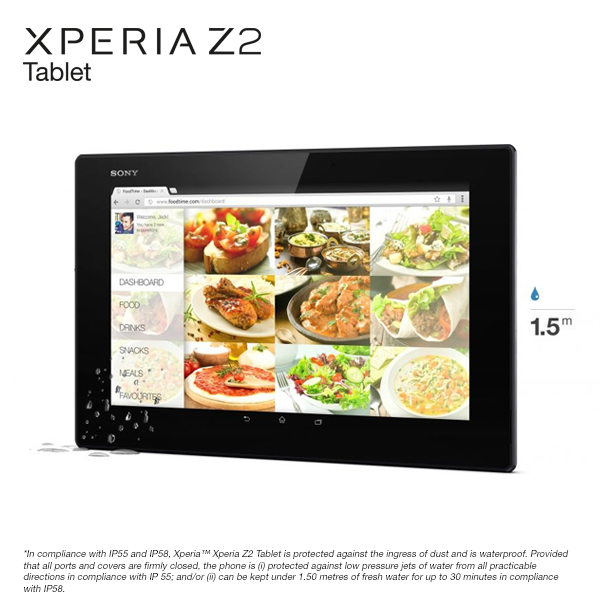 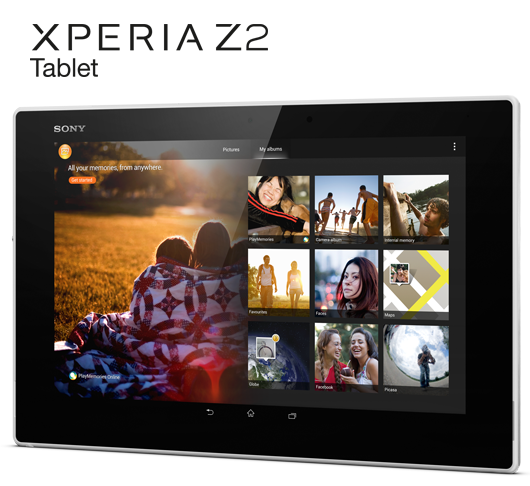