The newest tablet from Sony, the waterproof powerhouse Sony Xperia Z2 Tablet may have been unveiled a month ago already, but it hasn’t been approved by the FCC before now.

So the good news is that there’s nothing else holding it back from launch any longer than Sony getting all the posters and stands out to their own Sony stores. Then it’s launch time. 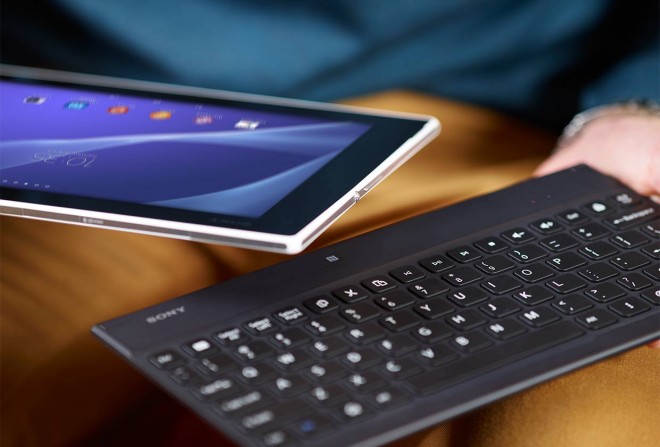 The time it is taking to get Sony’s tablet onto the market is about the same six-seven weeks it took Sony to get the preceding Sony Xperia Tablet Z to the market last year, so everything is pretty much working according to Sony’s planned schedule.

Additionally it will be interesting to see if there will be a repetition of last year’s limited sale on their preceding model at launch, since we saw a $100 price cut last year when Sony released their newest tablet then.

So if you’re looking for the fastest Android tablet available, you want the best build quality you can get, and you don’t mind if the tablet is waterproof and extremely thin, then all you have to do is wait 2-3 weeks and the Sony Xperia Z2 Tablet will be yours.