The new waterproof tablet Huawei Honor WaterPlay with Android 7.0 was unveiled during a Huawei Honor event in China today, where it also started taking pre-orders up until October 24th, when it’s time for launch.

Huawei Honor WaterPlay prices are 2699 and 1999 Chinese Yuan respectively for the 4G and cheapest Wi-Fi model.

Both Huawei Honor WaterPlay models are powered by the 4+4 core Huawei HiSilicon Kirin 659 processor with Mali-T830 GPU, and it has good modern specs overall, with features like a fingerprint reader in the home button, a USB Type-C port, dual-band 802.11 a/b/g/n/ac Wi-Fi, 256GB microSD card support, 8MP front and rear cameras, quad speakers from Harman Kardon which Huawei have used for their tablets the last 2 years, a 6660 mAh battery, and IP67 dust and waterproof rating.

This is the only other waterproof Android 7.0 tablet after the Sony Xperia Z4 Tablet. 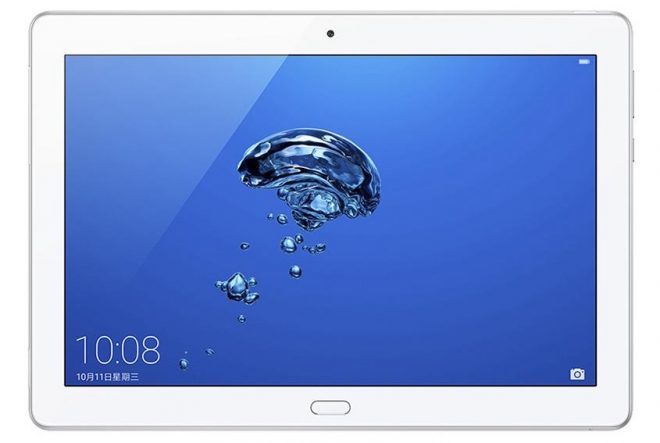 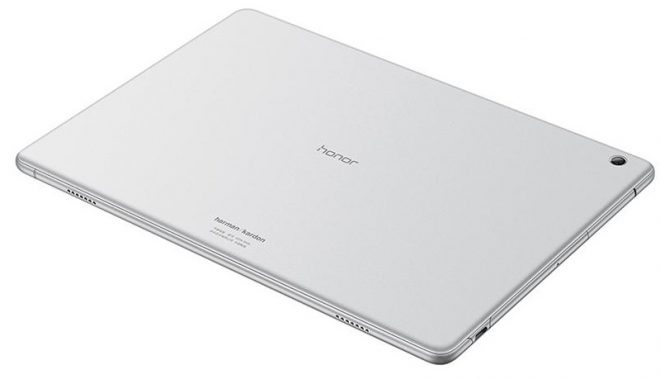 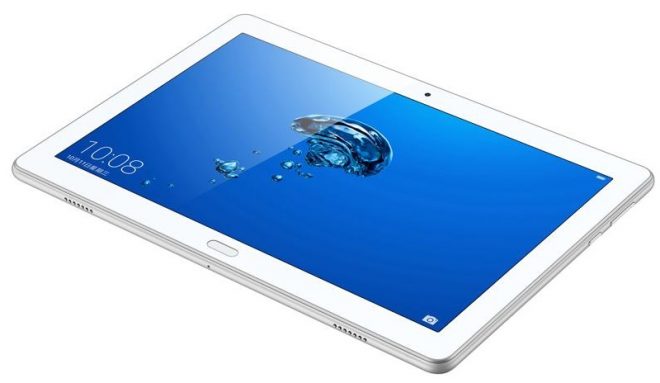 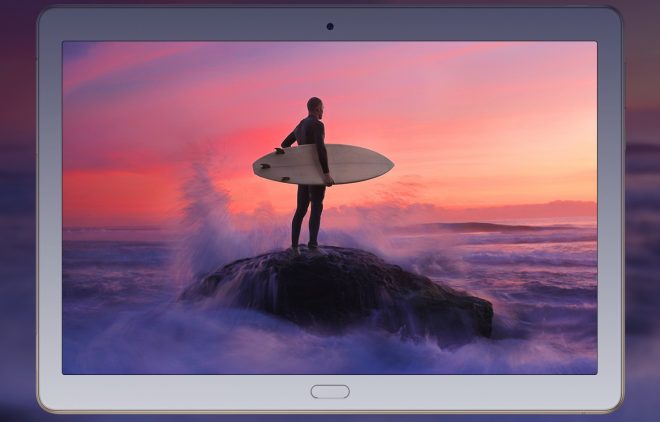