Sony has started the Sony Xperia Z2 Tablet Android 6.0 update, which is now rolling out across the world, with new countries to be added over the weeks ahead. This will then be followed by the Xperia Z3 Tablet Compact Android 6.0 update too at the same time.

The Sony Xperia Z4 Tablet Android 6.0 update already rolled out in March. So pretty soon, Sony will have the largest selection of Android 6.0 Marshmallow tablets among all tablet brands of 2016.

Sony Xperia Z4 Tablet has taken everything that is good about the Z2 Tablet, and gone up yet another notch in specs.

It’s powered by the 2.5GHz Qualcomm Snapdragon 801 processor, also has 3GB of RAM, a 13 hour battery life, high specs, dual-band Wi-Fi like Sony’s other tablets, a 2.2MP front camera, and a 8.1MP rear camera, it’s set up for Playstation 4 even, and the tablet is also extremely thin and light, with a weight of 280 grams, and a thickness of 6.4 mm. 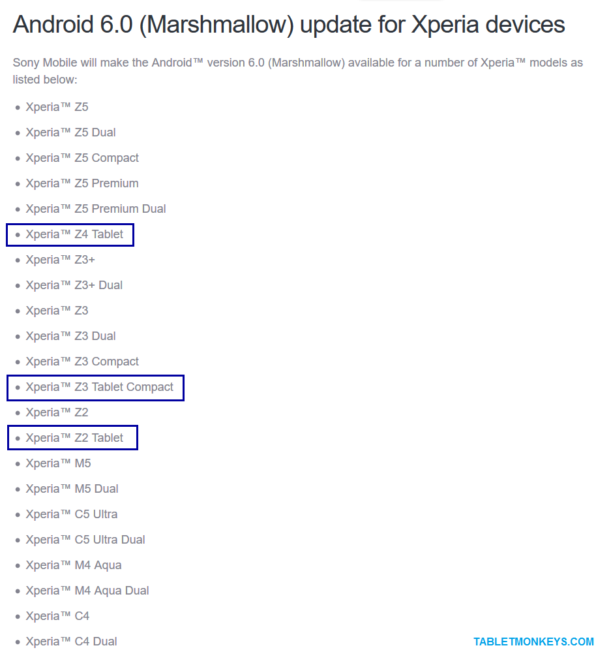 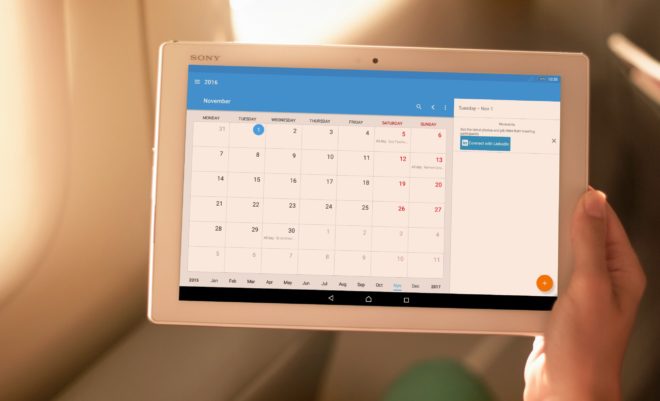