Here it is, the beautiful new Sony Xperia Z2 Tablet that we have been waiting for. Like the Sony Xperia Tablet Z that it replaces, with this tablet Sony continues to claim the title of the world’s thinnest tablet, at a mere 6.4 mm in thickness.

But as a Sony tablet there’s a lot more to it than just that. Like the Xperia Tablet Z it continues to be fully waterproof with a IP55/IP58 rating, and it’s remarkably light for a 10.1-inch tablet, at 426 gram. That makes it the world’s lightest 10.1-inch tablet too, even lighter than the new Samsung Galaxy TabPRO 10.1 that weighs 469 gram.

The Sony Xperia Z2 Tablet features the new quad-core Qualcomm Snapdragon 801 processor (APQ8074+MSM8974AB) that was unveiled on the same day as this tablet, running at 2.3GHz. The graphics processor that goes with this is the fast new Adreno 330 GPU. More power comes in form of 3GB of RAM, which is a welcome step up, and an upgrade we would like to see in more tablets. 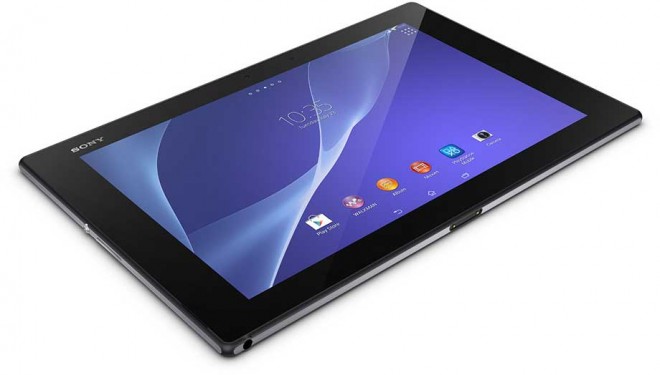 Now, the display. It has Full HD resolution, at 1920 x 1200, which some people will find inferior to Samsung’s TabPRO or Note, but once you have seen the display, you might change your mind. Sony’s tablet displays have always been great, and this IPS Phosphor LED display with the new TRILUMINOS technology delivers very sharp pictures and text.

The storage options are 16GB and 32GB in addition to microSD card support up to 64GB for cheap storage expansion. It runs the latest Android 4.4.2 KitKat which Sony have only lightly skinned, which have been customary Sony practice on their Android tablets over the years.

The cameras on this tablet are indicative of how tablet cameras have improved over the years. The rear camera quality is now actually pretty good. The resolution for these cameras are 2.2MP for the front camera and 8.1MP for the rear Exmor RS camera. And even the front camera records 1080p videos, so it’s useful too.

Sony has built in active noise cancelling (ANC) technology into the tablet that you can take advantage of by buying the optional earphones. The benefit is that the technology and battery lies in the tablet instead of on the earphone wire that’s traditional on ANC earphones.

Sony have also worked on upgrading the sound quality of the speakers on the tablet, which was already among the best (for tablet speakers). Here, they went from two stereo speaker, to four 3D surround sound speakers, which enables the S-Force front surround sound technology that Sony has been working on.

In addition to specs like NFC, Bluetooth 4.0, GPS, GLONASS, Qualcomm GPSOneXtra, the features list is long on Sony Xperia Z2 Tablet, and includes, FM radio with RDS, screen mirroring, remote control, TV launcher, micro USB 2.0, PlayStation certification, Media Go, and a range of other features, depending somewhat on the geographical region you buy it in.

The battery capacity is 6000mAh which will give it an average battery life of 10 hours with the STAMINA battery saving feature turned on.

The color options on Sony Xperia Z2 Tablet are black and white, while the connectivity options are Wi-Fi only or Wi-Fi + 4G LTE with up to 150 Mbit/s download and 50 MBit/s upload speeds. The 4G LTE models weighs 439 gram.

Sony Xperia Z2 Tablet will be released in March with a price of $499 for the 16GB model in the US. We will update once Sony provides us with a specific launch date. In Europe some retailers are expecting a April 2 release, while in Japan some online retailers claim to have it in stock already.

Samsung recently won the title for the most powerful tablet with the Samsung Galaxy Note 10.1 2014 Edition which runs a slower version of the same Qualcomm hardware. So with the powerful new hardware specs found under the hood of the Sony Xperia Z2 Tablet, this isn’t just the thinnest and lightest 10.1-inch Android tablet, but also the most powerful, so I’m very much looking forward to the release. 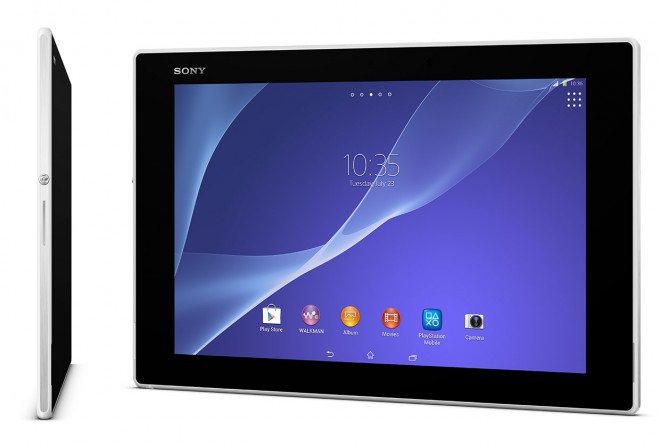 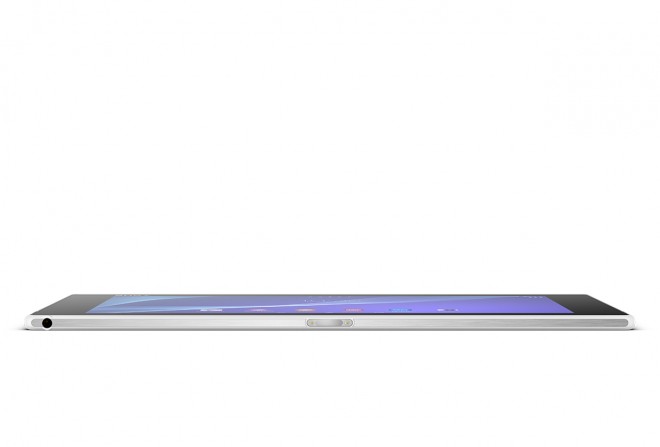 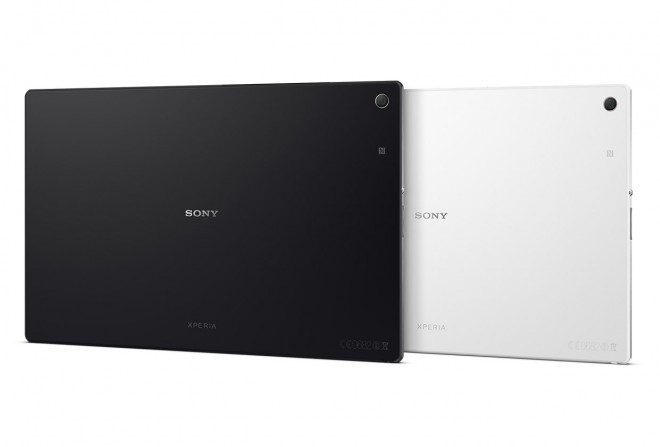 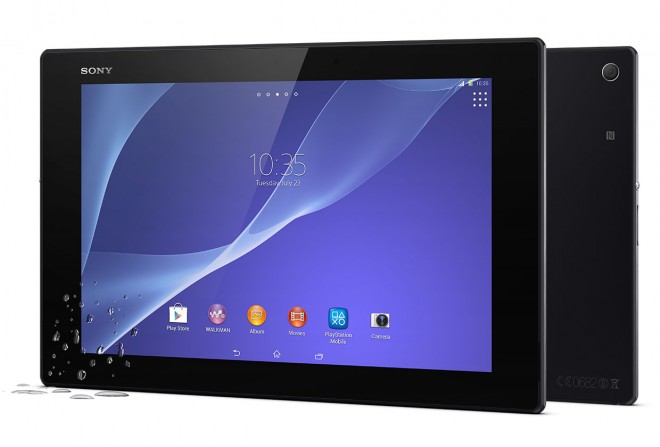 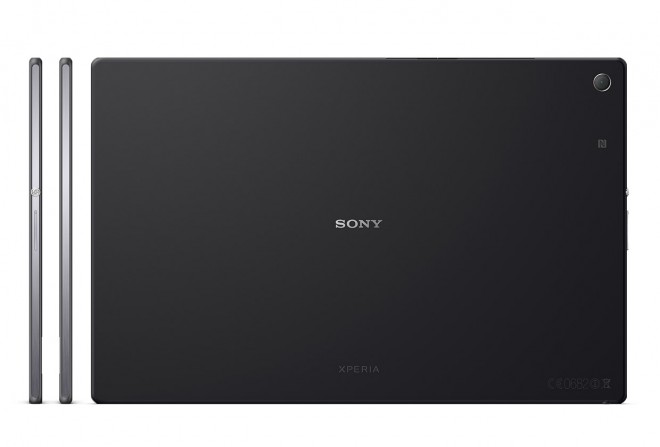 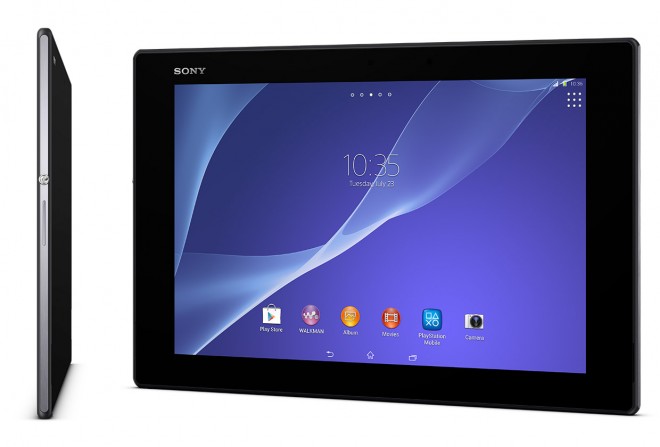 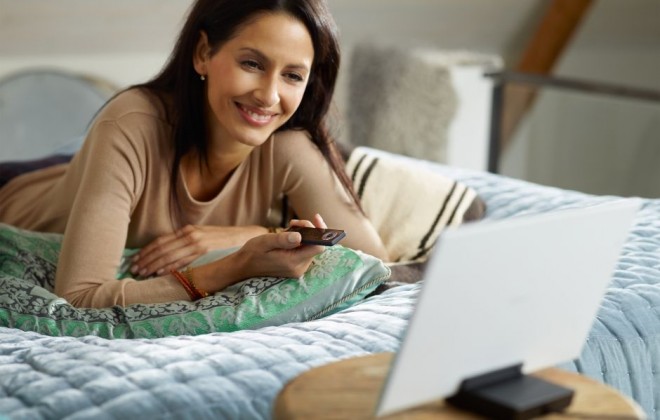 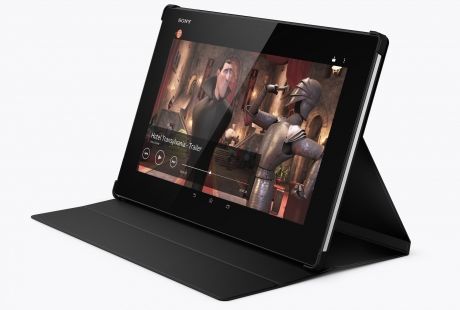 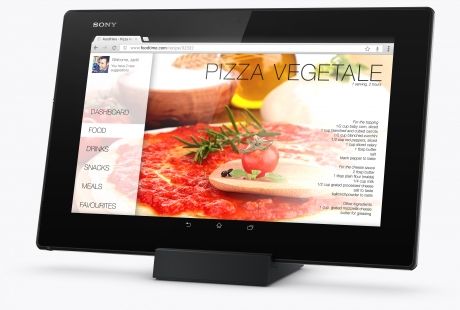 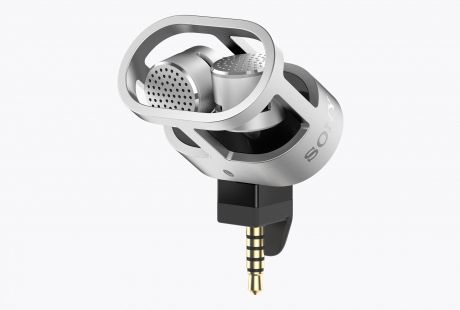 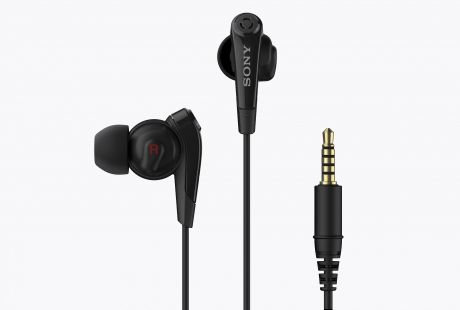 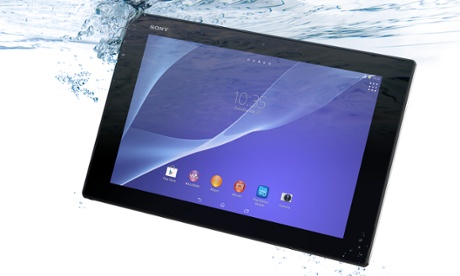