This new info from XDA is described as being gathered from two of Google’s app and developer catalogues where it is described as an 8-inch tablet with a HD resolution of 1280 x 800.

The info should be correct, so I don’t think there’s any reason to doubt it. It just goes against the first leak on this tablet when it was registered alongside other 7-inch Samsung tablets. 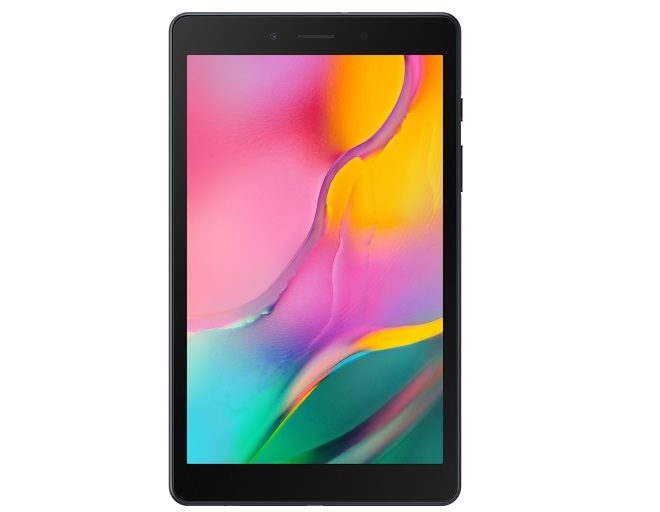 But apart from this tablet now looking like it’s a 8-inch tablet and not a 7-inch one, all the previously officially certified specs remain the same as before.

The Samsung SM-T29x series tablet could be a successor to the Samsung Galaxy Tab A 8.0 then, and it could be launched at Verizon and other wireless carriers in the weeks ahead.