Last year’s Samsung Galaxy Tab A (8.0) model have either received or will receive the update to Android 8.0 / Android 8.1 depending on the regional market it was bought in. Though it should be said that the Wi-Fi version SM-T380 is still being sold with Android 7.1 preinstalled at the time of the writing.

(UPDATED: The Android 9.0 update for this tablet started rolling out during summer 2019.) 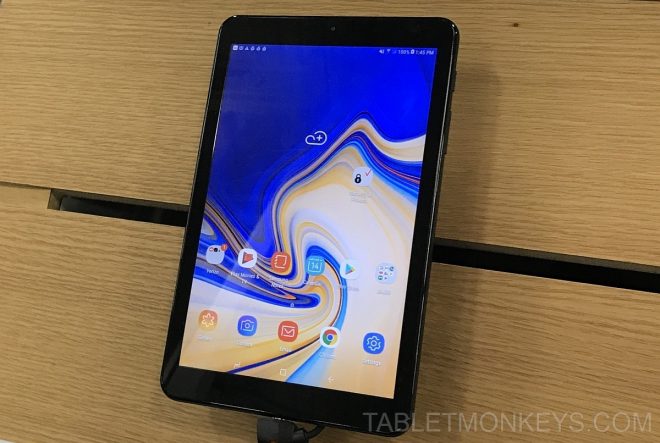 Samsung Galaxy Tab A 8.0 (SM-T387) specifications includes Android 8.1 Oreo, and it’s powered by the Qualcomm Snapdragon 425 processor, with 2GB of RAM and 32GB of storage. The microSD card support has gone up from 256GB last year to a maximum of 400GB this year.

Ports includes a USB Type-C port, which continues to make it compatible with the charging dock, and it has a 3.5mm audio jack too. The 5000 mAh battery gives the tablet a 13 hour battery life, offering the type of battery life that we have come to expect of Samsung’s tablets.

As for exterior, the new Samsung Galaxy Tab A 8.0 (SM-T387) weighs 360 gram and is 8.9mm thick, with the only available color at launch being black. 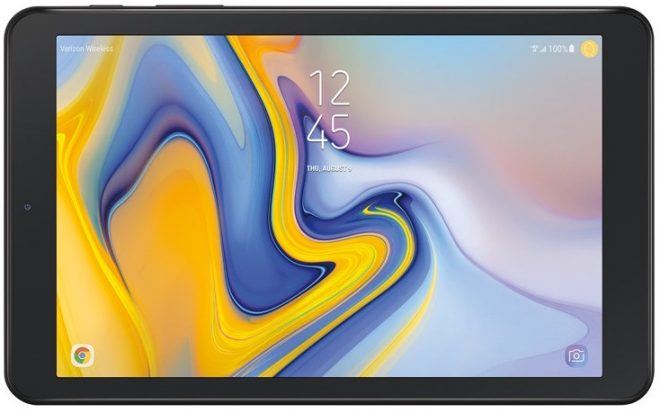 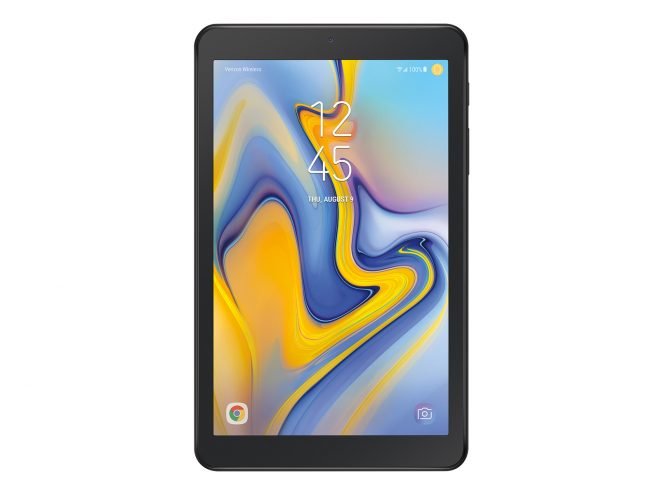 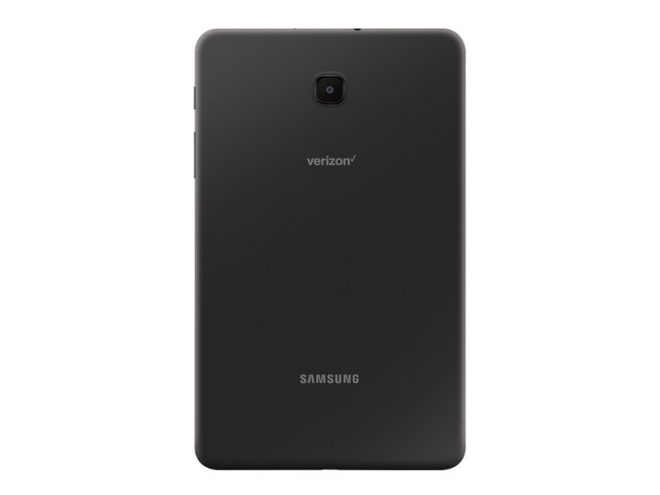 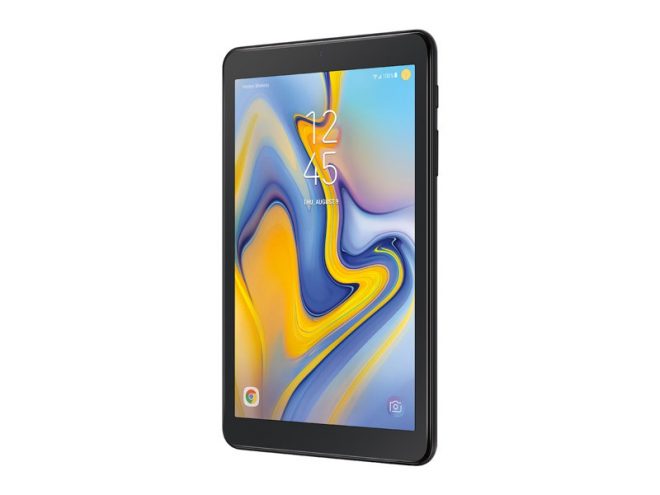