Starting at the beginning of the summer there was a question of whether Apple would launch new iPad Pros during fall this year, or wait until next year, as some new report leaks on additional technology upgrades for the next iPad Pros suggested that Apple might launch new iPad Pros not before 2020.

Now that October has passed it seems very unlikely that Apple will launch new iPad Pros before the holiday season. The next possible launch date would be sometime in Q1, which is in line with a reliable Apple analyst have claimed already, as well as having been suggested by Apple’s earnings call this week.

According to MacRumors, Apple’s CFO said in the forward guidance for Q4 2019 that the revenue guidance had factored in that the iPad Pro will have a different launch time on a yearly basis. 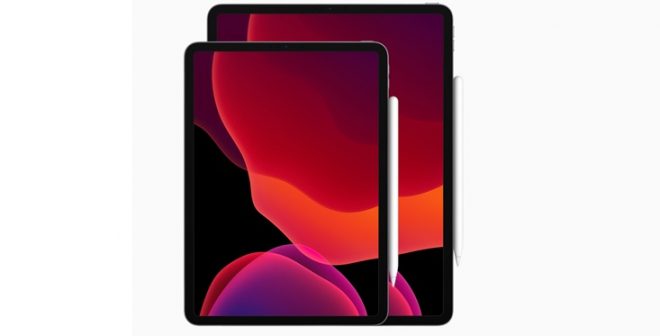 So the first launch date now is Q1 2020, without any more specific launch date provided by knowledgeable people yet. By that time the first iPad Pro keyboards with a touchpad should be able to launch too.

The last product release from Apple was for their totally new AirPods Pro with active noise cancelling, launched just two days ago, on October 30. When Apple didn’t unveil any new iPads at the same time, that was taken as the final sign that we’ll have to wait until 2020 for the next iPad Pros.