It was first reported by MacRumors that reputable Apple analyst Ming-Chi Kuo had reiterated that Apple is expected to launch both a new high-end iPad as well as MacBooks with new Mini-LED display technology somewhere between the latter part of 2020 and summer 2021.

This information appears to have been supported by news this week that Epistar is expecting Mini-LED demand to pick up in that same timeframe, and Epistar is already in Apple’s supply chain. 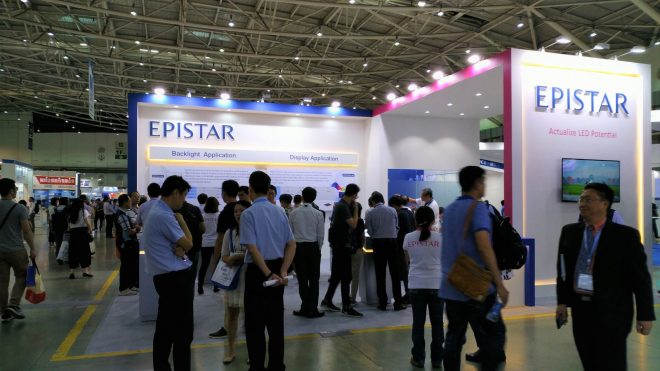