First of all it’s powered by the hexa-core A12 chipset, which makes it a powerful small tablet and up to 3 times faster than its predecessor on the processor side, and up to 9 times faster on the graphics side. Another main change is that it has been modernized to support the Apple Pencil digitizer, definitely a welcome feature for Apple users. Storage options are either 64GB or 256GB, with color options being space grey, silver, or champagne gold. 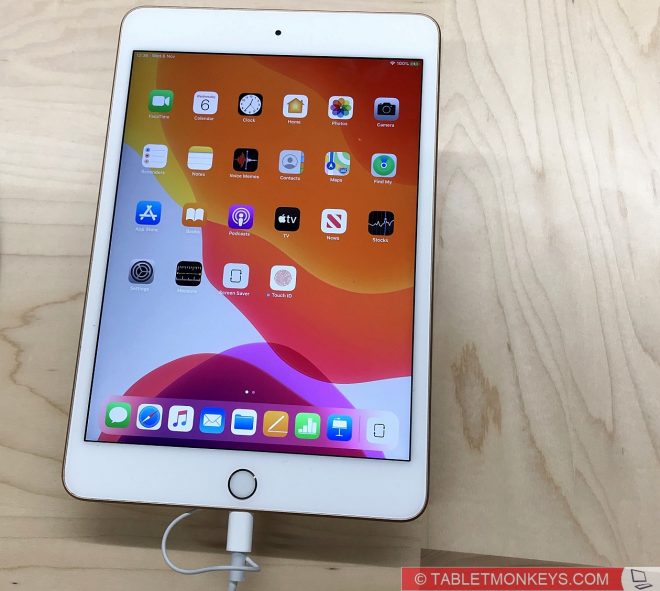 The retina resolution of the screen is the same as before, with the great 2048 x 1536 resolution display now with 500 nits brightness. The new iPad mini is still 6.1mm thick, so the cases and covers for the older iPad min should still fit. With new tech, the weight has gone up by 2.5 grams, to 300.5 grams for the Wi-Fi model. So naturally this is a very light tablet.

Apple doesn’t reveal how many GB of RAM their devices have by themselves, so until the checks have been ran on them, it looks like the iPad mini has 3GB of RAM on the 64GB model, so it would probably achieve Geekbench benchmark scores of 4800 in single-core, and 11400 in multi-core scores. Which should be more than enough for this little workhorse. 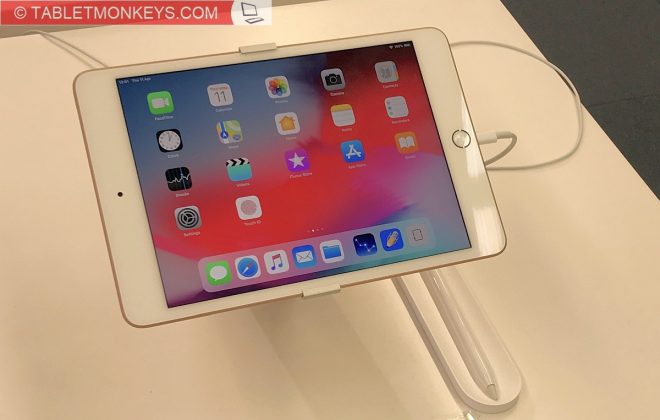 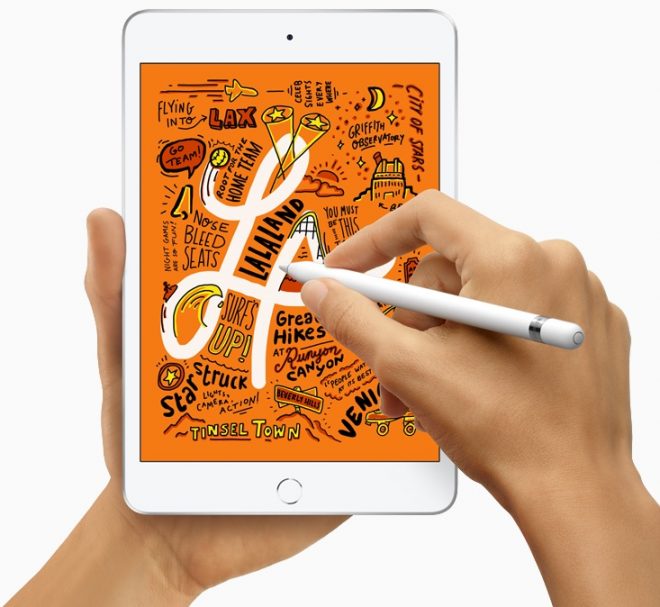 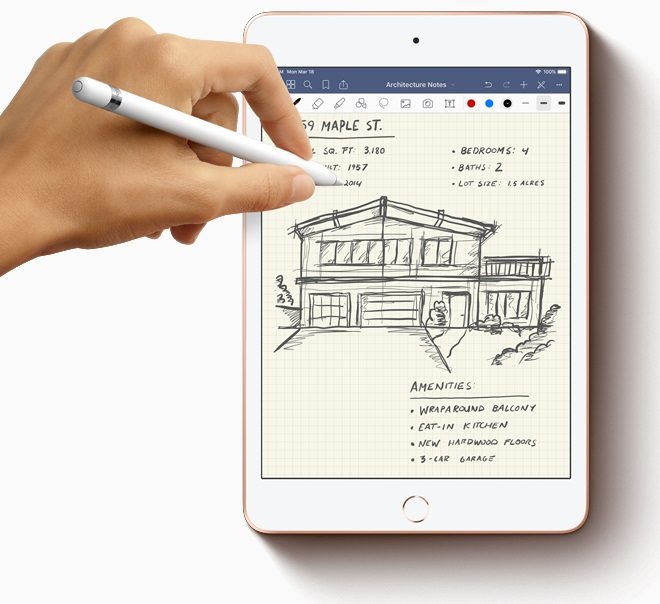 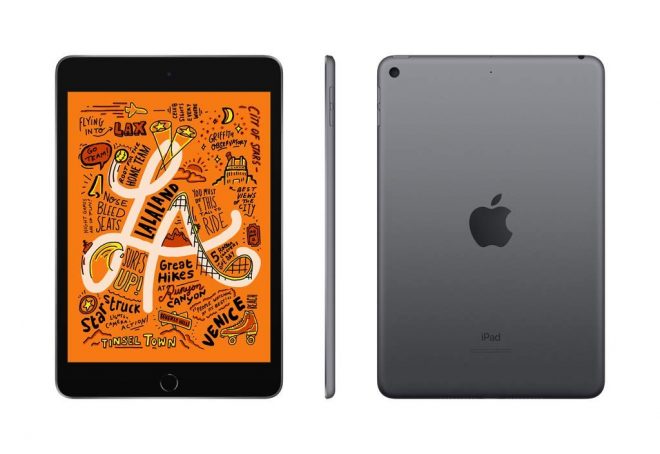 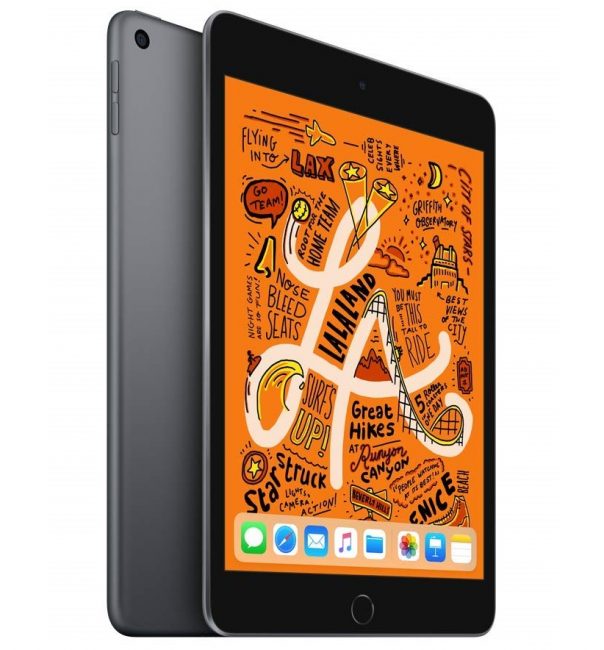 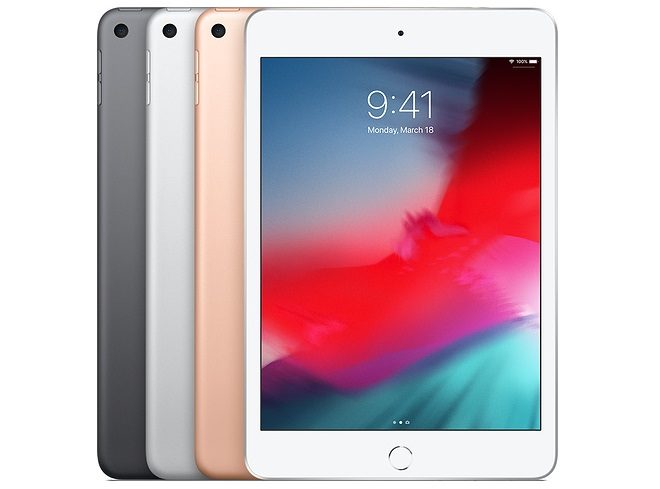