Well respected Apple analyst Ming-Chi Kuo says in the latest research note to clients, that Apple will adapt a new type of display for at least one of their future iPads, according to a reprint in Digitimes today.

The newly adapted display will then be mini LED backlighting BLU with components from both LG, Radiant, and Epistar.

Exactly which iPad remains to be seen, as Kuo could only specify that it will start with some 10-inch to 12-inch iPad. The timeframe given is between Q4 of 2020 and Q1 of 2021. This is within the same timeframe we are supposed to get some foldable iPads/iPhones too. 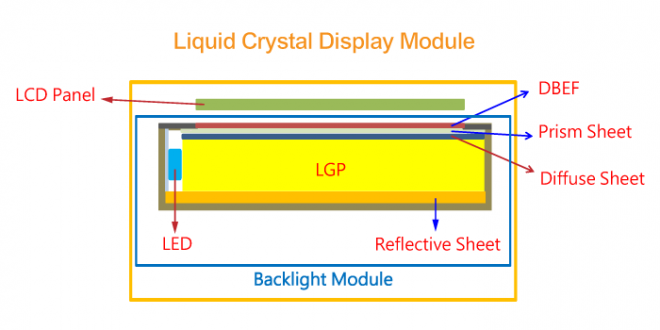 While the OLED displays on Samsung’s flagship Android and Windows tablets are generally considered the best displays, even by rating agencies who rate displays for a living, it can be hard to tell the quality of displays apart in the best tablets from Sony, Samsung, Microsoft Surface, and Apple iPad, despite all of them using different display technologies.

So the end result should still be good either way.