The new size Apple iPad 10.2 was announced by Apple today at Steve Jobs Theaters in Cupertino, California. The new iPad 10.2 will replace the original size iPad 9.7 in the marketplace from now on. And it will start taking pre-orders in a few hours.
https://www.amazon.com/Apple-iPad-10-2-inch-Wi-Fi-32GB/dp/B07XL7G4HH/

The Apple iPad 10.2 has a September 30 release date, and begins taking pre-orders today for $329 for the 32GB model, the same price that the iPad 9.7 was launched for actually. The other storage option is 128GB, and there’s options between Wi-Fi only and Gigabit LTE for an additional $150 more.

Official iPad 10.2 accessories are a full-size Smart Keyboard for $159, Apple Pencil for $99, and the Smart Cover for $39. The new iPad will be released with iPadOS installed, the new operating system for iPad that itself launches on September 30. 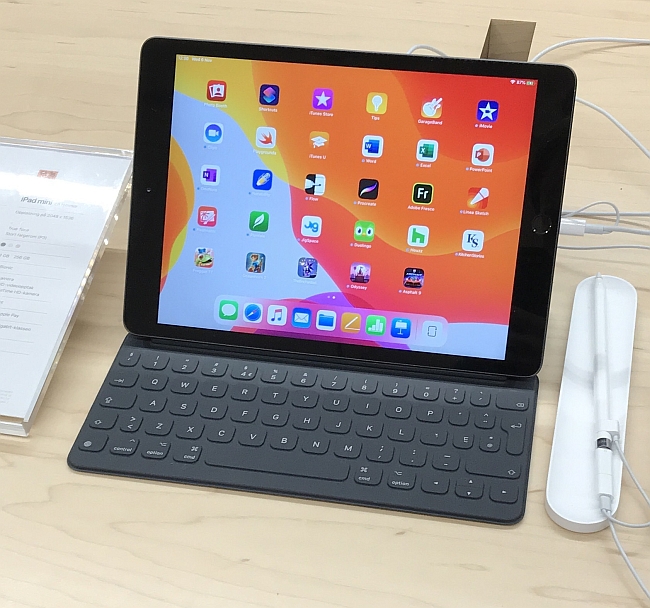 iPad 10.2 is powered by the Apple A10 Fusion chipset, with 3GB of RAM, and the 10.2-inch screen features a 2160 x 1620 resolution display at a solid 500 nits brightness, and the display supports the 1st gen. Apple Pencil digitizer/stylus.

Its shell is made of 100% recycled aluminum, with the iPad 10.2 weighing 483grams, while being 7.5 mm thick. The iPad color options are the same tried and tested as before, with these being space grey (black), silver (white), and champagne gold.

As for added features, people who buy an iPad these days will also get 1 year worth of the new Apple TV+ for free. 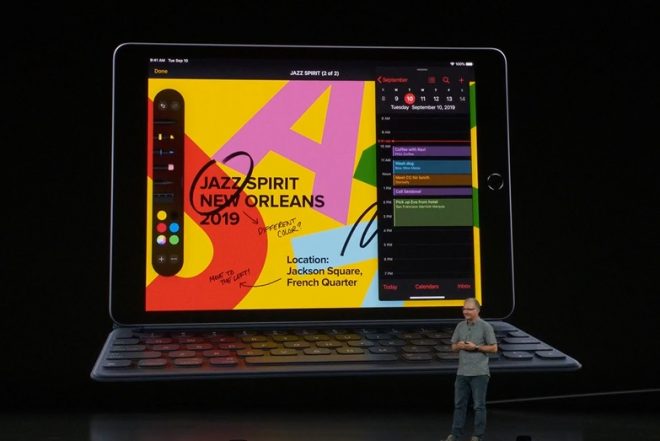 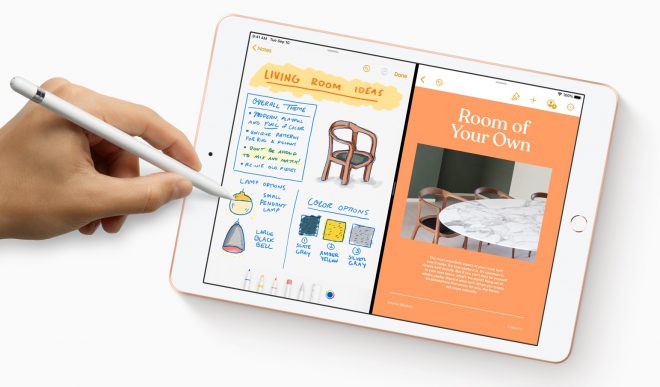 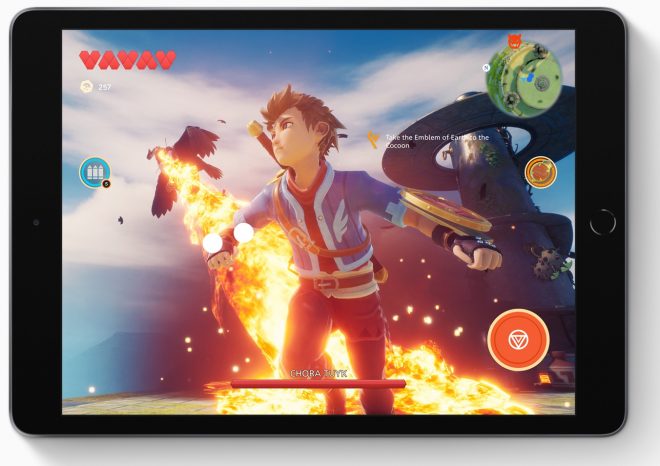 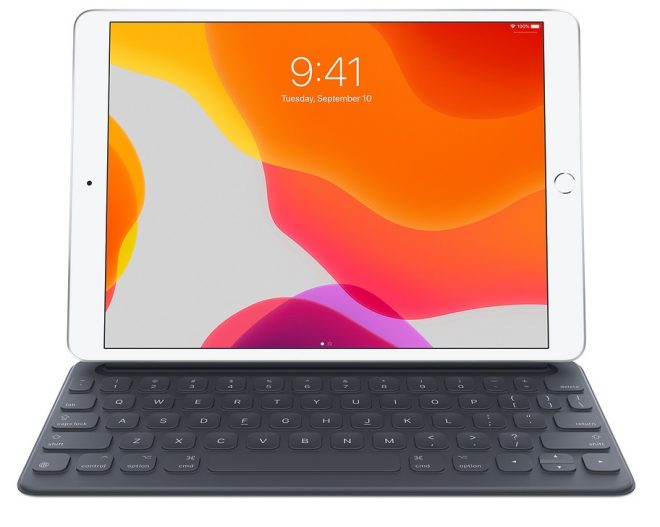 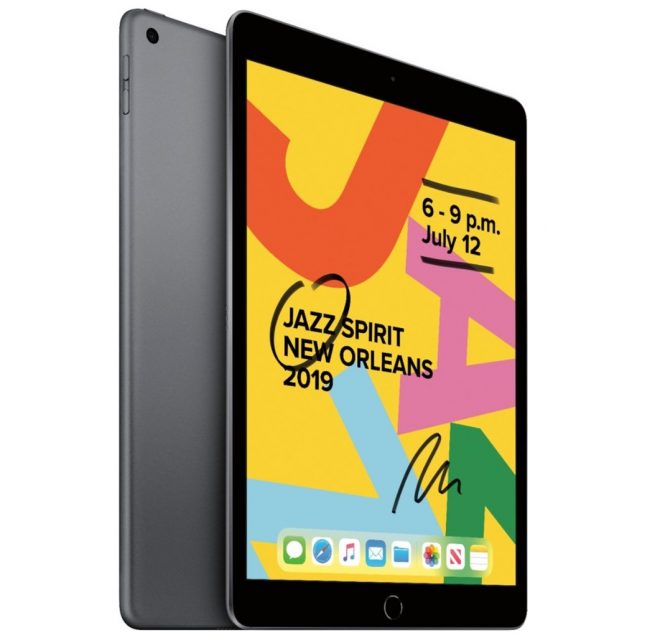