For those wanting an 8-inch Android tablet it’s worth noting that the Asus MeMO Pad 8 have come up for pre-order on Amazon today, with a price of $229. The release and shipping date is November 15.
http://www.amazon.com/MeMO-Pad-8-ME180

Asus MeMO Pad 8 is the first 8-inch Android tablet from Asus, but now that it has finally come, it’s absolutely worth considering if you want an 8-inch tablet. It is powered by a 1.6GHz quad-core processor, with a Mali-400 MP4 graphics processor, has 1GB of DDR3L RAM, 16GB of storage together with microSD slot support up to 64GB and 16GB of Asus cloud storage. The 8″ screen have a 1280 x 800 resolution IPS display with 10-finger multi-touch support, while it runs Android 4.2. 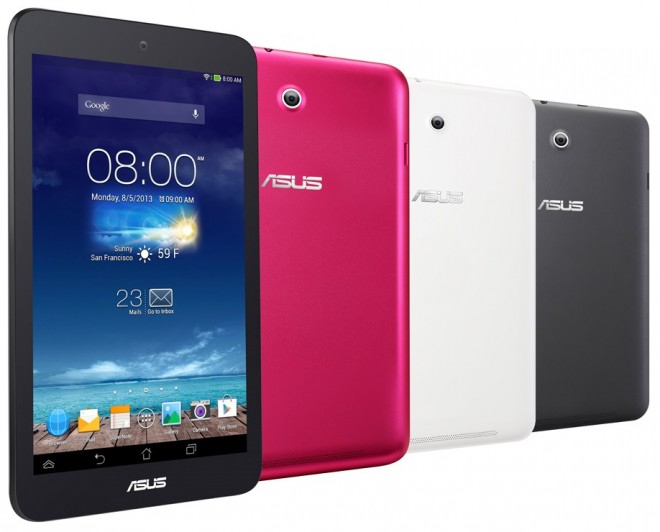 To complement the tablet, it’s also got a 1.2MP front camera with 720p recording, and a 5MP rear camera with 1080 recording. The 15Wh, 3950mAh battery capacity from the Li-polymer battery will give the MeMO Pad an average 9 hours of battery life.

The sub 10-inch tablets from Asus are usually very colorful ant the MeMO Pad 8 is no exception, with the first batch coming in the options of either white, gray, or pink. The overall weight is 350 gram.

Arriving now in November means that the Asus MeMo Pad 8 has some competition. The first 8-inch Android tablet, the (7.9″) Acer A1 is still going strong at only $179, but only have a 1024 x 768 display and poorer specs overall. The Samsung Galaxy Tab 3 8.0 have similar resolution to the MeMo Pad 8, and an even better 12 hour battery life, but costs $279. The recently launched and alternatively shaped Lenovo Yoga Tablet 8 have the longest battery life of any tablet, lasting up to 18 hours, but isn’t necessarily what people have in mind otherwise.

In addition there are two more 8-inch tablets that will be released over the next week, both of which are up for pre-order. The first is the upcoming Dell Venue 8 (release on November 22) which will cost $179. But it’s only got a dual-core processor. More impressive however is the LG G Pad 8.3 (release November 15) which is powered by a 1.7GHz quad-core processor, have a FHD 1920 x 1200 resolution display, 2GB RAM, and a 4600mAh battery. The G Pad is $349 though.

Either way, the choice has become pretty varied in the 8-inch Android tablet segment, which is good news for all of us. And it doesn’t stop at Android, now with all the 8-inch Windows 8.1 tablets recently launched and yesterdays release of the new iPad mini retina. 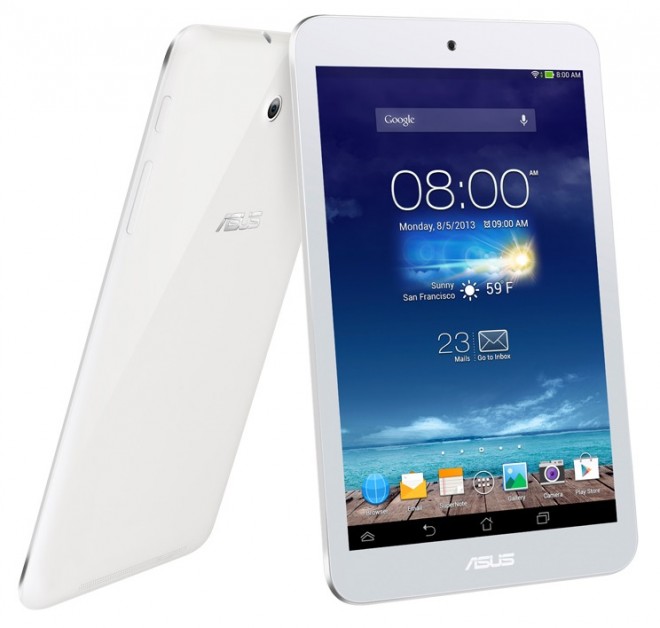 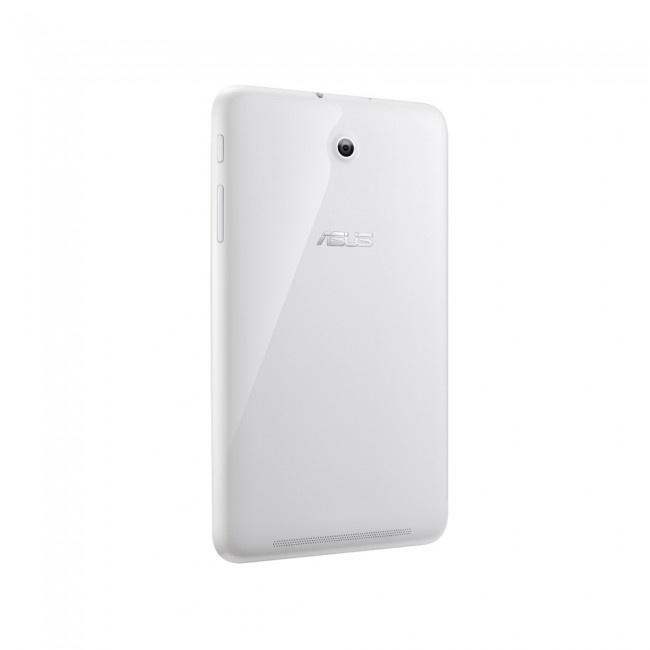 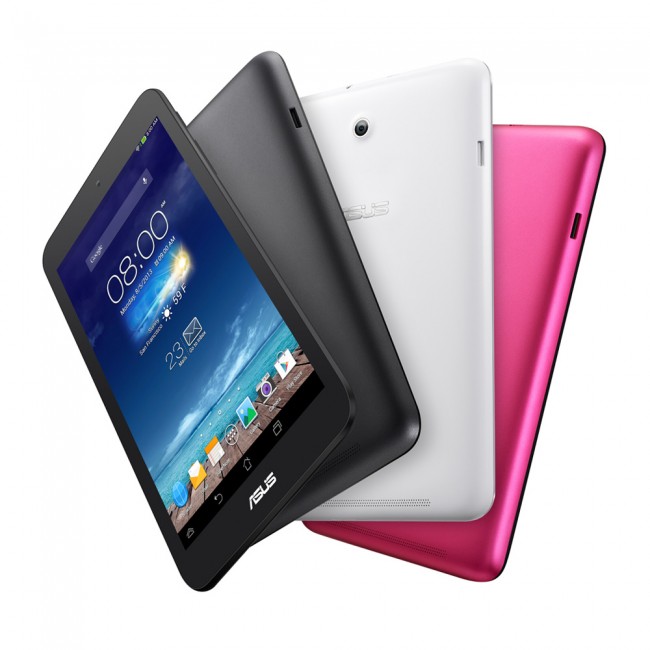 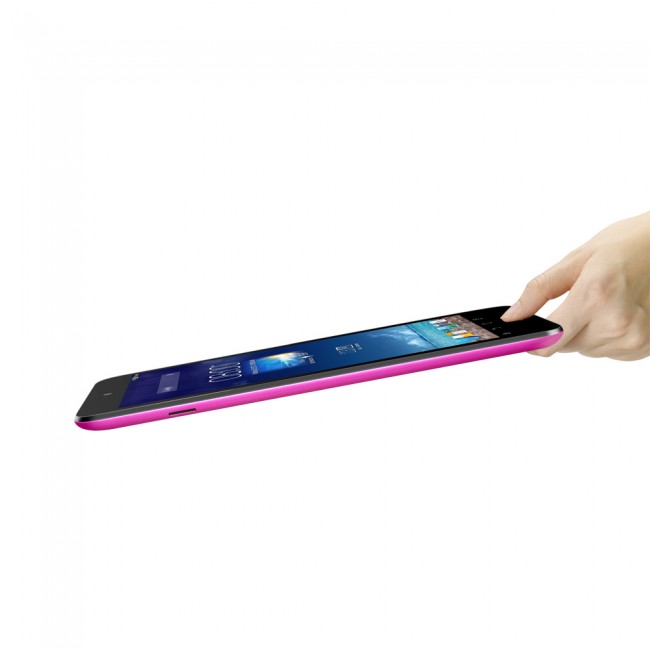 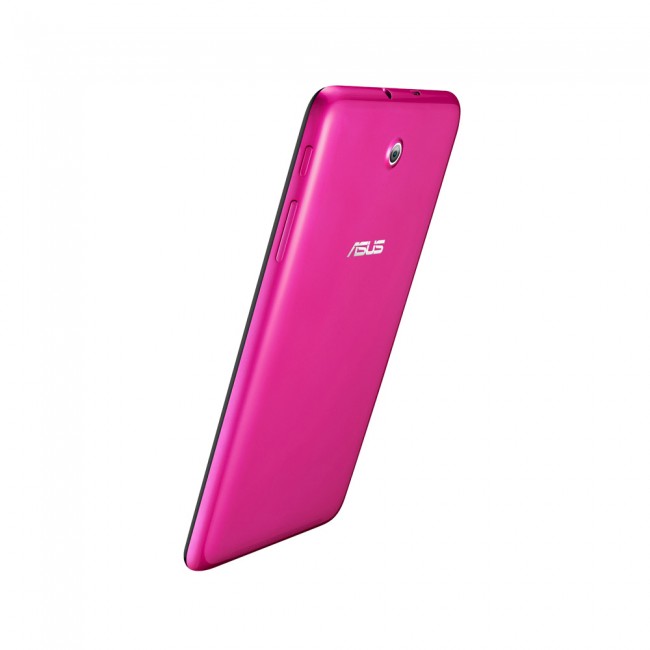 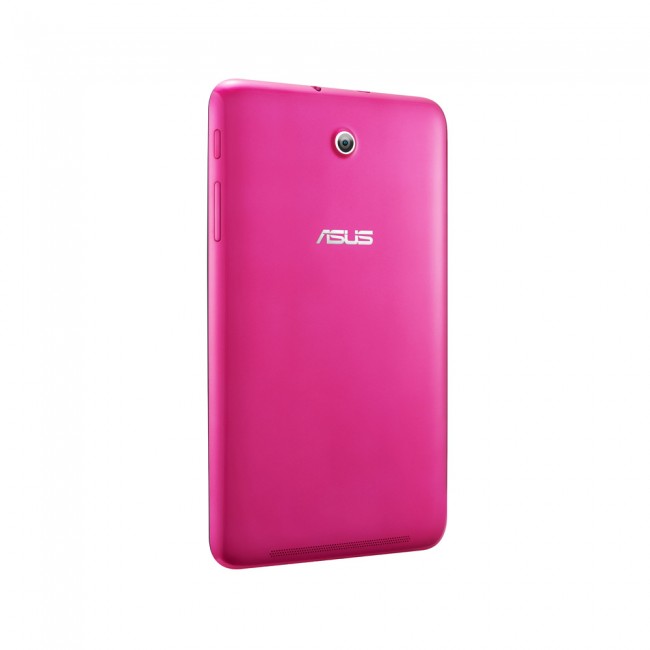 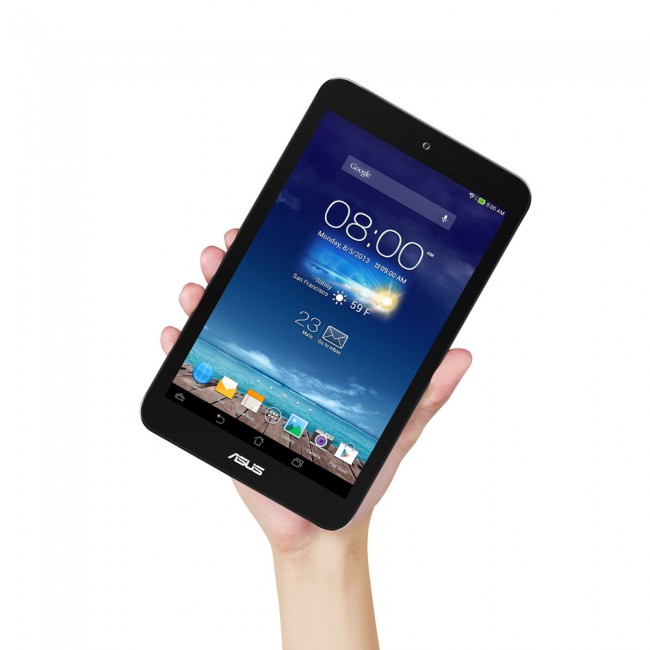 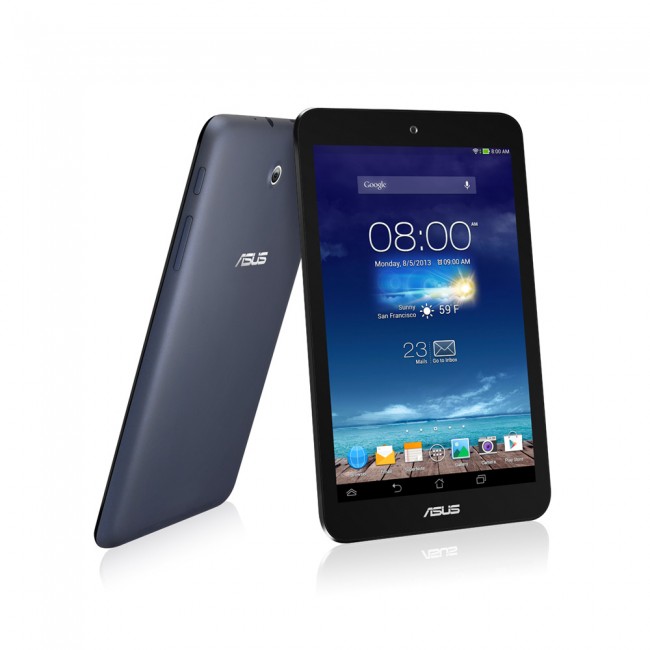 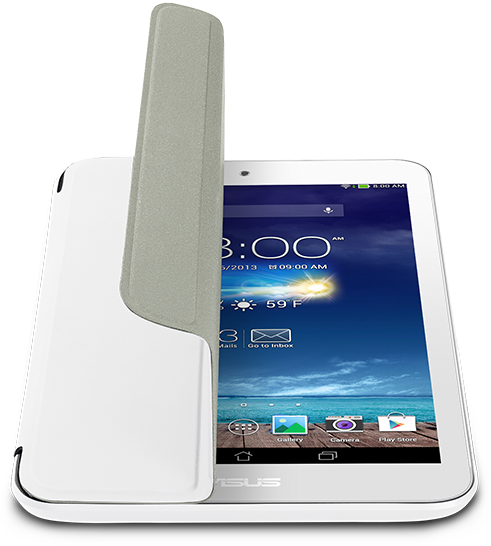 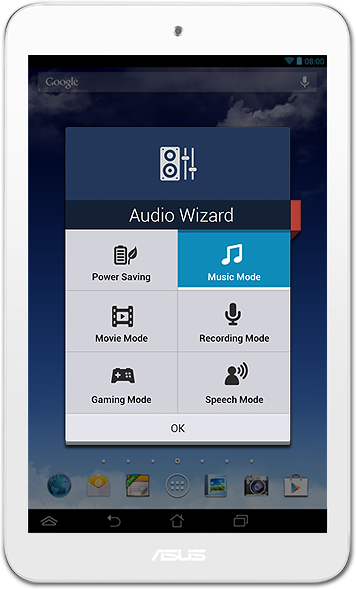 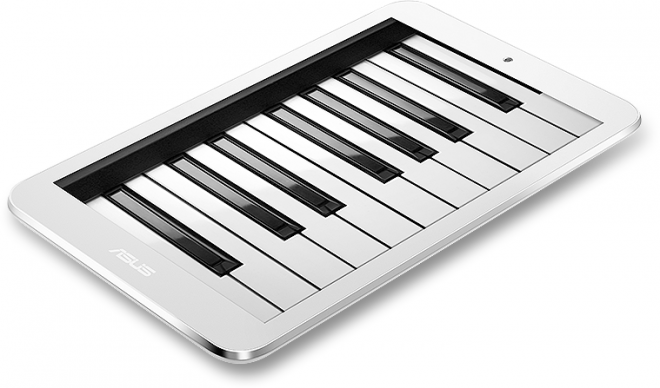 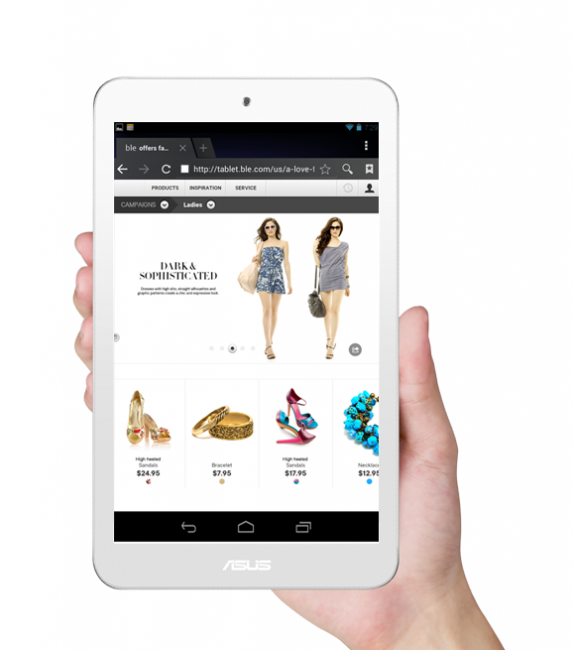 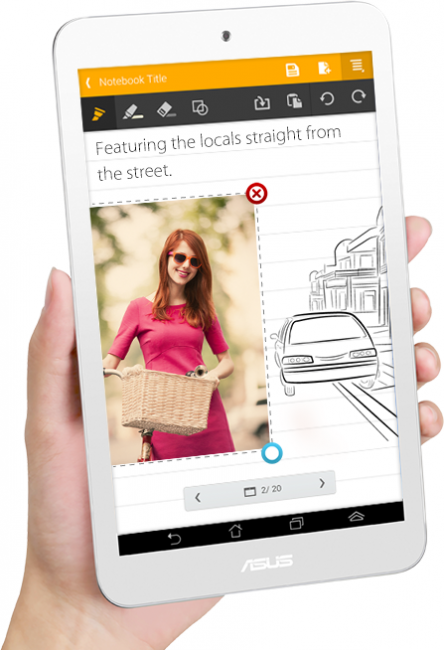