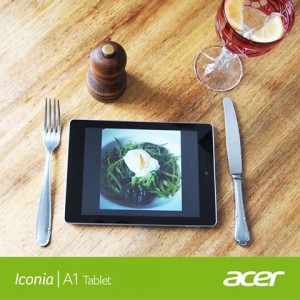 Acer have at last released their new 7.9-inch Android tablet Acer Iconia A1 810 in the US, just weeks after it was first launched in Australia and the Asian market.

Acer’s latest Android tablet carries a 7.9-inch display, the only other tablet with the same dimensions as the iPad mini.

in the US market.

The price is the main selling point for the Acer A1. In addition to a 7.9-inch display, the resolution is also the same as the iPad mini, at 1024×768.

Acer Iconia A1 runs the latest Android 4.2 (despite some stores saying 4.1) have a 1.2GHz MTK MT8125 Quad Cortex A7 processor, an integrated PowerVR SGX 544 graphics card, and 1GB of DDR3 RAM, so performance isn’t all that bad for the display it carries. Other selling points is the microSD slot with up to 32GB support, a 5MP rear camera, in addition to the 0.3MP front camera. The rear camera records full HD video though.

Acer have also made their own tablet covers with stand for the Acer A1, with white and grey color options. See pictures and video below or check it out on 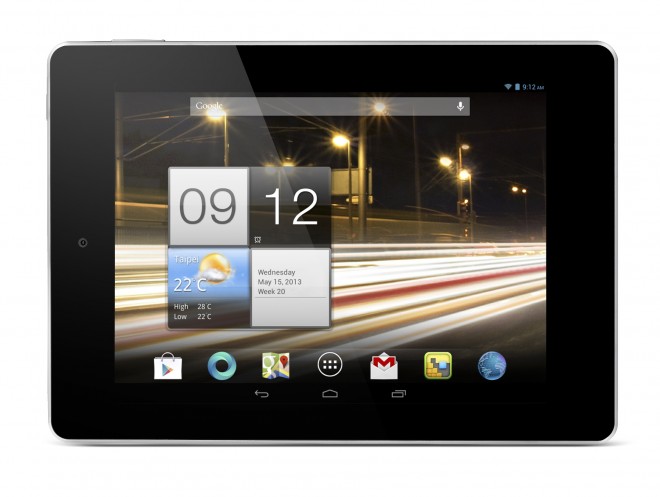 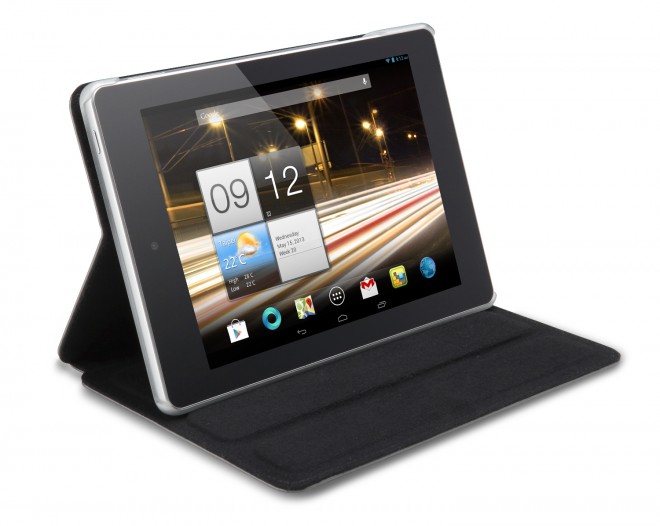 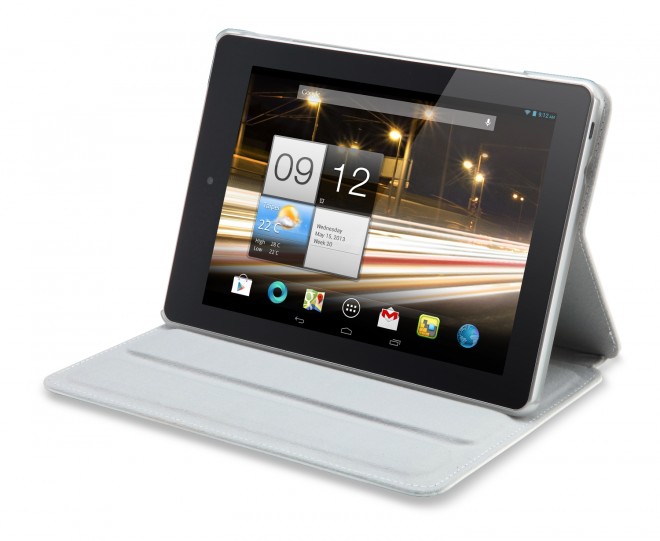 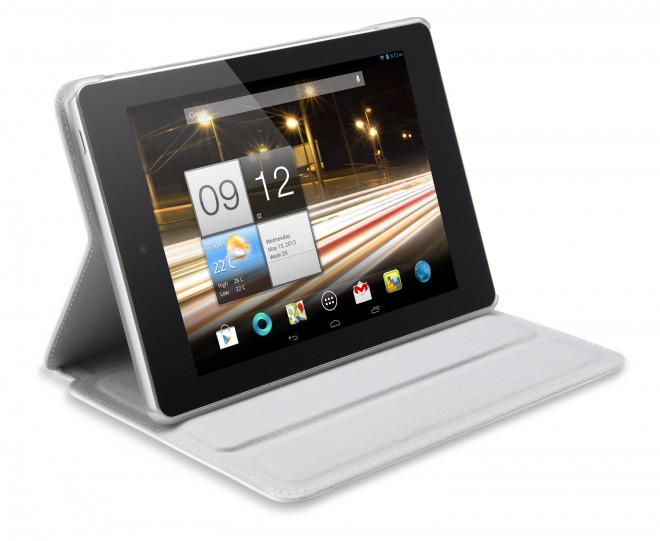 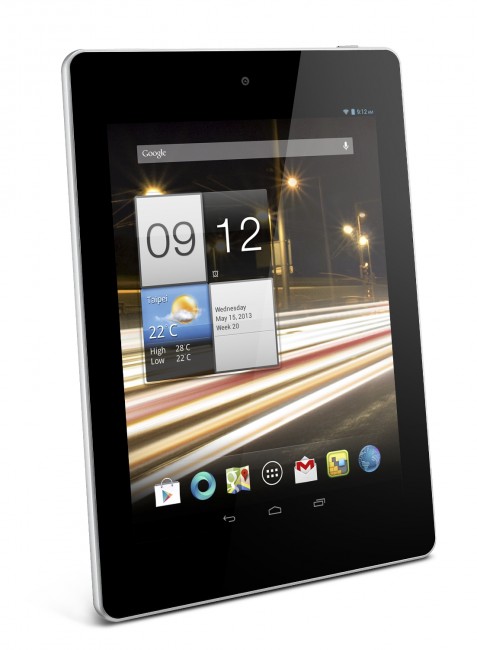 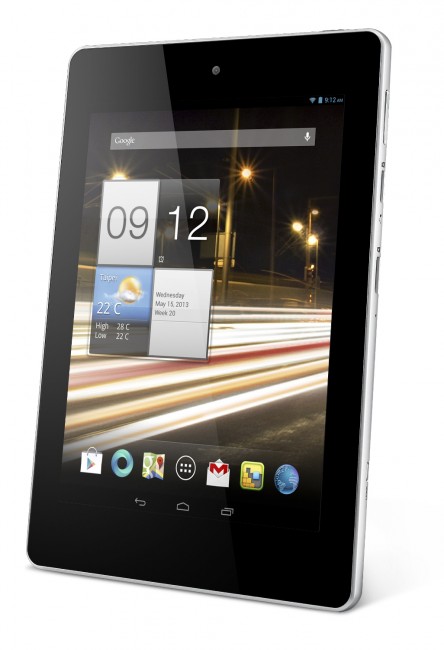 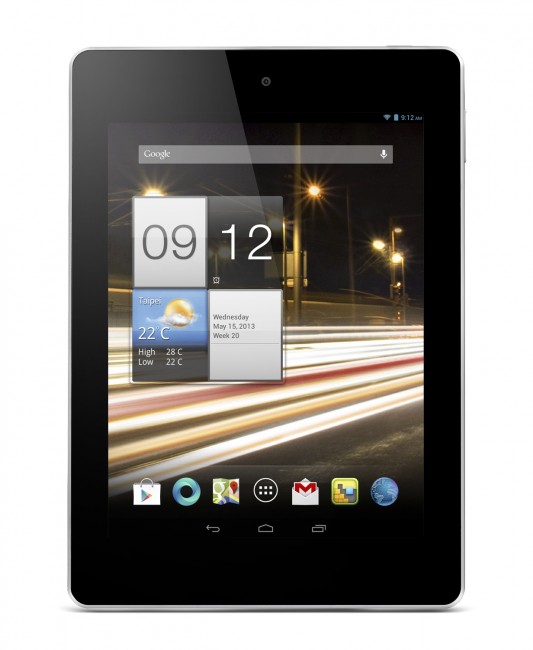 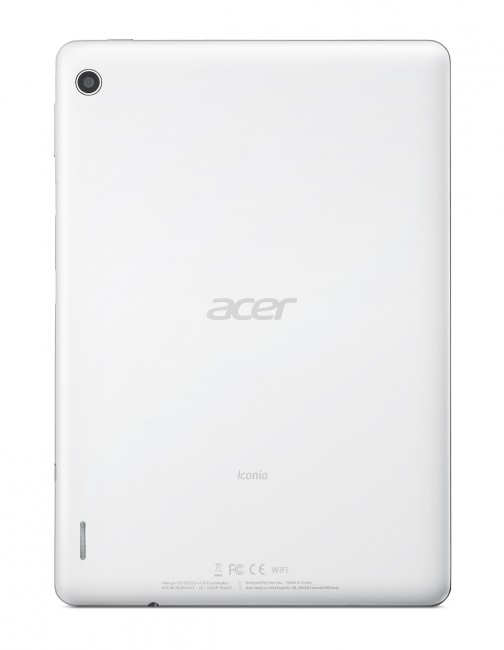