We finally have a release date for the new LG G Pad 8.3 tablet. It’s now taking orders and will be released Friday November 15:
http://www.amazon.com/LG-TABLET

LG G Pad 8.3 is LG’s comeback onto the tablet arena, and positions itself nicely into a growing 8-inch tablet market, where there’s room for more more high-end tablets like this one.

But that’s just on the hardware side, in addition it’s been equipped with software like Slide Aside for sliding multitasking, QSlide that controls three apps at once, in addition to Miracast, SmartShare, Quick Memo, QRemote, Clip Tray, QPair, Quick Translator, Capture Plus, Voice Mate, Life Square, and KnockON apps, plus Polaris Office 5. 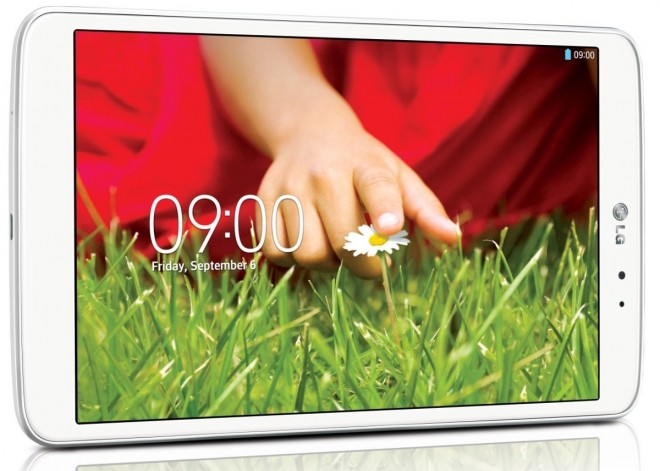 In addition to the 16GB storage, LG G Pad 8.3 has microSD support up to 64GB. It also has a 1.3MP front camera and a 5MP rear camera, just don’t expect DSLR quality from the rear camera, since this is a tablet camera after all.

For connectivity is relies on Wi-Fi 802.11 a/b/g/n at both 2.4 and 5 GHz. And it has Bluetooth 4.0 LE.
There’s also WGPS, proximity sensor, accelerometer, gyro, and even thermometer, hygrometer, and barometer on board. The weight of LG G Pad 8.3 is 338 grams, and the color options are black or white.

The price is $349, which means it’s got some pressure against all the competition in the 8-inch market (see comparison). But it depends on exactly what you want from this tablet; if it’s the 8.3-inch size, the FHD resolution, the software and features, or something else. If you want all the above though, then no other tablet offers the same package at the time of release as the LG G Pad does. 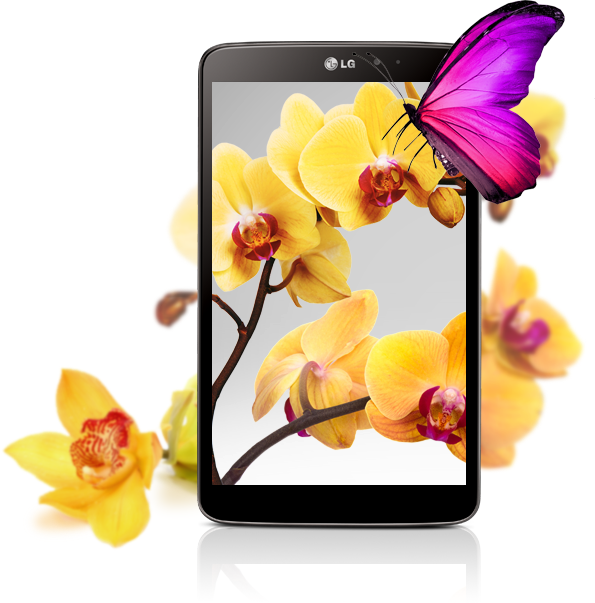 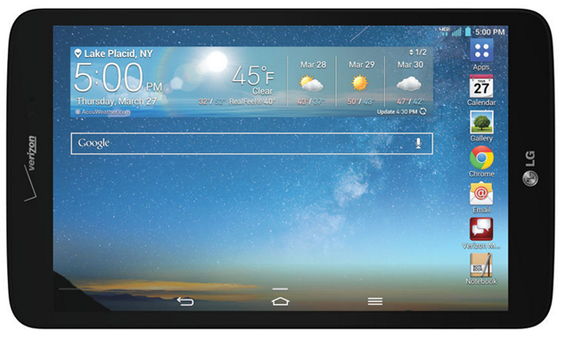 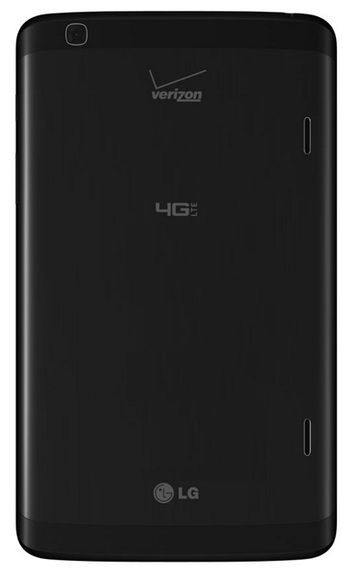 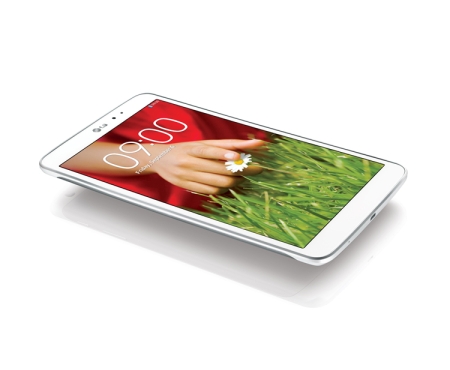 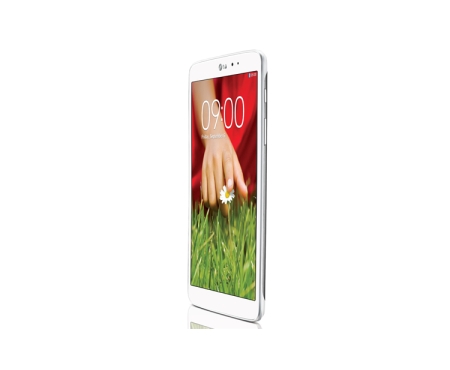 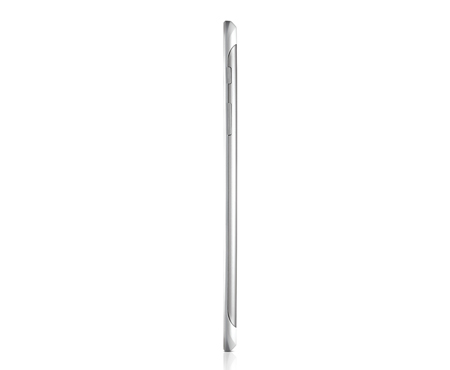 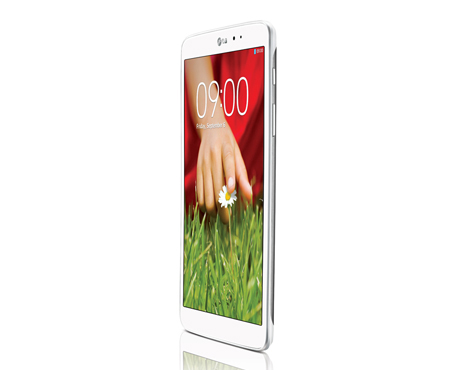 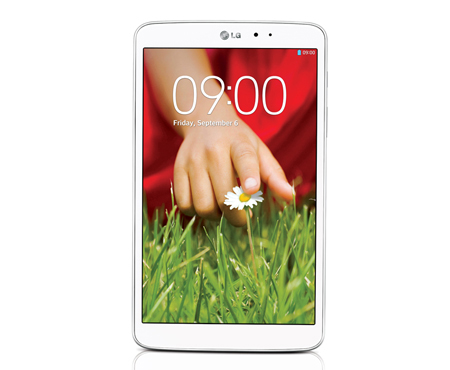 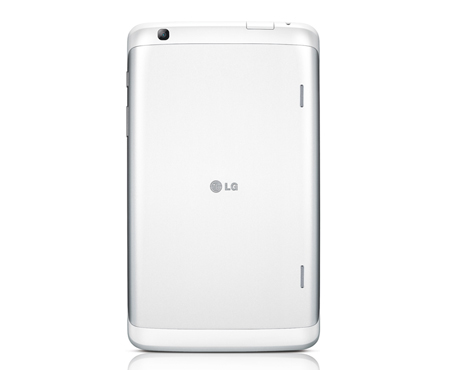 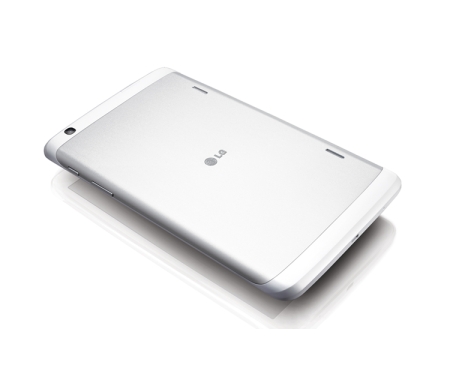 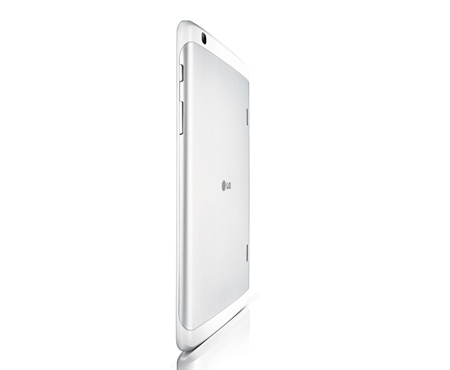 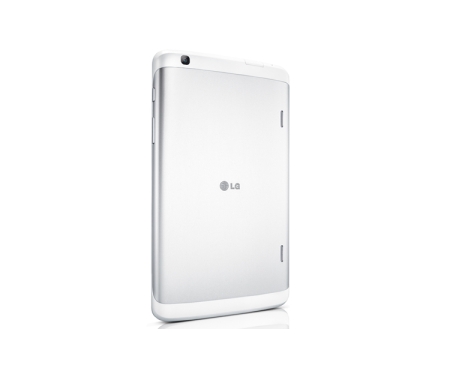 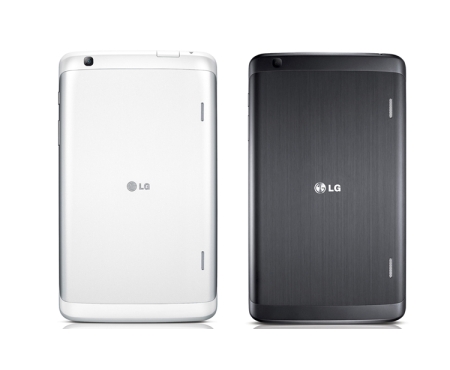 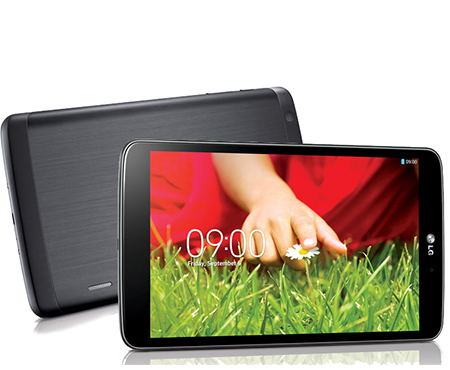 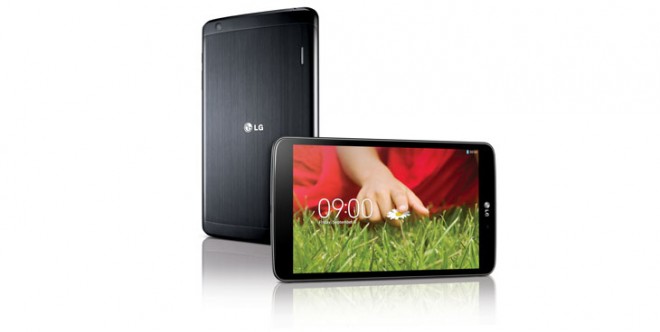 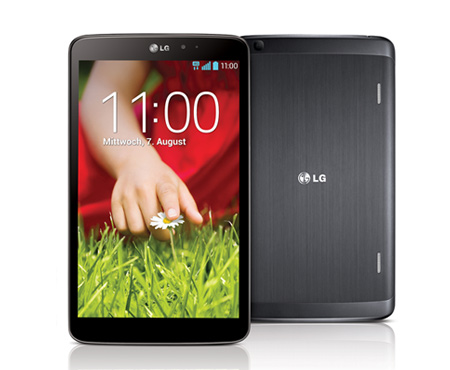 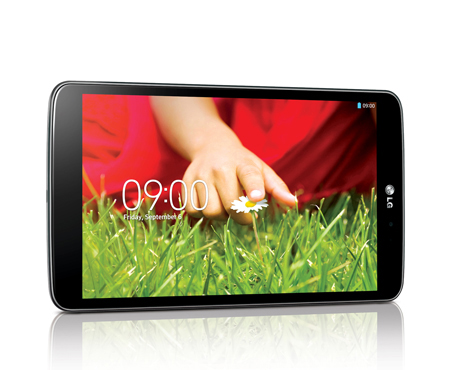 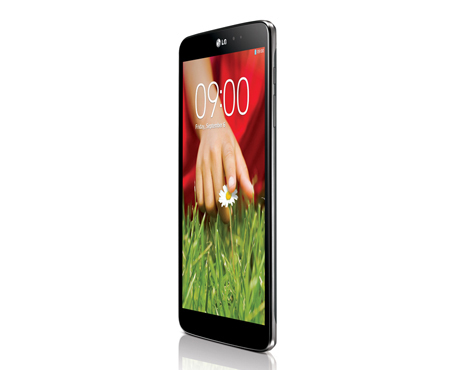 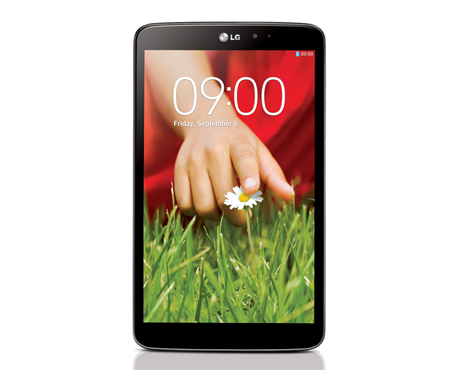 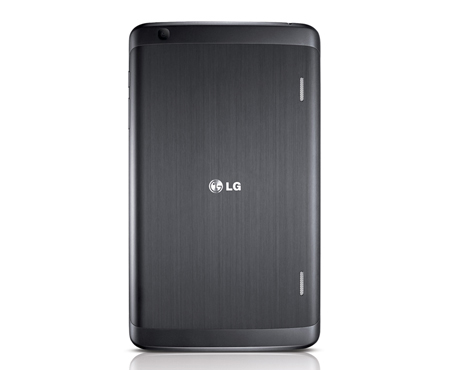 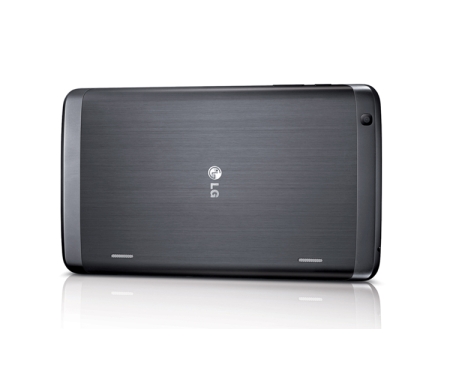 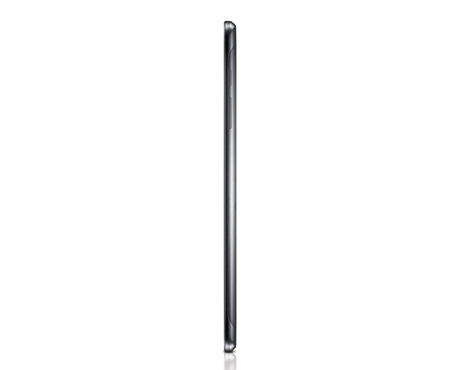