Samsung Galaxy Tab 3 8.0 was unveiled at the Computex trade show in Taiwan today.

And the specs are essentially the same as the 2-inch larger sibling. It will sell with options of Wi-Fi only or 3G/LTE too. The processor is a 1.5 GHz dual-core, the 8-inch display has a 1280×800 resolution, and the OS is Android 4.2 Jelly Bean out of the wraps.

Also included is a 5 megapixel rear camera, and a 1.3 megapixel front camera. The sensors are the normal tablet sensors plus A-GPS and GLONASS for navigation.

Memory configurations are 16/32GB, the weight of the Wi-Fi model is 309 gram, and the battery is a Li-ion with a 4,450 mAh capacity that gives in a battery life of over 12 hours on average. 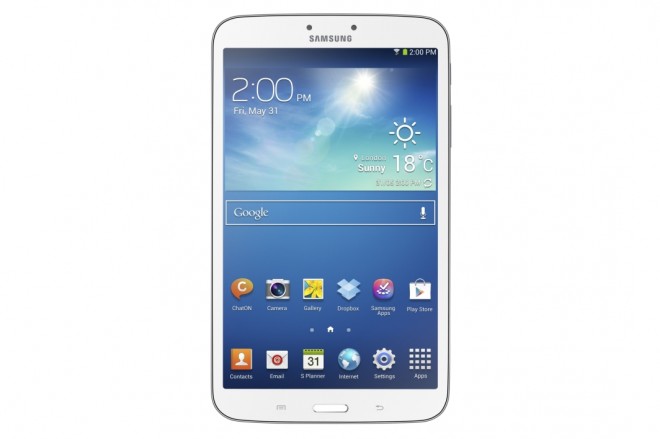 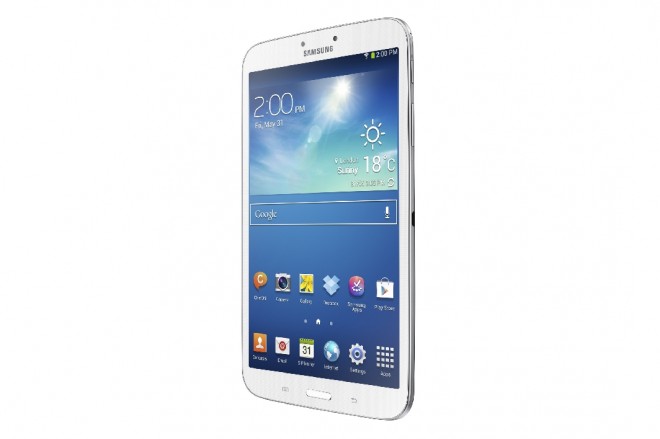 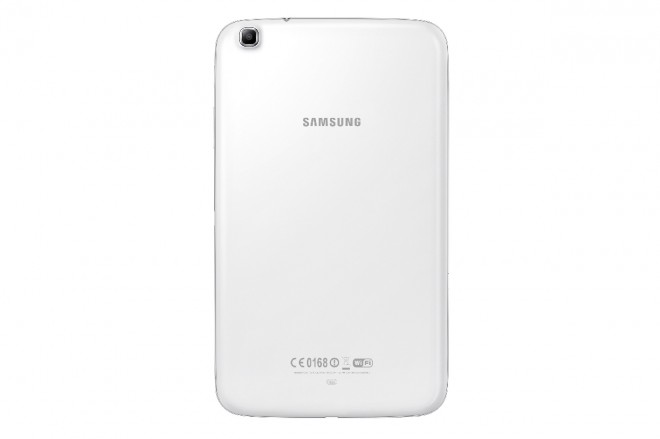 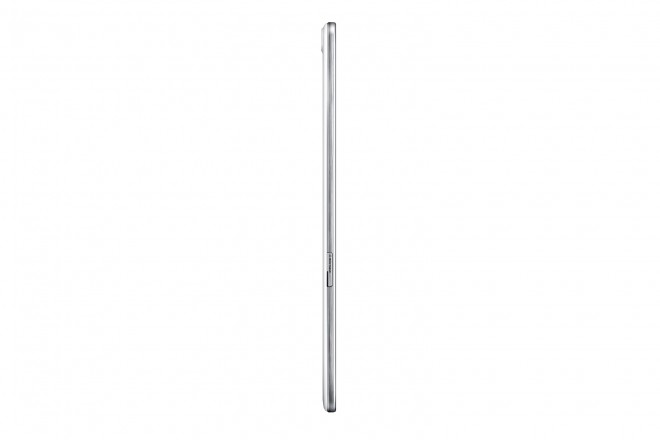 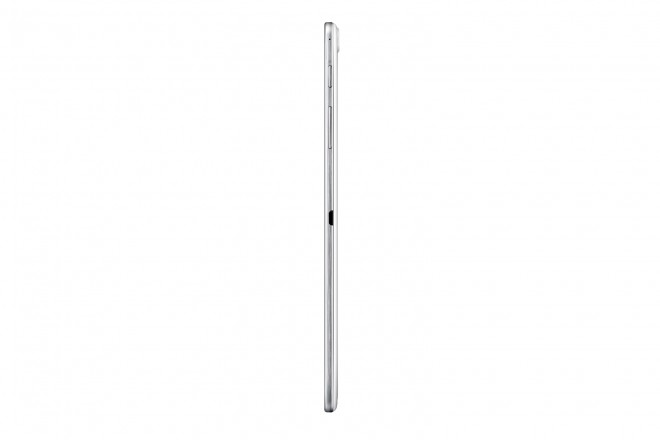