Dell Venue 8 have just come online for pre-order overnight, with the release date set to November 22.

$179 is an interesting price to say the least. Its two main 8-inch Android competitors on the market today are the $199 7.9-inch Acer A1 and the $279 8-inch Samsung Galaxy Tab 3 8.0. Meaning that Dell just priced itself $100 cheaper than the reasonably similar Samsung tablet. 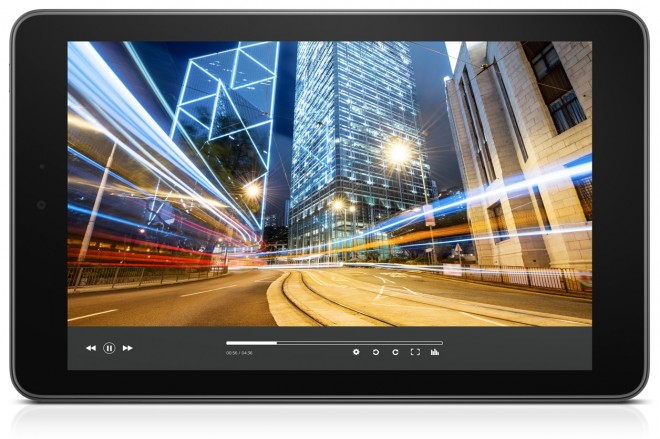 And with specs like a 2.0GHz Intel Atom Z2580 processor, Intel HD Graphics GPU, 2GB of RAM, and a 1280×800 resolution, it beats the Acer hands down, while Samsung might have to cut it’s price to keep up in this race against the new Dell Venue 8.

The Dell Venue tablet lineup is a line of four tablets that were unveiled at the beginning of October. 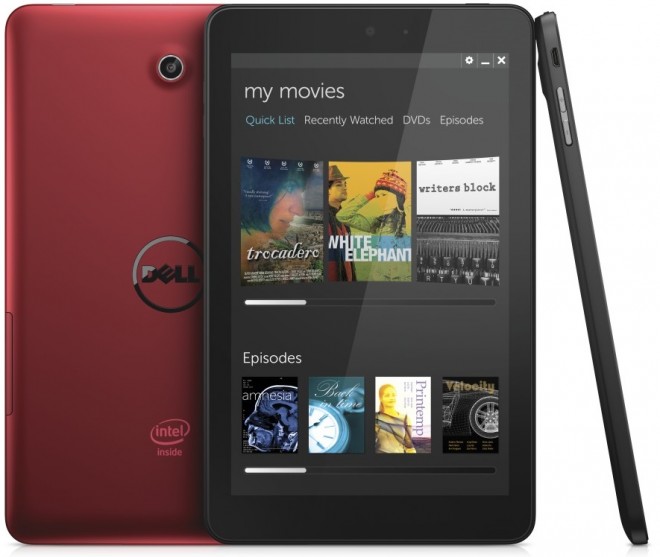 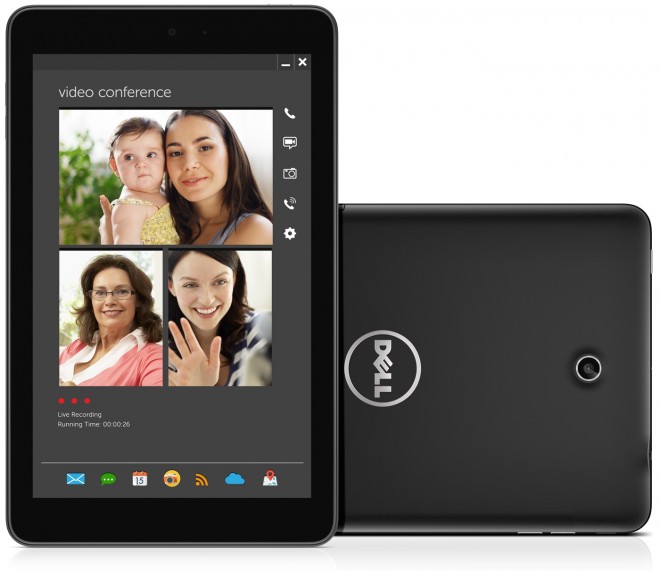 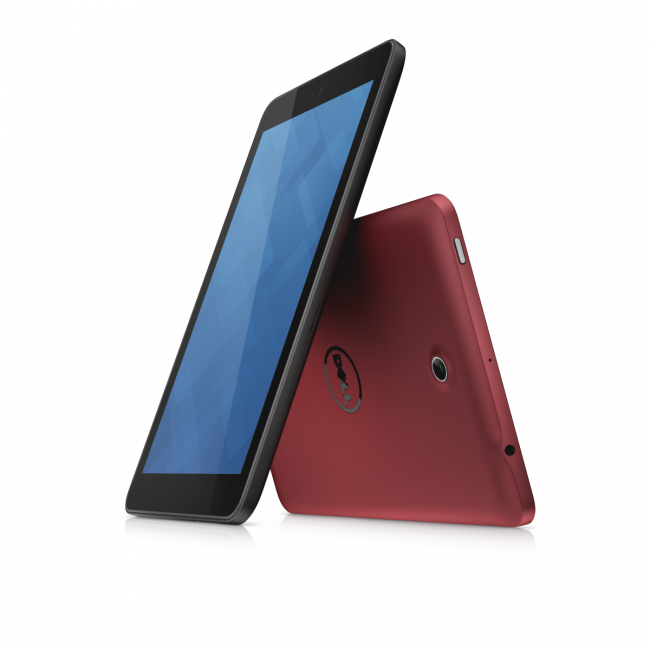 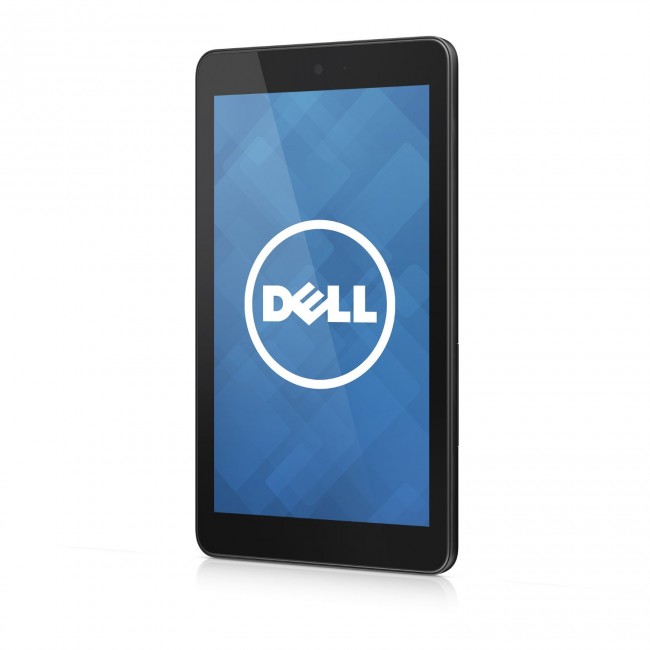 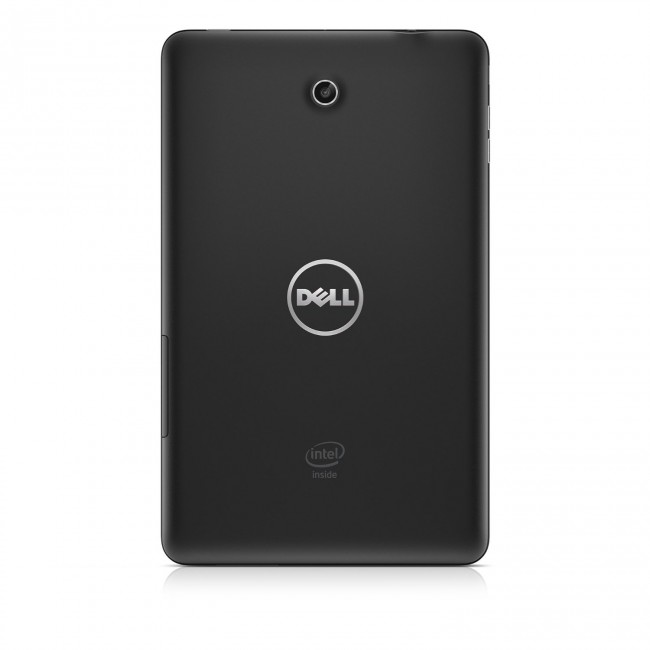 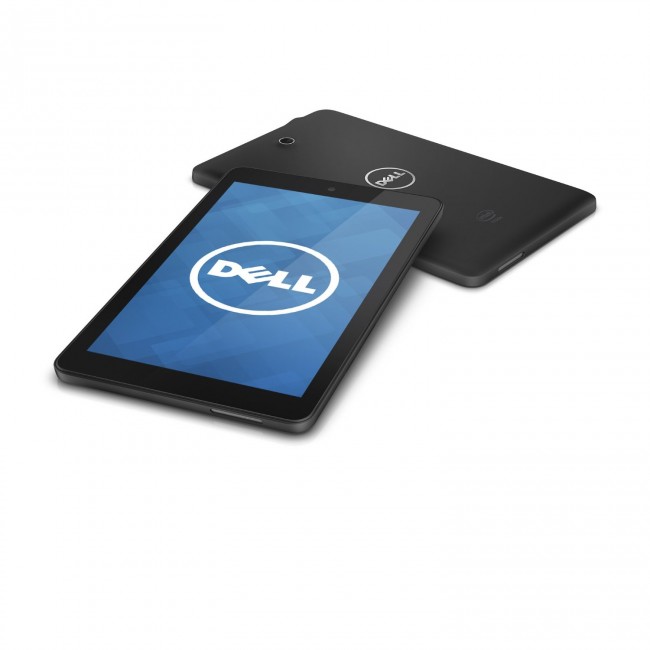 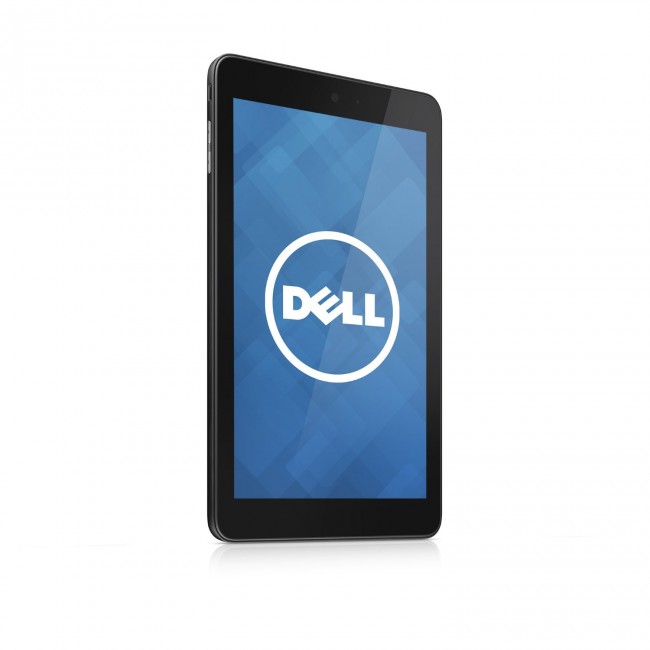 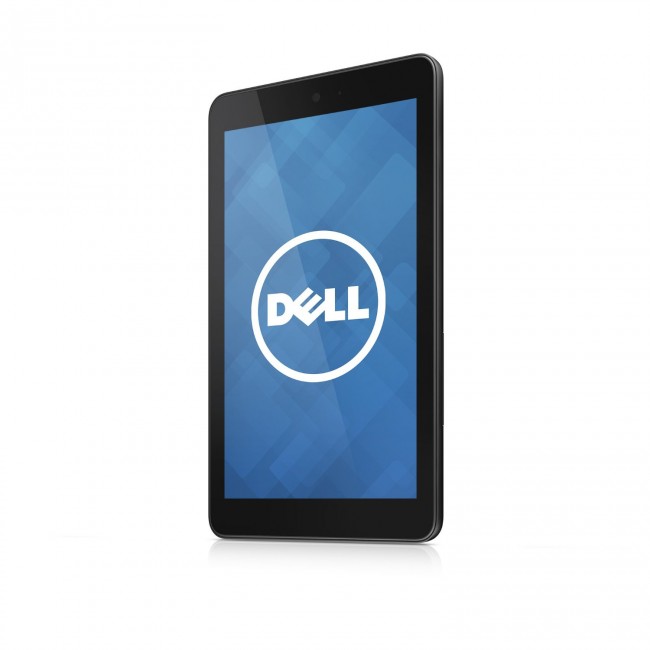 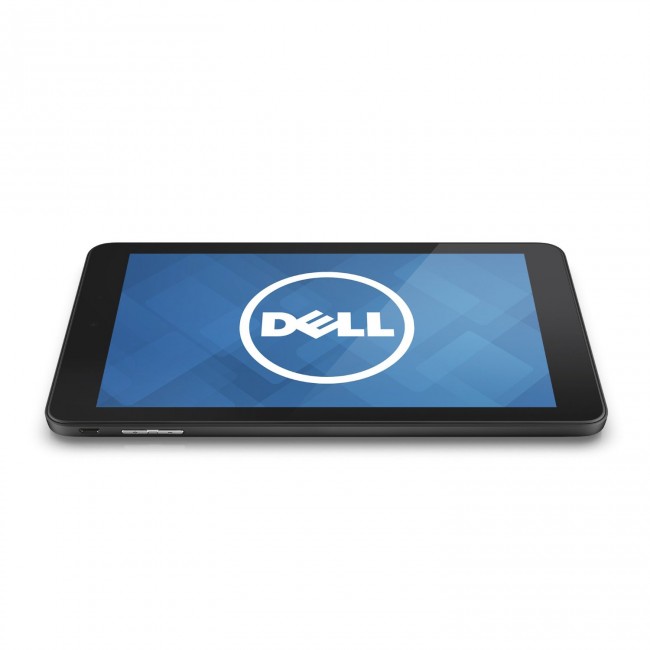 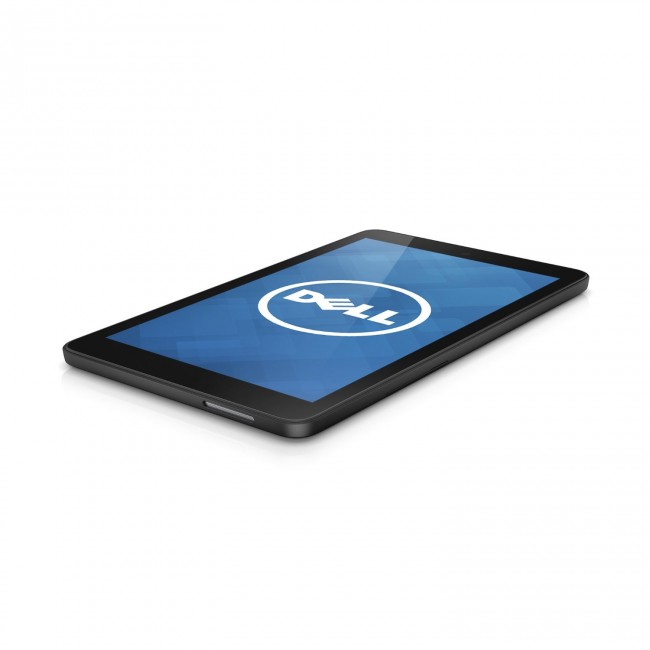 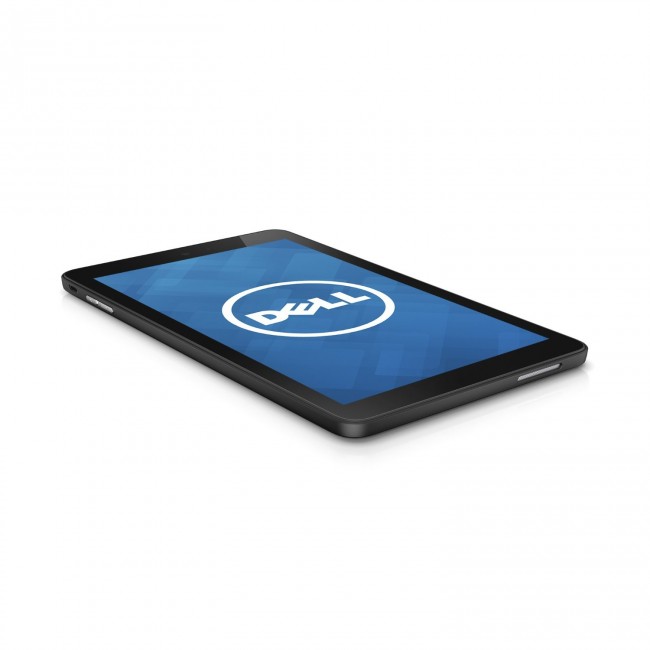 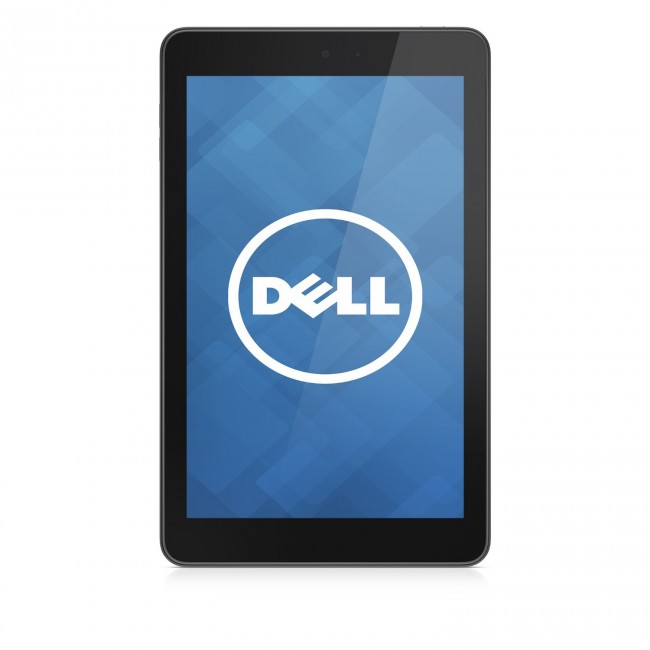 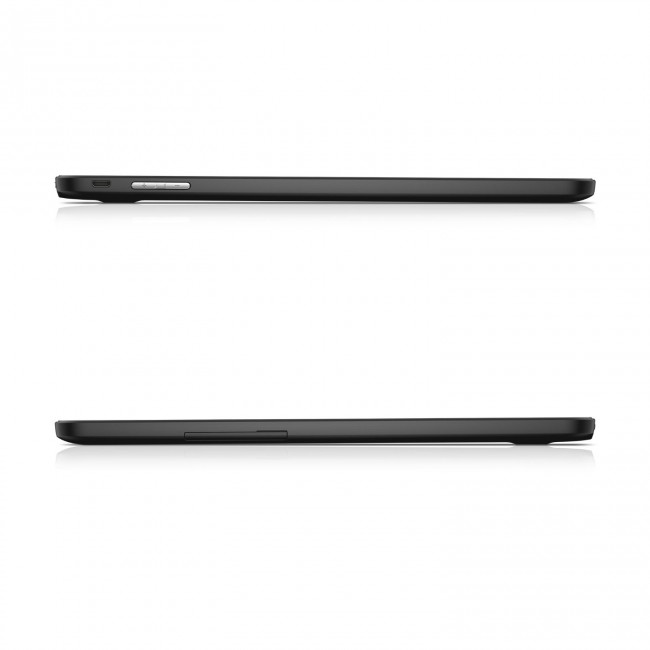 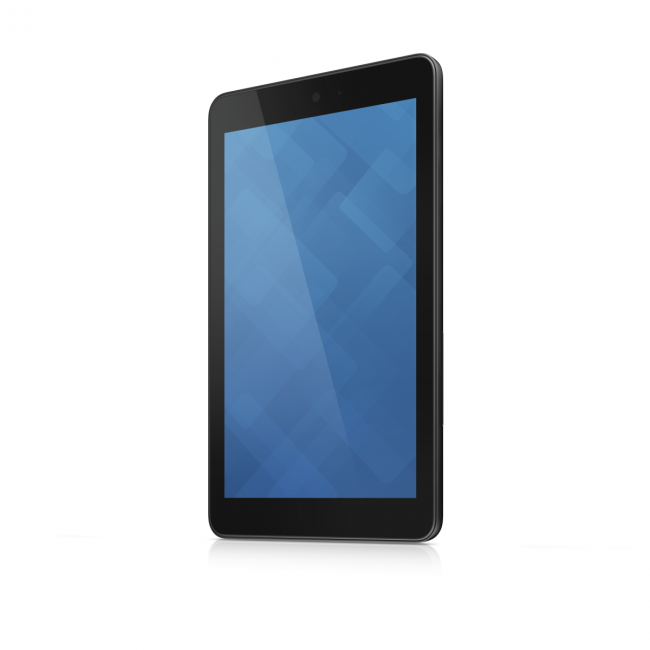 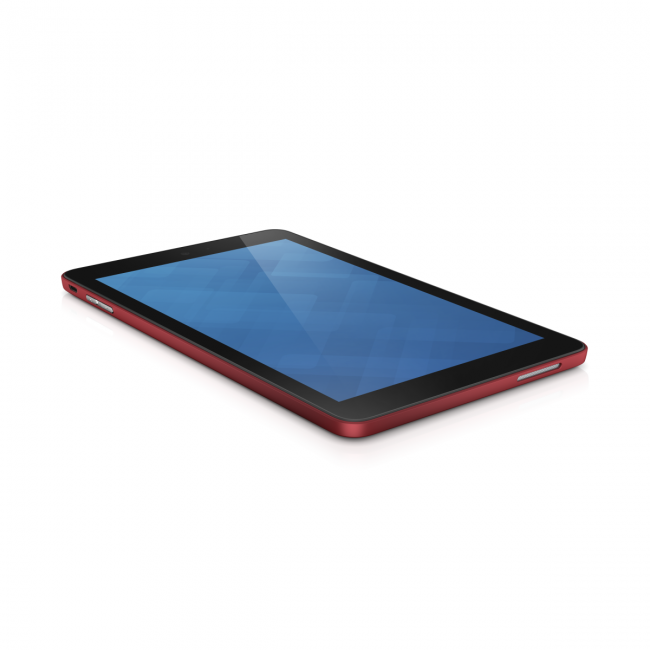 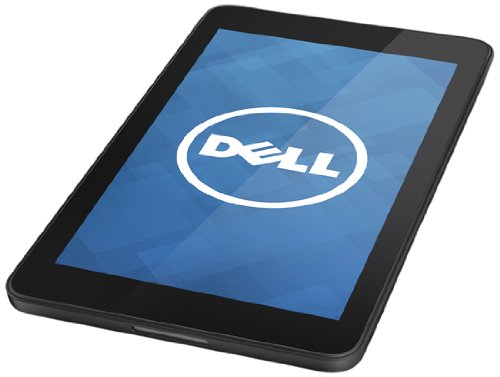