Samsung’s upcoming 18.4-inch Android 5.1 tablet Samsung Galaxy View (SM-T670) was benchmarked at GFXbench just a few minutes ago, confirming some of the remaining specs we lacked confirmation of.

The processor in this tablet is the 64-bit octa-core Samsung Exynos 7580 (ARMv8) processor with a Mali-T720 graphics processor, as well as 2GB of RAM and 25GB of storage, which amounts to 32GB storage without the OS.

Other specs listed in the benchmark include a 2MP FHD front camera, lightsensor, GPS, as well as Wi-Fi and Bluetooth naturally. Fro our previous research we know that it has dual-band 2.4 GHz and 5 GHz 802.11 a/b/g/n/ac Wi-Fi support, and Bluetooth 4.1. 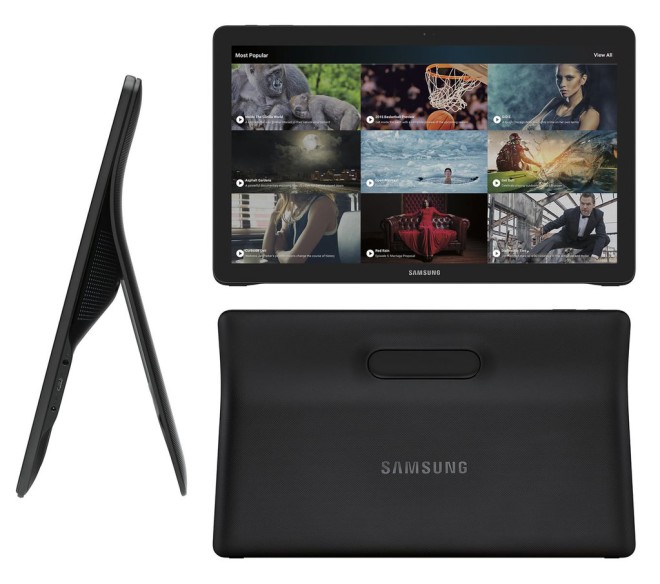 The large new Samsung tablet was first covered by Tabletmonkeys in early August and have since been Bluetooth certified along with a SM-T677 model too, approved by the FCC, acknowledged and briefly teased by Samsung Germany (see video below), and finally benchmarked. So the expectation is now to see this tablet fully unveiled later in October.

Sharp unveiled a 16-inch TV tablet just last week, but hopefully Samsung have other ideas with their large tablet.

Existing 18.4-inch tablets and AIO’s from other brands include Dell XPS 18 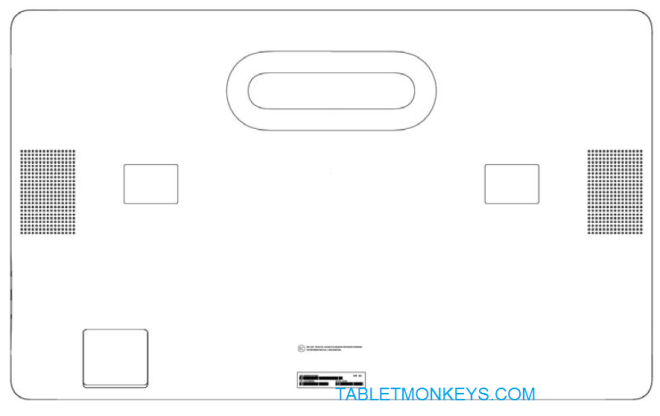 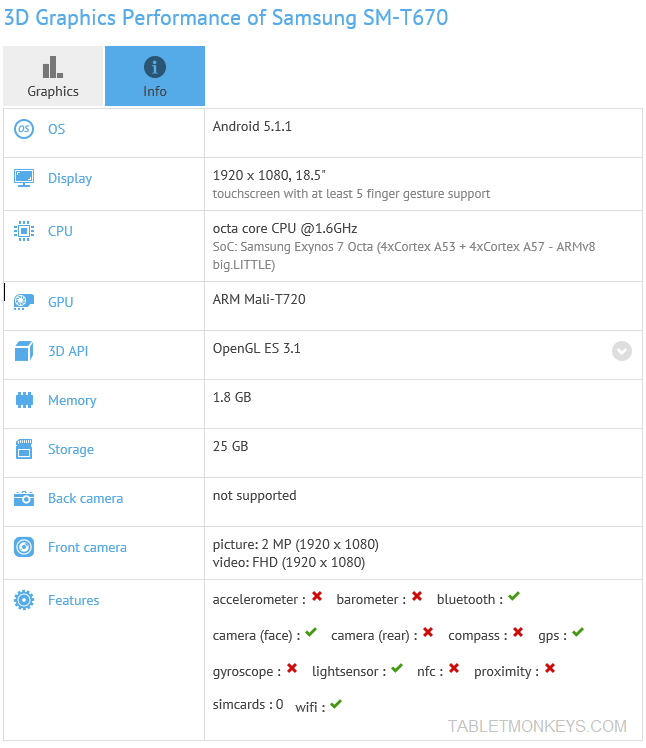