An additional version of the soon to be 18.4-inch Samsung Galaxy View Android tablet was Bluetooth certified on September 17, which we found out when going through the papers that were filed the other day.

The additional 18.4 Samsung Galaxy View has the model number SM-T677, which then comes in addition to the existing SM-T670 model that was already Bluetooth certified two weeks ago.

The certification papers doesn’t reveal anything else than the Bluetooth 4.1 specs that we already knew, so we’ll still have to wait a little while longer for a confirmation of more specs than we have confirmed before. But this could be a Wi-Fi + 4G LTE cellular version, which leads us to speculate if there is a Samsung SM-T675 model out there too. We’ll soon find out. 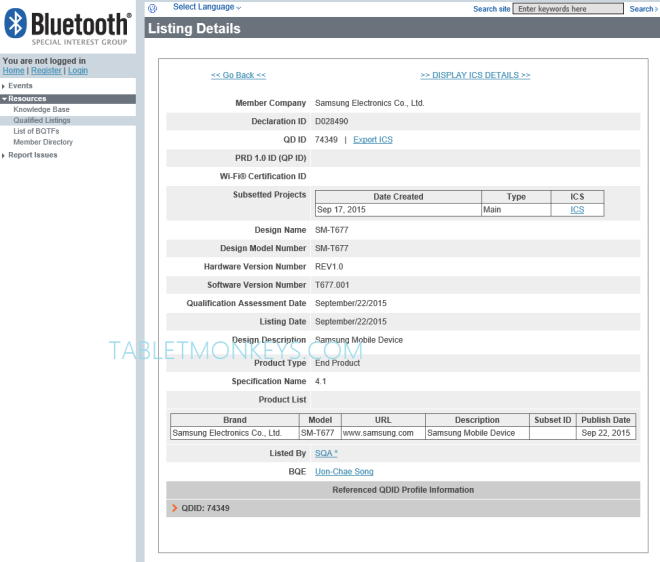 Samsung Germany have already given us a little 5 second teaser preview of the large 18.4-inch Samsung tablet, seen in the video at the bottom, and just 9 days ago Tabletmonkeys confirmed some of the leaked and rumored Samsung SM-T670 specs, including the precise 18.58-inch size of the display on this tablet.

Samsung have released a lot of new large touch display products the last couple of weeks though, both for the home as well as for retailers and businesses. So we will be seeing more of computer devices with very large displays in the months ahead of us. 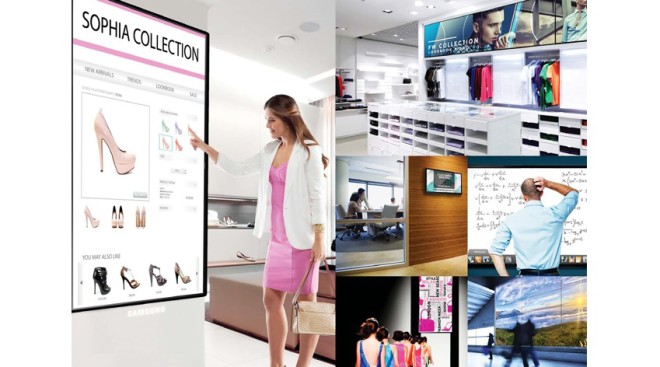 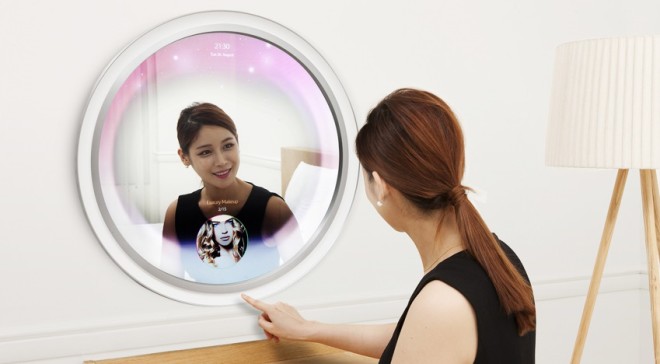 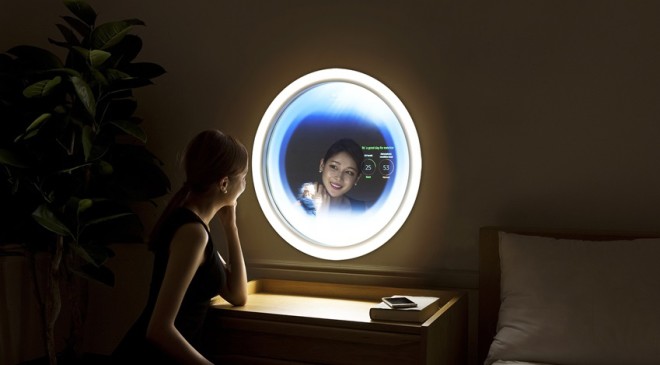