While we did report on the fresh new FCC filing for a possible next generation Amazon tablet earlier today, we didn’t write anything about the all important size of it, even if we wrote about some other specs. And that was because we couldn’t find any info on the size of the tablet in FCC’s papers.

But now Digitimes claims that a 12-inch Amazon Fire tablet is in production and will launch in 2015. Digitimes elaborates a bit further by saying that their supply chain sources says Amazon is only testing waters with this tablet, and has as such only placed orders for 100 000 display panels from its suppliers pr. month.

The display is said to be sourced from a Taiwan based panel manufacturer.

If this is true it would be the first really large tablet from Amazon, since the largest they have right now is the 8.9-inch Amazon Fire HDX 8.9.

Back in 2012 there were frequent rumors concerning a 10.1-inch Amazon Kindle Fire tablet though, a tablet that was codenamed “Amazon Hollywood” back then, but the tablet never materialized. 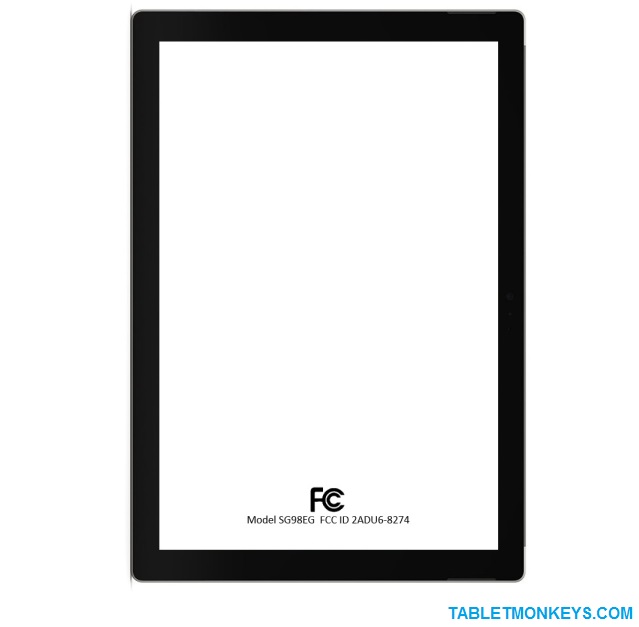 If this 12-inch Amazon tablet materialize, it could be seen as a response to the upcoming 12.9-inch Apple iPad Pro, another tablet that could launch in late 2015. Though 12-inch Android tablet are nothing new, since Samsung have two great tablets at those dimensions already with the Samsung Galaxy Tab PRO 12.2 and Samsung Galaxy Note PRO 12.2, not to mention Microsoft and their own successful Windows 10 tablet Surface Pro 3 with that form factor from before too. And Samsung is even said to be prepping a 12-inch 4K Windows 10 tablet at the moment.

Amazon tends to pick very good hardware components, from display, to processor, to other hardware, and even body materials, so this could be a pretty good tablet based on Amazon’s long history of paving the way for ereaders and tablets.